A few hours after concluding his visitation of the Jesuits in the Los Angeles Area, Fr. General set out for his next stop in the US West Province: Seattle. Arriving after an early-morning flight from Los Angeles, Fr. General headed directly to Seattle Prep to meet the “Directors of Works.” Assembled were presidents, principals, directors and administrators from across the various Jesuit works in the Pacific Northwest, invited to share their experiences of ministry with Fr. Sosa. After some brief introductions, Fr. General invited the assembly to a celebration of the Eucharist, gathering them in the chapel of Seattle Prep.

In his homily, Fr. General recognized both the diversity of ministries in the Pacific Northwest, and of the struggles that many have met in ministry. In response, Fr. Sosa suggested that we should ask for the virtue and grace of courage. “The virtue of courage stands out for me today as I read this gospel precisely because I am reading it with you, the women and men who exercise apostolic leadership in the Society of Jesus in the northwestern United States. You and I will need courage, we will need strong hearts, as we travel the road that the Spirit is beginning to show us.” 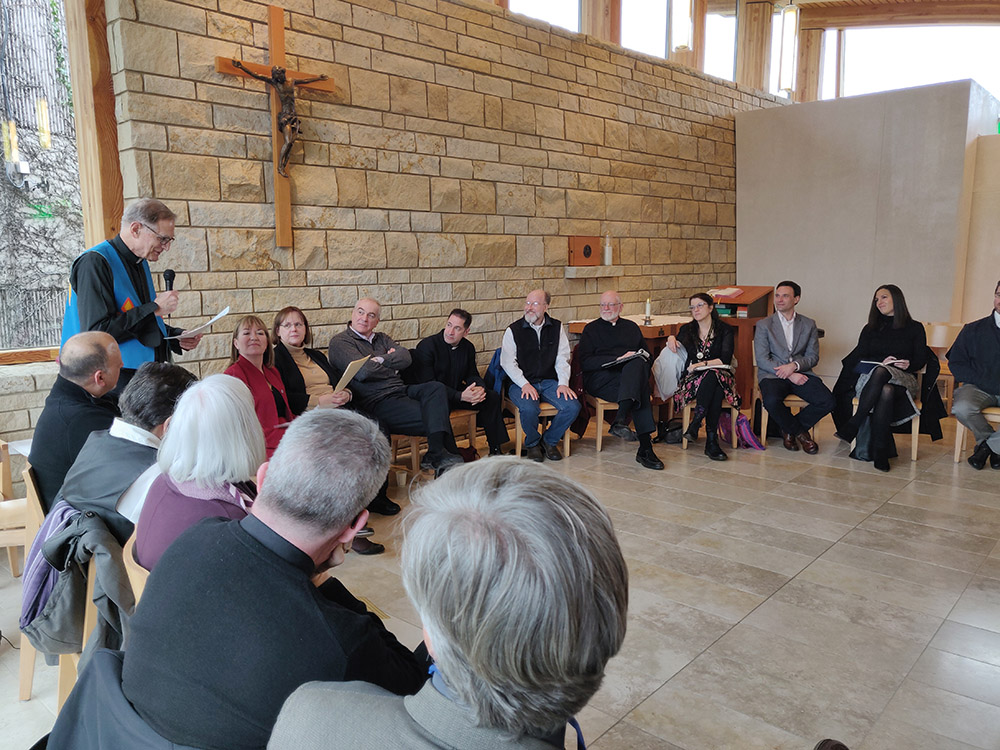 Fr. General’s call for courage set the tone for the meeting. Framing their ministries according to the structure of the Universal Apostolic Preferences, the assembled lay partners and Jesuits spoke of their works with Native Alaskans, students from elementary to college age, parishes, spirituality centers and retreat ministries of all types. Jennifer Doolittle, a director who presented her work with youth, commented on the unique character of the northern region of the US West province, “Our work comes out of a need for personal connection. The need for us to not simply to come up with a great theory of working with youth, but to walk with youth. To not to come up with a theory of combating poverty, but to be among the poor ourselves. To not to come up with a theory about environmental degradation, but to roll up our sleeves and fight.” 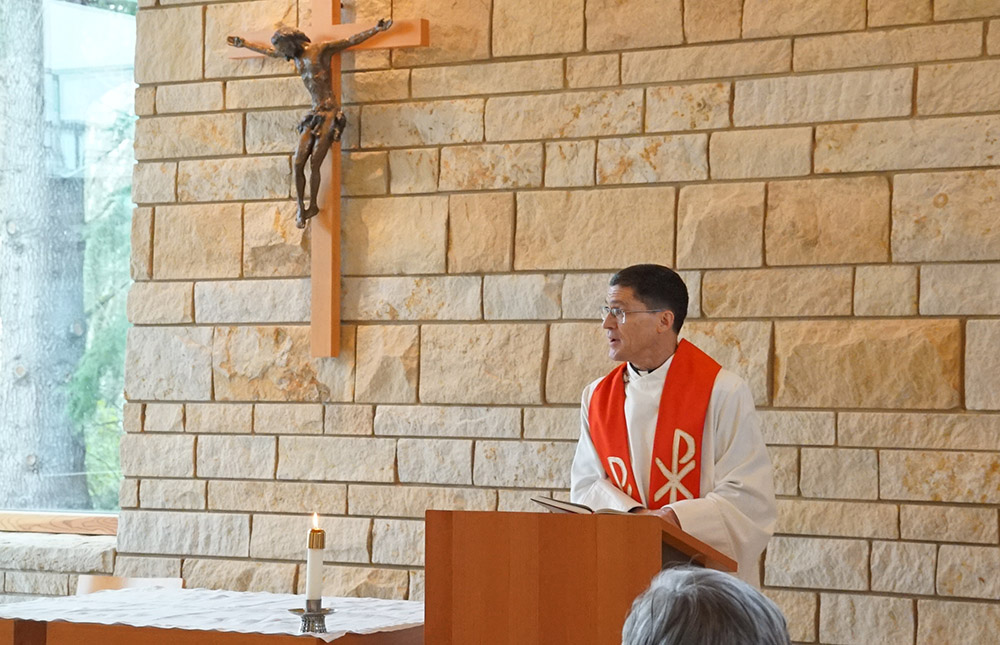 One of the participants, looking to connect all the ministries present, recalled something from Fr. General’s homily, “We are an apostolic body in a process of personal, communal, and institutional conversion toward more intimate companionship with Jesus poor and humble, and that takes courage. The preferences are not only about what we do. They are also about who we are, people in movement, guided by the Spirit, trusting in the Gospel, changing our ways to better serve the mission of Christ in today’s world.” Looking around the room, those words couldn’t be more true. 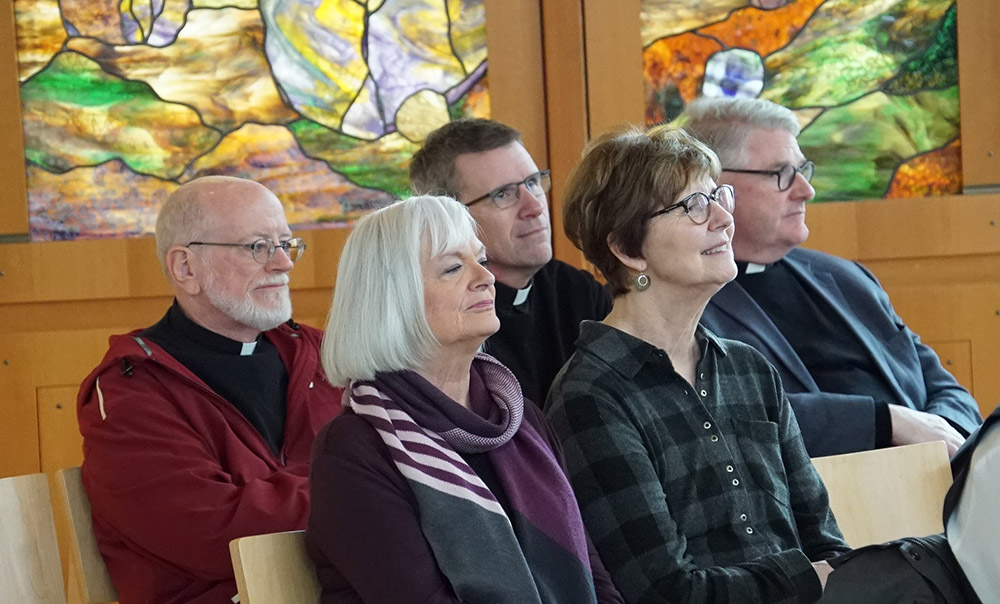 It could have been overwhelming to listen to the directors of works describe both the opportunities and challenges of their ministries, especially for those working in such a young Province that is finding its identity. However, as the meeting came to a close there was a sense of rediscovered purpose among the attendees, one that was summed up by Fr. General: “With a lot of courage, we bring our hopes and dreams, our talents and skills, our institutions and networks, whatever loaves and fishes we may have, to the altar of the Lord, trusting that he will take them, bless them, and share them with others in unexpected and wonderful ways.”