Cura apostolica and cura personalis: always for the mission 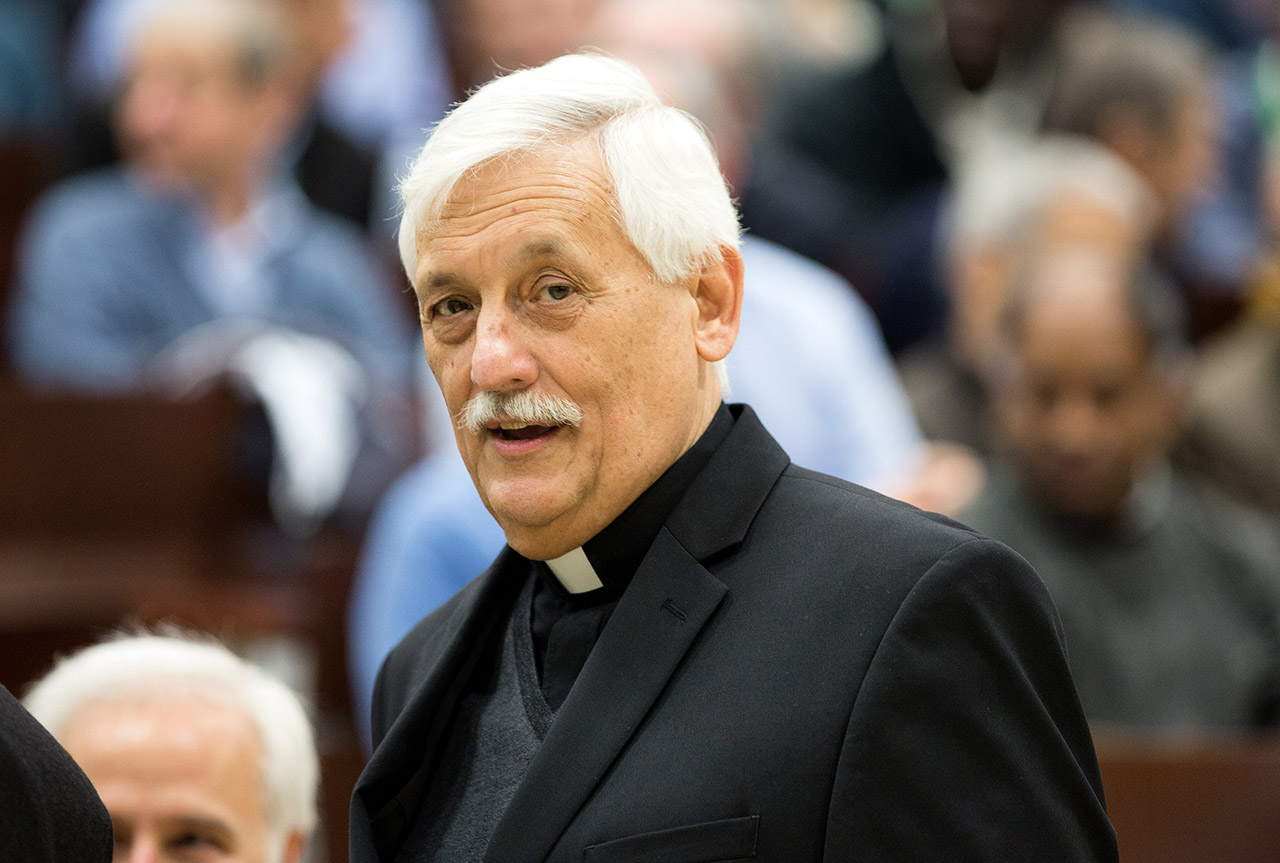 How did St. Ignatius think he could maintain the unity of his Jesuit companions when, from the first years of the Society of Jesus, they were scattered throughout the world? He instituted a very effective "system of correspondence" which still today serves as a basis for the information needed by the Superior General.

Among all the letters received and sent to the General - all of them numbered and filed, since the foundation - there are the "annual letters" or “ex officioletters”. At the beginning of each year, all Provincials, their assistants, superiors of communities and often other Jesuits and lay leaders of Jesuit works send to Father General their evaluation of the life of the Society, the strengths and weaknesses that have shaped the apostolate and the presence of Jesuits in their milieu during the previous year. Often, the General specifies some themes on which he would like to be informed.

Thus, at the beginning of 2019, the "annual letters" provided an insight into the way in which cura apostolica - the care to be given to the work and commitments of the Society - and cura personalis - the attention to be given, especially by the superior, to the human and spiritual quality of the life of his companions - were harmonized. After receiving thousands of letters and meditating on the information received, Fr. Arturo Sosa published, on 25 March last, a letter "to the whole Society" in which he summarises and comments on this rich documentation.

First, he notes that the tension between these two forms of leadership is proper to the charism and way of proceeding of the Society of Jesus. He adds that this tension deserves special attention in the context of the changing times in which we live, when collaboration, discernment in common and apostolic planning are the usual instruments of government.

A significant part of the Superior General's letter highlights good practices, some difficulties and the main challenges in the interaction between cura personalis and cura apostolica, as they surface in the letters he received. One of his conclusions is that the difficulties that arise have as their main origin the separation between these two forms of care, cura personalisand cura apostolica. This comes from a separation of competences between the superior of the community and the director of the work. Father Sosa insists that the solution to potential imbalances lies in the awareness, on both sides, that there is basically only one "cura" which deals with persons, communities and works, at the service of the mission. It is the mission of the Society - and the mission of the Society as it is incarnated in this or that milieu, by this or that work - that gives meaning to the care that all those in charge must have for the persons involved in the mission.

This customized attention, Father General notes, is also everyone's concern, not only that of superiors and directors. Each Jesuit who is mindful of the mission of the Society has an interest in taking care of others according to his level of responsibility and taking into account the particular vocation of each one.

After having highlighted some useful tools for the cura of the life and mission of the Society, Father Sosa affirms that it is quite possible to live fruitfully the tension between cura apostolicaand cura personalis. To support this integration, he proposes concrete steps that can be taken now: to cultivate transparency and interior freedom, to promote spiritual conversation, to build a culture of dialogue. He concludes by recalling, in the spirit of a decree of the 36th General Congregation, that the Jesuit community is a privileged place of apostolic discernment and that the fraternal bonds of "friends in the Lord" are oriented towards the service of the mission but that they are, in themselves, a form of mission.