Father General calls for support for the people of Myanmar

On 1 February, Myanmar’s military forces seized power by force and arrested State Counsellor Aung San Suu Kyi. We contacted the Myanmar Jesuits to ask them to clarify what they are going through. Their messages give us a balanced picture of the situation and call us to solidarity with our brothers and sisters in this Asian country.

As a starting point, in order to avoid outbreaks of violence, the religious leaders suggested avoiding overly rapid reactions from abroad. For example, Cardinal Charles Mang Bo wrote on 3 February: “With love towards all, seeking a durable solution, we are praying for an end forever to the periodic darkness that envelops our dear nation.” He encouraged his fellow citizens “to stay calm, never falling victim to violence,” because, he added, “We have shed enough blood. Let not any more blood be shed in this land.” According to him, the path of reconciliation is the only valid one; peace is possible, dialogue is the way, democracy is the light that illuminates this path.

The days have passed and it is with restraint but also with a real expression of support for the people of Myanmar that leaders from several countries have expressed their concern. Pope Francis, twice already, has asked the world to pray for the Burmese in this troubled hour. In the spirit of the universal brotherhood he promotes, he stressed: “Our lives are woven together and sustained by ordinary people - often forgotten people - who, without any doubt are in these very days writing the decisive events of our time.” He also called for the release of imprisoned political leaders and respect for the votes of millions of citizens. 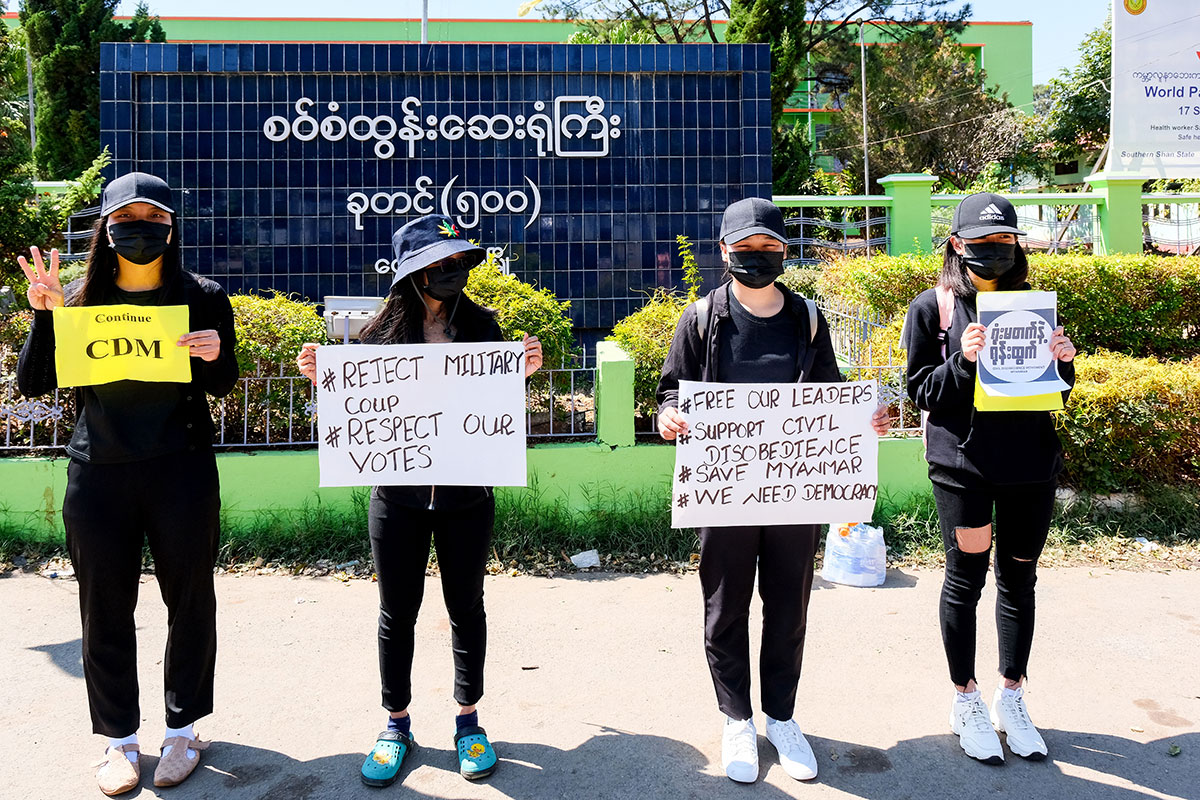 Father Arturo Sosa, as Superior General of the Jesuits, addressed his companions and called the whole Society of Jesus to prayer. On 12 February he wrote:

“The military coup in Myanmar has made headlines in many parts of the world. This is a very troubling development, especially as it follows in the wake of the November 2020 elections, which saw a stronger mandate for civilian rule and which observers deemed credible and reflective of the will of the people. I am especially worried about further repression and curtailment of basic human rights, more poverty and suffering in the context of the current pandemic, and the descent into violence. Needless to say, I am quite concerned about the safety of our Jesuits and all partners in mission.”

Speaking directly to his fellow Jesuit confreres, he added:

“It would be important for you to open conversations that can help towards deeper analysis of the situation and help chart alternative ways forward. (...) I join many other Jesuits in fervent prayer for Myanmar. I ask for Our Lady’s intercession so that through all this, you may continue to give witness to what it means to be Christians and sons of St. Ignatius.” 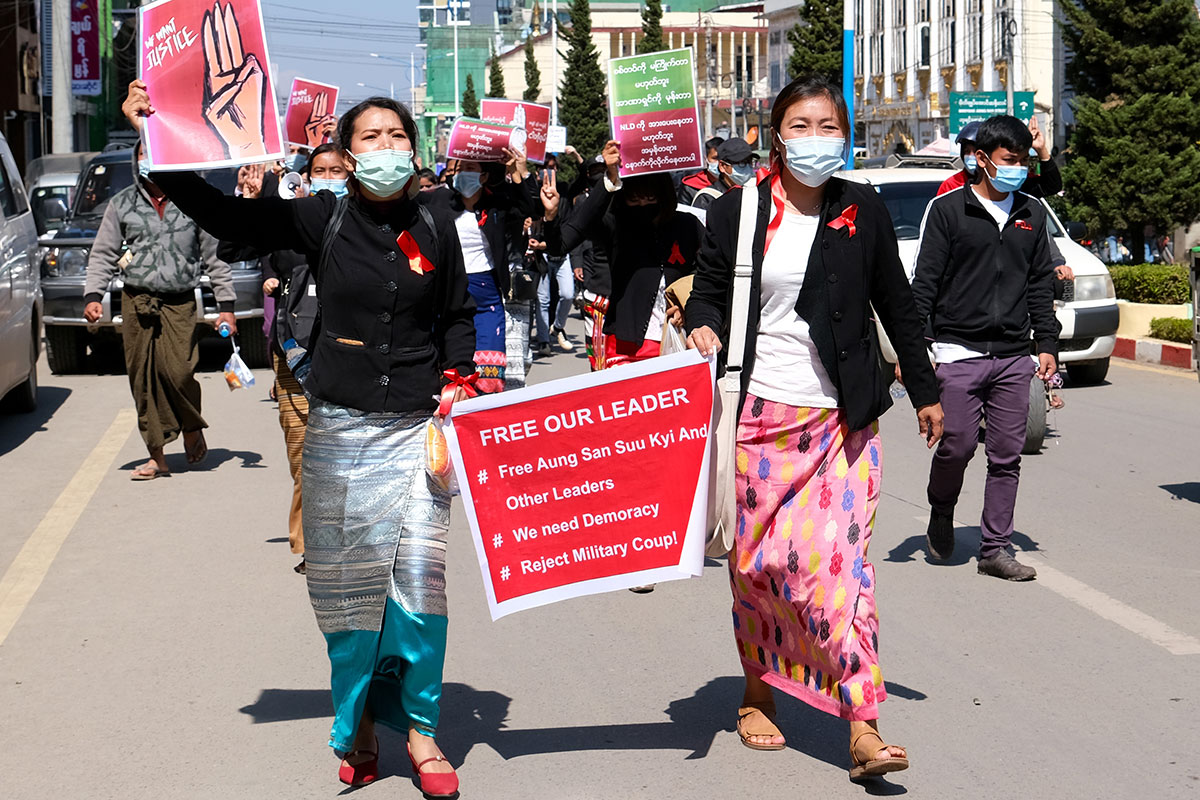 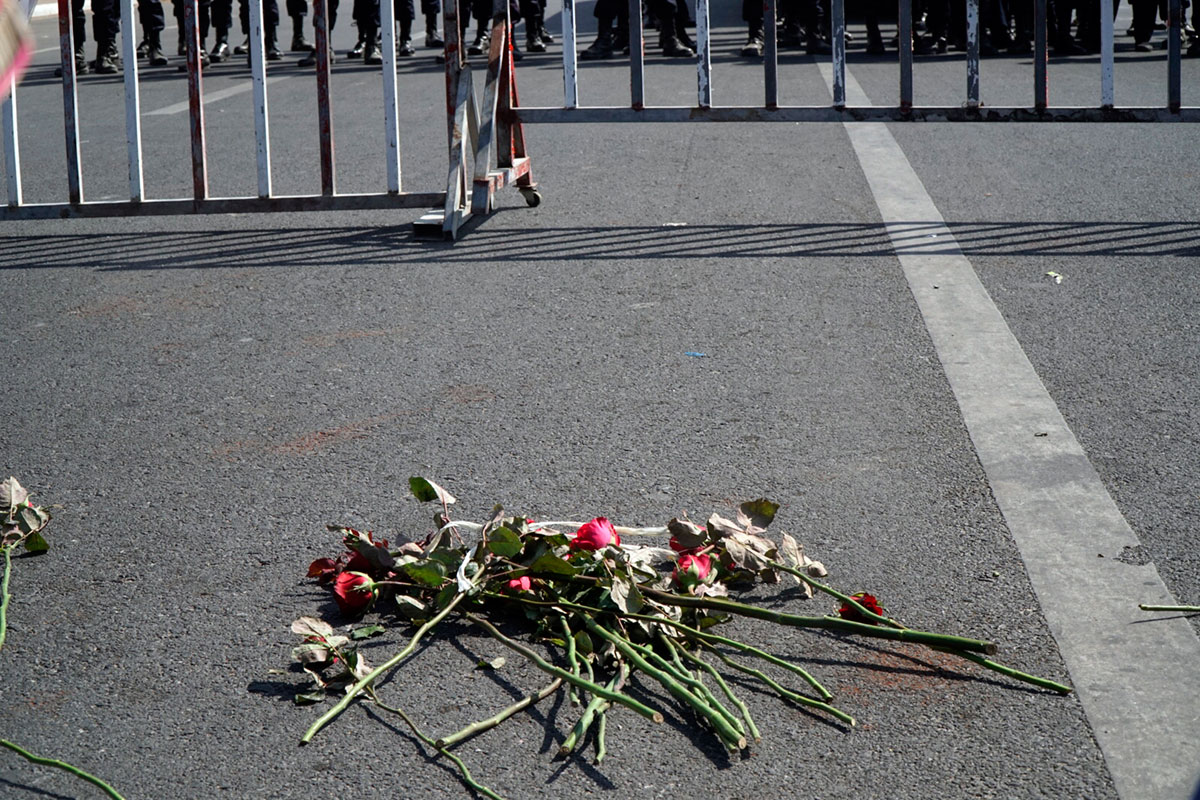 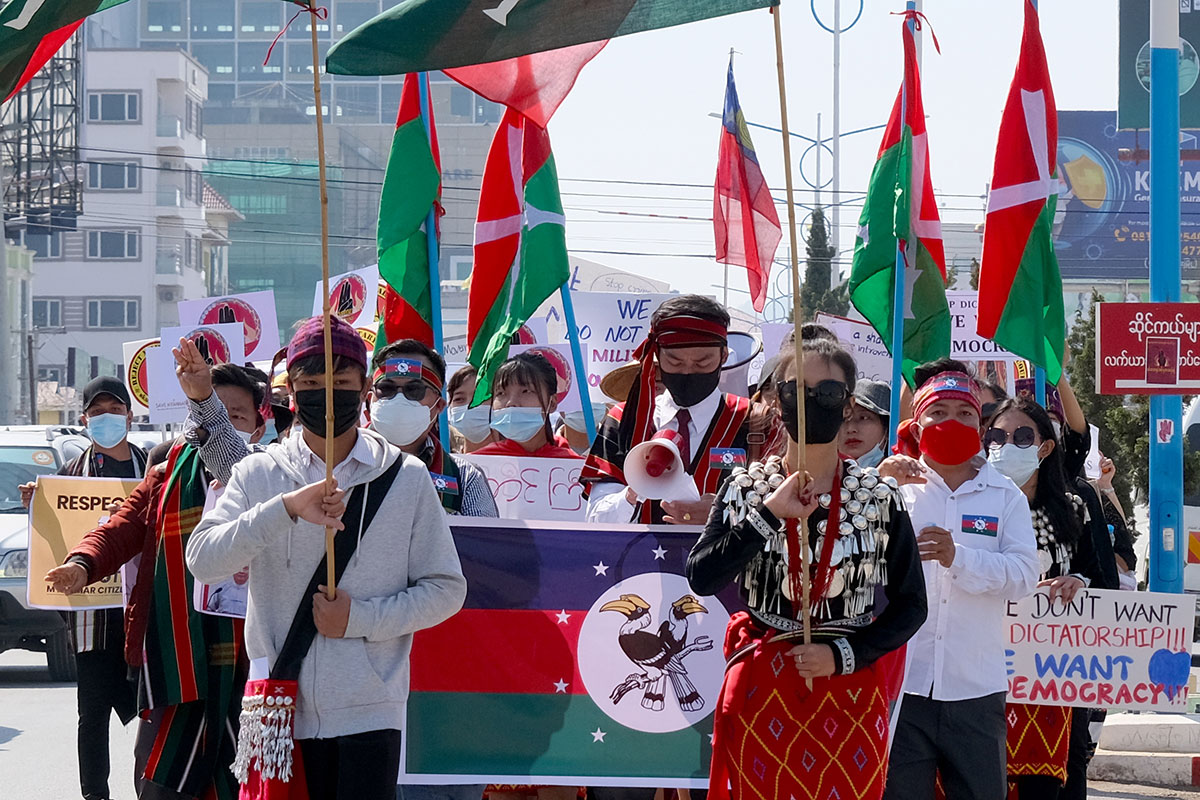 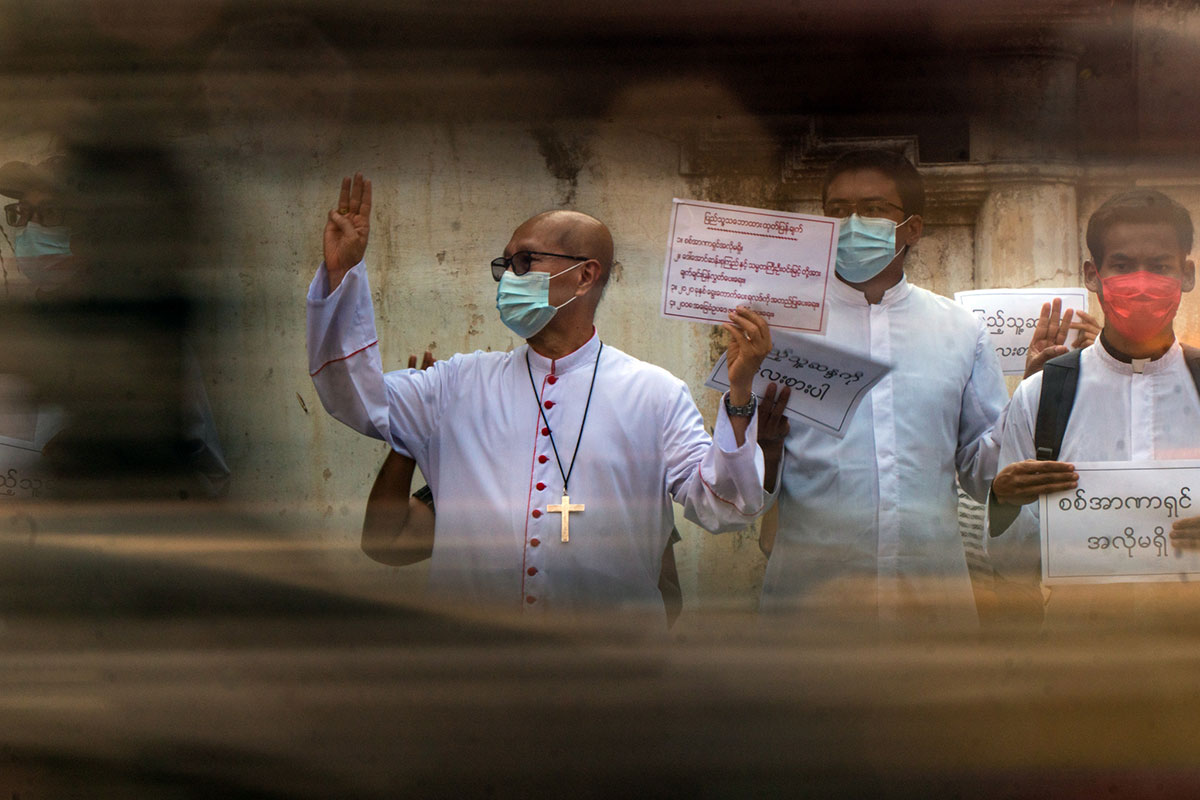 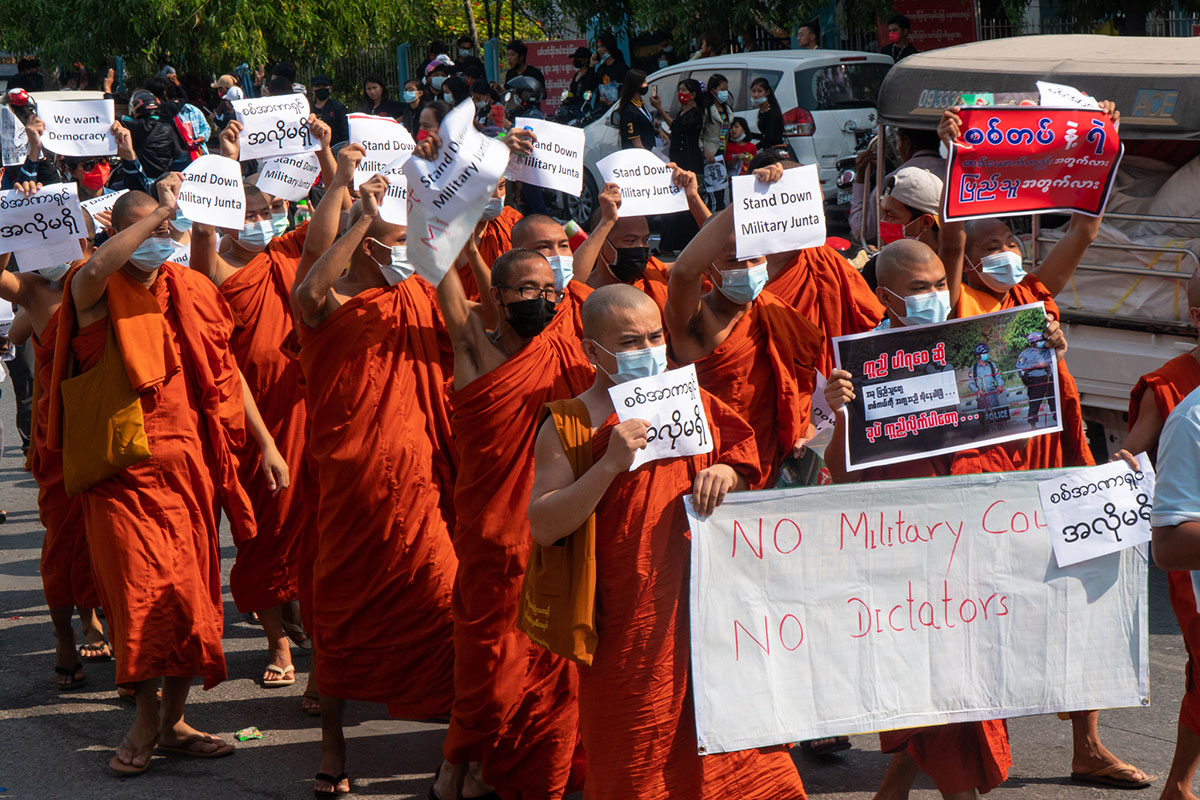 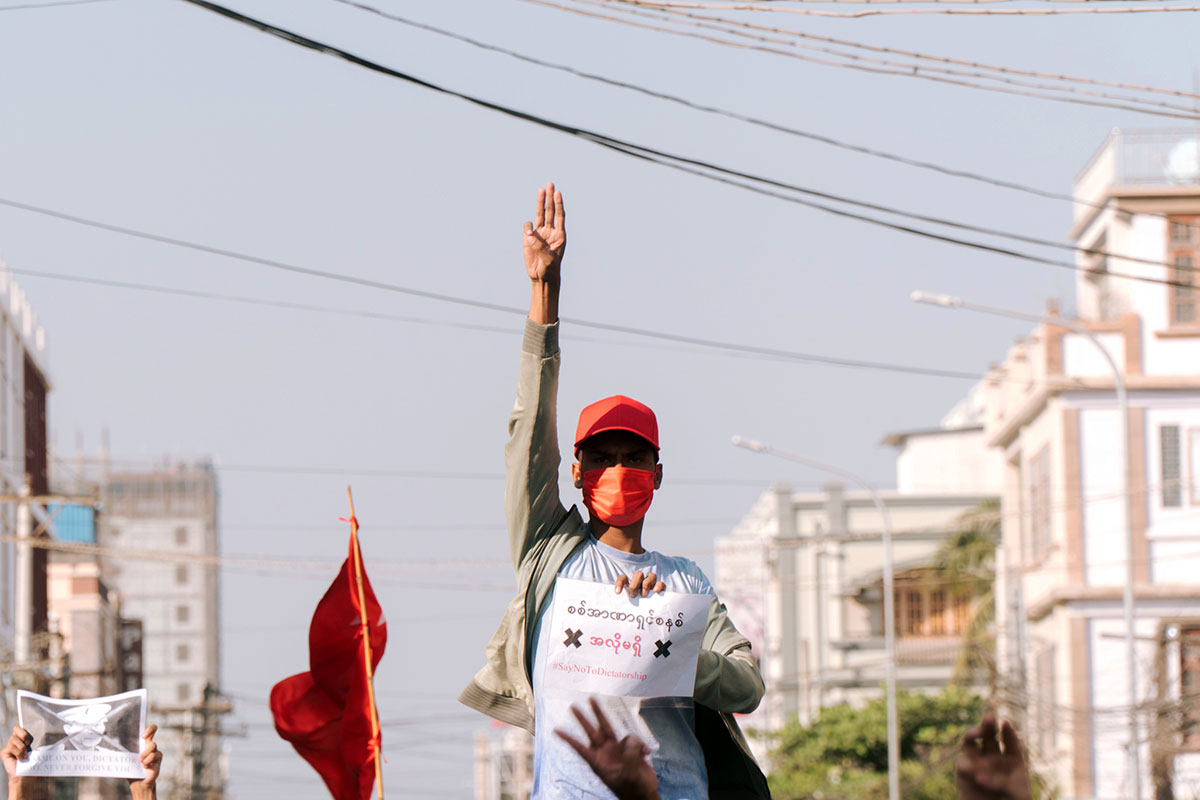 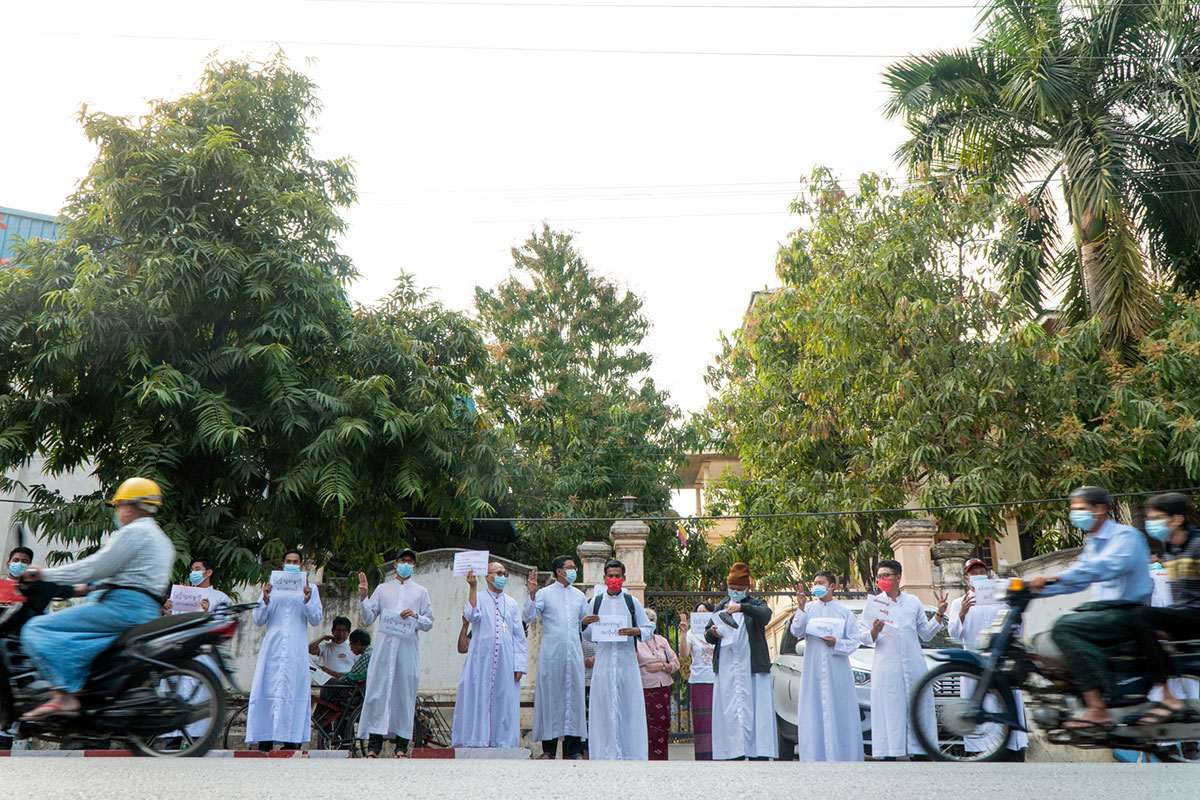 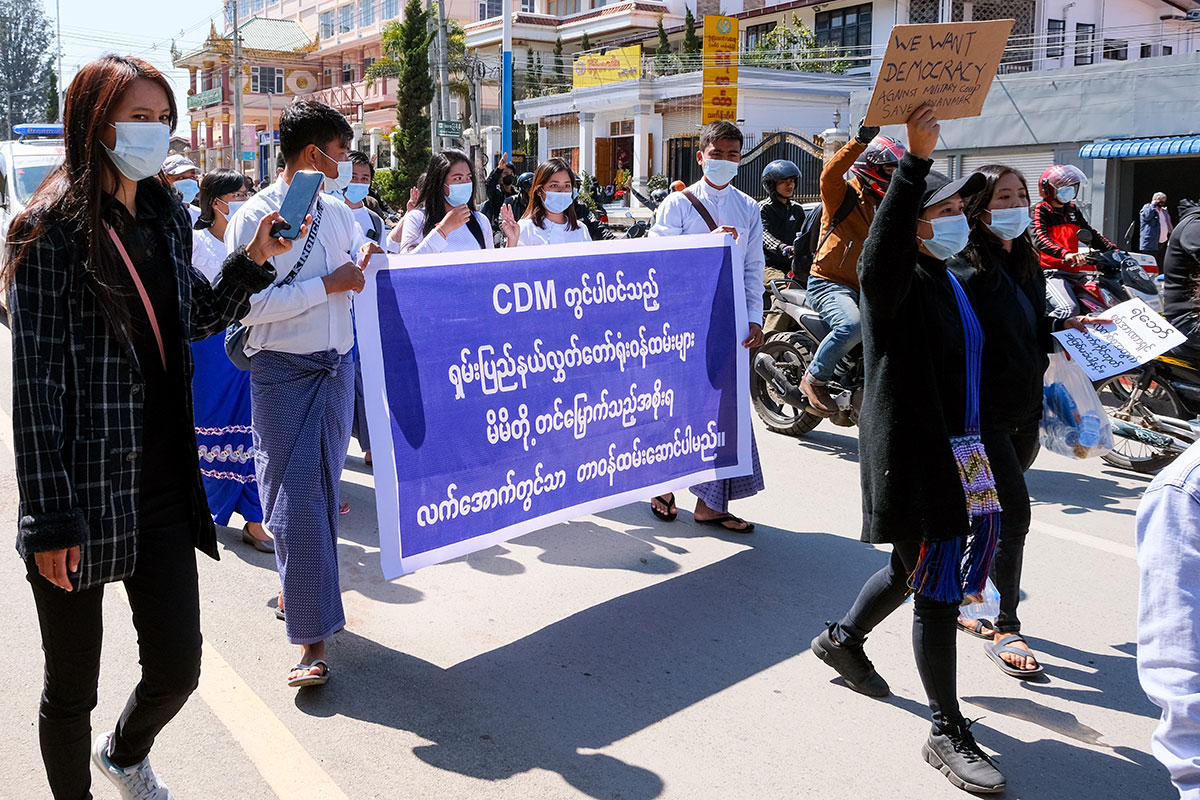 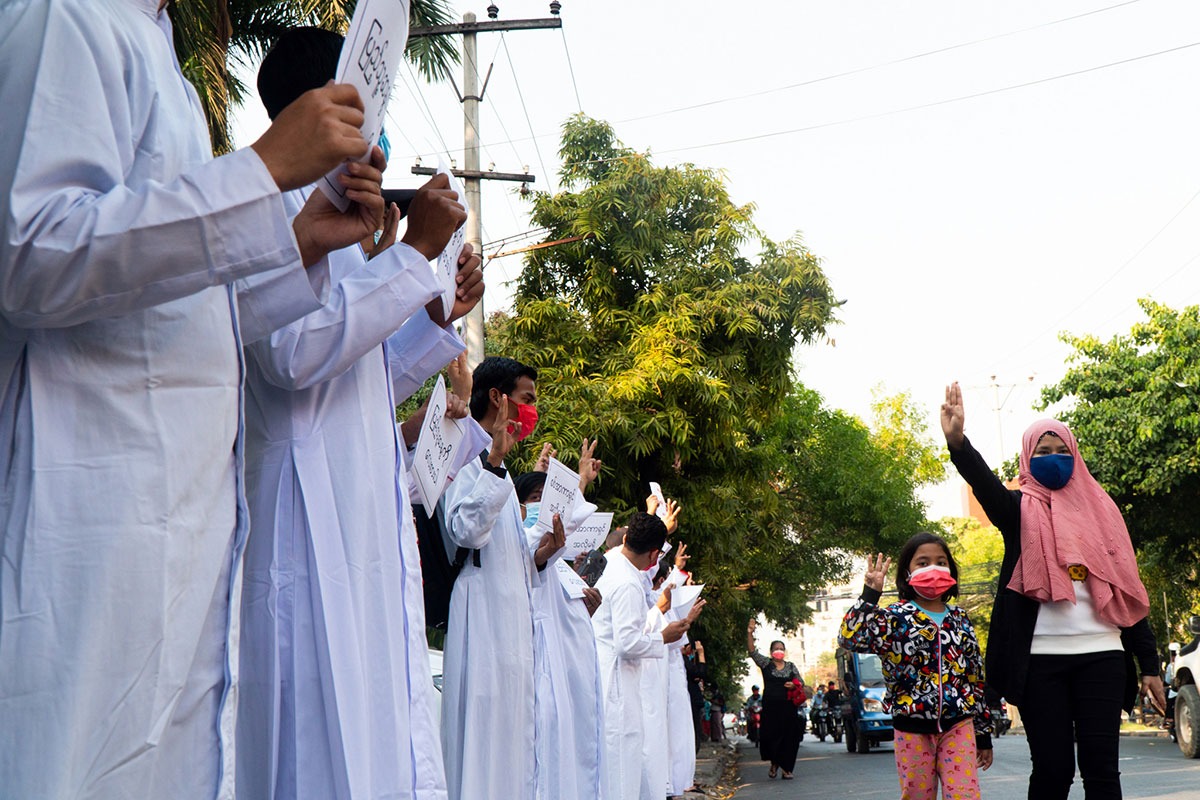 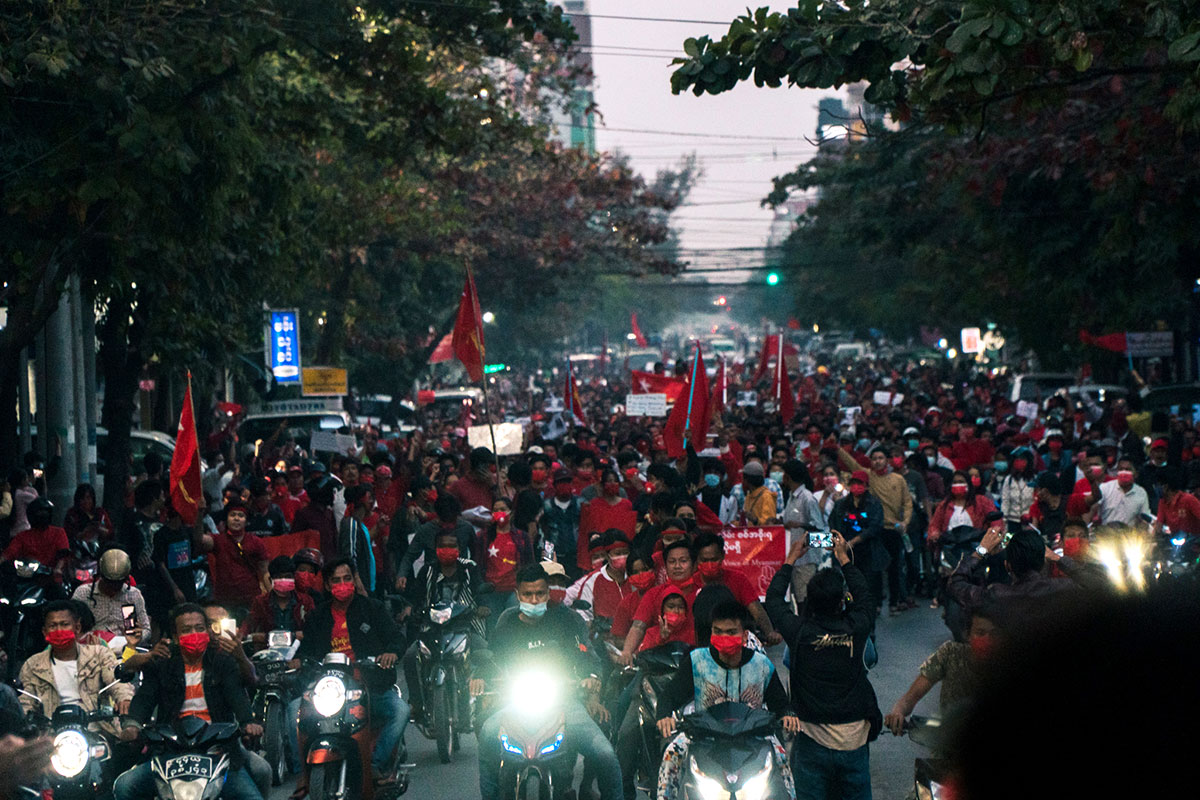 Father General
Share this Post:
Special Lenten Message of Fr General: A new way of seeing and a new door to hope
“Now is the favourable time”
Posted by Communications Office - Editor in Curia Generalizia

Sharing experiences of faith: the “agenda” of the Extended Council

For the Ignatian family in Spain… but not only for them

500 years after the “cannonball”

Ignatian Year – A year of Renewal

Francis Xavier also had his own path of conversion