400 years have passed since the young Flemish priest, John Berchmans, died in Rome at the age of 22, but already with a reputation for holiness among his companions and all those who knew him. The reason? Father General Arturo Sosa summed it up in his homily on the saint’s feast day, Friday 26 November, with this phrase: “he lived his ordinary life in an extraordinary way”.

One of the first students at the Jesuit “college” in Mechelen (Belgium), John became a model and patron both for the students and for the young Jesuits because he did, indeed, everything with excellence, integrating his great human qualities with a deep spirituality. 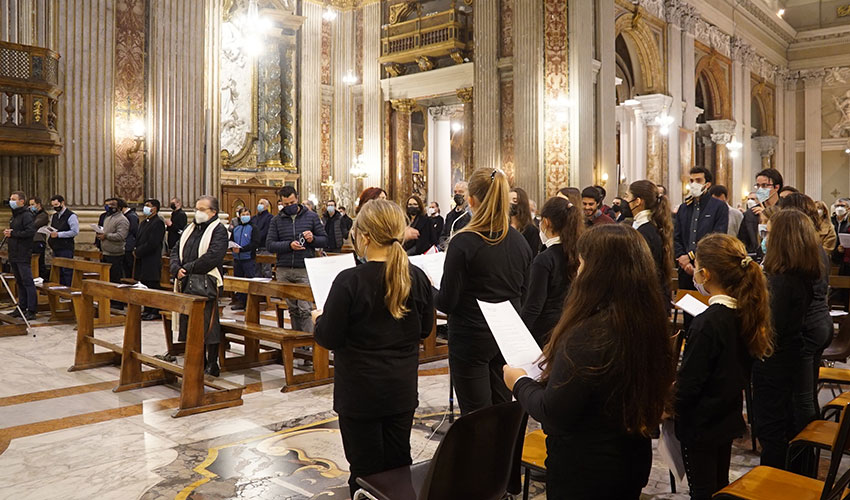 That is the kind of person that Father Pedro Arrupe sought as the fruit of a Catholic and Ignatian-inspired education: persons for others and with others who understand service and generous dedication to others as part of their faith and their human fulfilment. This challenge is the same that Father Kolvenbach synthesised as the 4 “C’s” of what is expected of those who are formed in the educational institutions of the Society of Jesus: that they be Competent, Conscience, Compassionate and Committed persons.

If Fr. Arturo Sosa had already stressed the need to be Coherent between what is said and what is done, we could say that the official establishment of the Jesuit Global School Network now reaffirms the importance of other possible “C’s” in the current context: to be better Connected with one another and to be more Cooperative in the face of the multiple global crises. 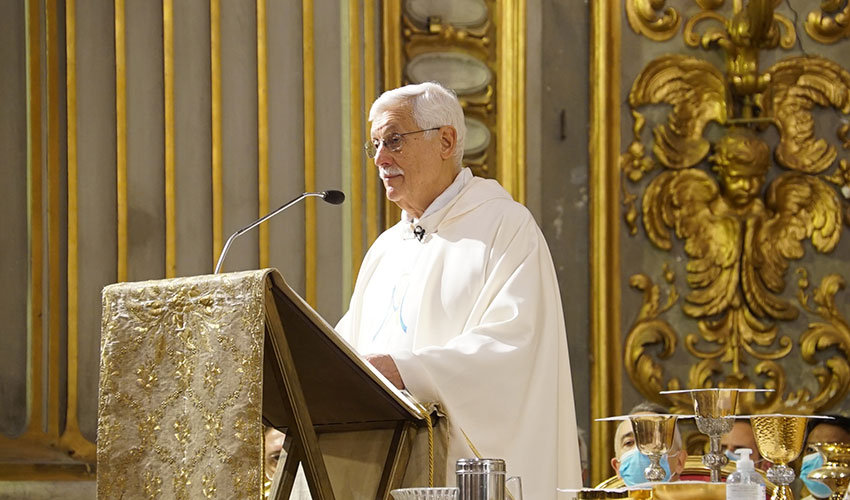 After a brief look at the tradition and some of the educational achievements of the Society, Father General stated that this Network is “an expression of the commitment of the schools to work as a universal body with a universal mission and thus to develop their full apostolic potential”. All this in the framework of Pope Francis’ call for a New Global Compact on Education for a new model of humanity that overcomes consumerism and the unbridled pursuit of profit at the expense of our Common Home.

Entrusted to Our Lady of the Way and to St. John Berchmans, the existing education networks at local and regional levels all over the world are integrated into this new Jesuit Global Network of Schools with the desire to share experiences and create synergies at a more international level, as required by today’s issues and challenges. Thanks to this network, children, young people, and educators from our schools now have the invaluable possibility of continuing to contribute locally and on a daily basis to the construction of a better world, in an increasingly cooperative, inter-connected and undoubtedly... more and more EXTRAORDINARY way! 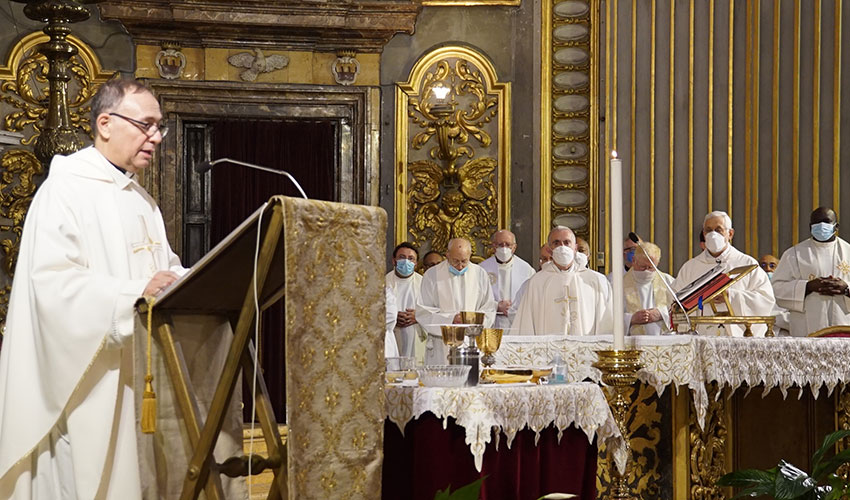