FACSI, the Apostolic and Charitable Fund of the Society of Jesus (the acronym comes from the Latin name) is an agency of Father General which offers financial support to projects in various parts of the world. Each year, Provinces and Regions are asked to contribute to FACSI. FACSI receives requests for funding and assistance from needy entities. Father General decides to which projects FACSI resources should be directed.

Every year, the Superior General reports on the contributions which have been received and on their distribution. This year he did so in his letter of 31 August. It should be noted that FACSI does not build up a capital fund. Rather, all the monies received are distributed. Therefore, the number of projects which can be supported each year depends entirely on the level of contributions received during the year.

For 2021, Father Sosa began his letter by noting that the global Covid-19 crisis has certainly had a negative impact on the total of contributions received for FACSI, and, therefore, on the funds available. In many places, the Society dedicated resources to people directly affected by the health crisis at the local level. As a result, less money was available to distribute on the international level. 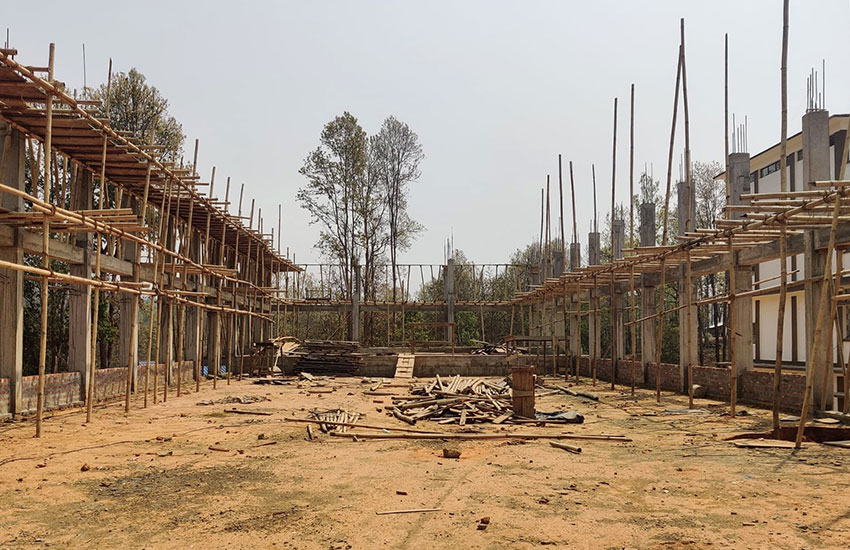 It is worth recalling that FACSI was one of the initiatives set up by Fr Pedro Arrupe during his time as General. He saw it as a means to make all Jesuits aware of the needs of their companions who live and work in difficult contexts; in his view, FACSI was a project to promote the universal character of the Society of Jesus.