It is a tradition in many universities, including Jesuit ones: with the support of its communications department and young radio professionals, a radio station reaches out not only to the student community but also to the entire region where the university is located. This is the case at the University of the Society of Jesus in Mexico City, IBEROamericana CDMX. Radio IBERO broadcasts on the FM frequency 90.9; it is also available on the internet and on mobile platforms where the younger generation meets.

Alejandro, how would you define Radio IBERO? What characterises its programming?

I would say that we are a “social radio”, a way of situating it between a community radio and public radio. This is an image to present a station that thinks a lot about the community, which is Mexico City, and that assumes its public vocation by trying to follow the principles of public service media that include continuity, free access, innovation. Young people - in age or spirit - listen to us!

We seek to provide programming that balances talk and music segments, but we also believe that the musical narrative - the music we play - generates cultural reflection. Our music is entertaining... the music of ‘intelligent entertainment’. In general, the music we broadcast is alternative, emerging, non-commercial; it seeks to broaden the cultural spectrum of the audience in Mexico City. 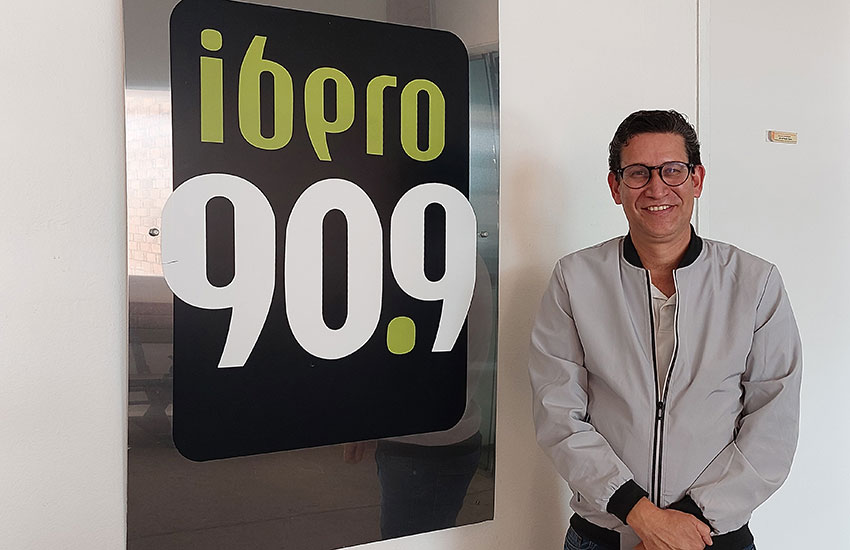 And is there an audience for this type of programming?

Yes, because if you look at the audience ratings of the 32 FM stations in Mexico City, we are in the middle of the list; not bad for an alternative station! As for the public stations, we are in the top three, along with the state radio IMER (Instituto Mexicano de la Radio) and Radio UNAM (from the National Autonomous University). Our listeners are mainly between 18 and 35 years old, but also older people who have remained faithful to the station throughout its 20 years of presence. They are mainly university students or graduates, a culturally demanding audience, but not necessarily of high economic status.

The IBERO CDMX University is a Jesuit institution; is this reflected in your programming?

Yes, especially in promoting a diversity of musical genres and a diversity of voices that offer informative content. We follow the university’s guideline of social inclusion. We give a lot of space to members of the university community: between 100 and 150 professors and students regularly participate in programmes throughout the year. More than that, we deliberately give voice to civil society groups that the university supports through its social advocacy drive: indigenous groups, migrants, groups involved in gender equality, human rights and citizen security. 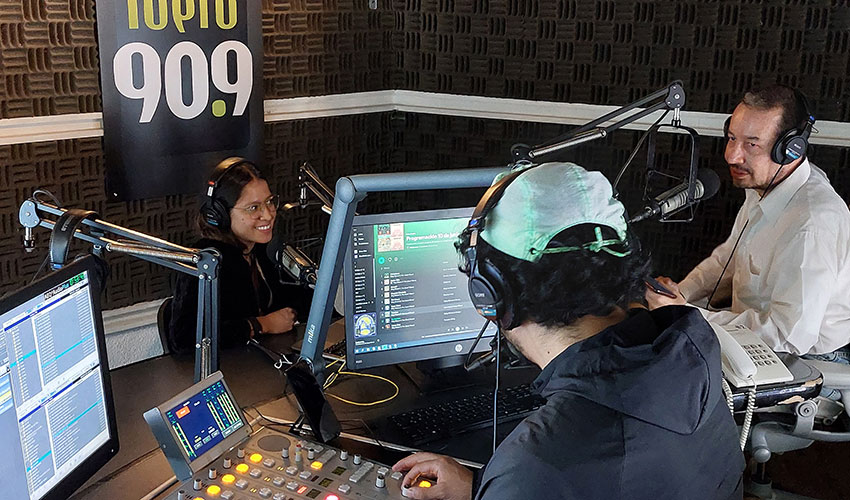 Do you contribute to the mission of the Society of Jesus? The attention to the poorest, the accompaniment of young people, the concern for the environment, the openness to paths that lead to God?

Yes, we do. I did not mention ecology, but we have a specific series on this subject; a weekly programme on human rights, another on gender issues. So these topics are necessarily present on air every week. But those themes are also mentioned throughout the programming, in other programmes.

We have links with Jesuit organisations, such as the Centro PRO and CIAS (Centro de Investigación y Acción Social). For example, an indigenous woman from Guatemala was recently released after eight months of unjustified imprisonment. The university’s migration department, in conjunction with Jesuit organisations, had campaigned for her release. Other media had briefly reported on the case; we made it a central theme.

In conclusion, what makes you especially proud as Director of Radio IBERO?

I am proud that the station allows artists, groups of musicians, people involved in civil society, victims of human rights violations to be heard. All these people are grateful to our station, which offers a space for awareness and openness, a complement to other communication media. In the end, if it is true that IBERO 90.9 is not a political space, it is a space of reflection that offers university students a field of freedom with an ethical background, an environment where they are directly connected with the real actors of society. 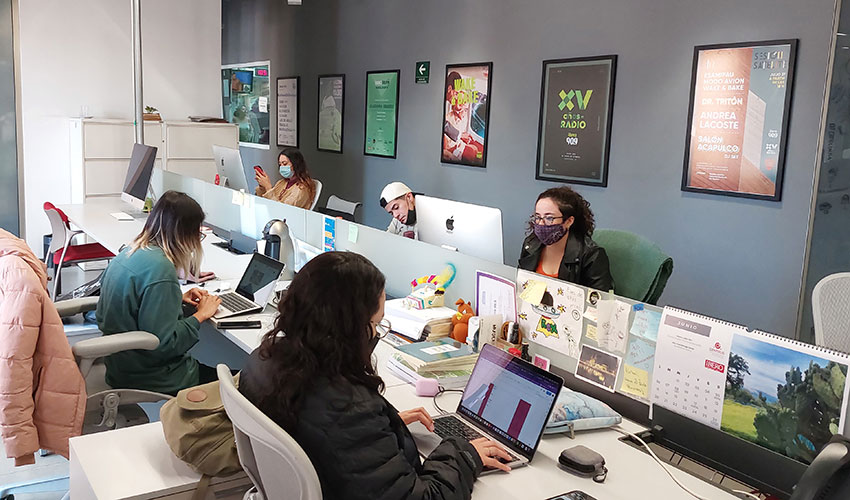 “In every house I’ve lived in I’ve planted roses, because the wonder of seeing a plant in bud and flowering helps me to pray. In the house here we have three small gardens, and just now as I wandered over to the roses, I realized that they have flowered all year long...”