Philip Endean SJ presents the paths opened by the Preferences 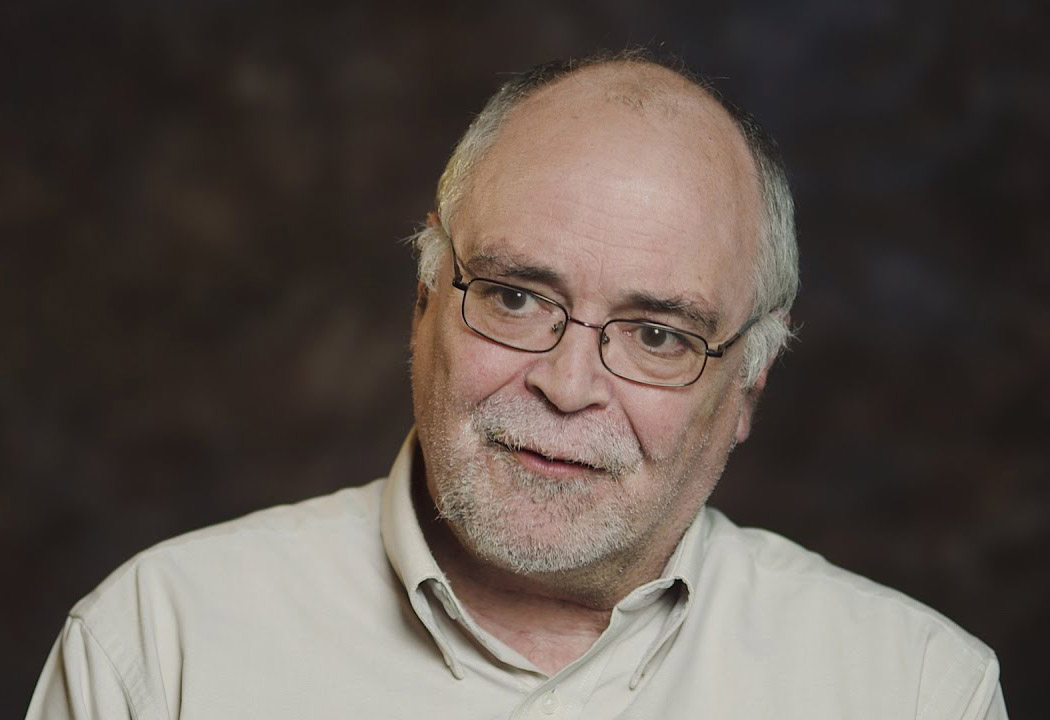 Fr. Philip Endean sought to help his Jesuit confreres - and all those interested in the spirituality of the Society of Jesus today - to grasp the profound meaning of the Universal Apostolic Preferences presented by Fr. Arturo Sosa in February. Philip Endean is a member of the British Jesuit Province and is currently a professor of spirituality at the Centre Sèvres, the Jesuit formation centre for philosophy and theology in Paris. For several years, he was the editor-in-chief of The Way, a magazine publication around spirituality by British Jesuits.

In a recent lecture he highlighted what the Universal Apostolic Preferences are, clarifying their origins and explaining how they differ from the priorities that had been defined in 2003 during Fr. Peter-Hans Kolvenbach’s generalate. He highlighted the spiritual dimensions of the exercise proposed by the new Superior General; for example, the openness to grace, and to new ways of faith and hope offered by the present world, which he links to the founding document of the Society of Jesus, comprising the Formula of the Institute.

Thus, in his in-depth presentation of the Preferences, Father Endean, after having outlined what can be considered as Father General’s plan based on these Apostolic Preferences, questions himself on the type of faith and hope that they presuppose. He demonstrates how they encourage Jesuits to re-imagine themselves as Ignatian disciples.

What does it mean today to be involved in the Society’s mission? The author responds based on the statements of the Preferences: “It is seeking God’s will, to promote discernment, to walk with the poor, to accompany the young, to collaborate in caring for the earth, our common home.” These, he emphasizes, are not a list of things to do, but guidelines, signposts, calls. He adds: “My sense of Father General’s concern about these Preferences is that they should point us in ways that transcend considerations of planning, to places where God’s word can be heard, God’s gift can be received, in particularly clear and challenging ways.”

Echoing Father Sosa’s call to the whole Society, a call to conversion, Philip Endean says that the UAPs must be understood as an opportunity to open ourselves to grace. It is true, he said, that we cooperate with the Lord. But we must never forget that he is the project manager. In this sense, the Preferences invite us to let God transform us.

Share this Post:
Discernment and Leadership: A Jesuit contribution to the Church
Being with people – Knowing a country or region – Lithuania
Posted by Communications Office - Editor in Curia Generalizia