A journey of renewal and confirmation

Twenty seven hours, six thousand miles and two lengthy layovers after leaving Rome, Fr. General Arturo Sosa arrived in Los Angeles, California (USA) to begin his visitation of the US West Province. This was Fr. Sosa’s first visit to the United States since being elected Superior General of the Society of Jesus in October of 2016, and the following two weeks were packed with gatherings, presentations and opportunities for dialogue with the Jesuits, lay partners and the people served by the US West Province.

Fr. General’s visit happened as the US West Province moves past its infancy. Less than three years ago, on July 1st, 2017 - after almost a decade of discernment and preparation, Fr. Sosa created a new province by joining the former California and Oregon Provinces into US West. In doing so, Fr. General missioned more than 500 Jesuits spread over almost 30 communities in 10 western states. This mission concerns as well the thousands of lay partners who work with them in 5 Universities, 12 High Schools, three nativity schools, and dozens of parishes, retreat centers and social apostolates - to a renewal of commitment to the tens of thousands that are served by the province each year. 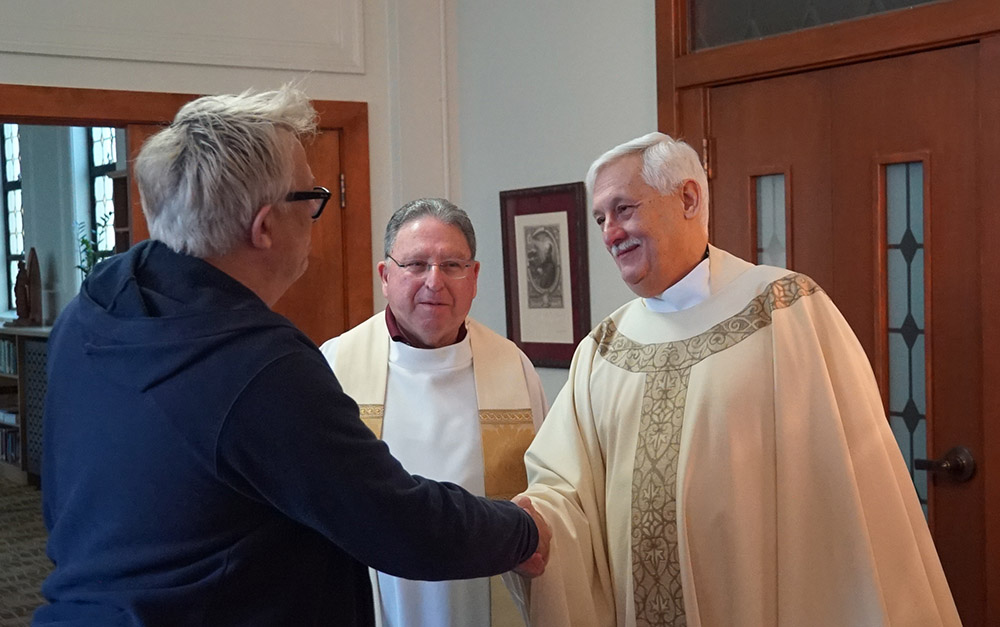 In a large part, this visitation was an examination of the results of that missioning. Fr. General visited Los Angeles, Seattle and the San Francisco Bay Area. He spoke with directors of the works from the Universities, High Schools, Parishes, and social apostolates across the Province. He met with Jesuits in each city, both listening to their concerns and joys, as well as sharing his own vision for the future of the worldwide Society as it continues to respond to the call for conversion found in the Universal Apostolic Preferences; a now one-year old mission from the Holy Father to the Society of Jesus. 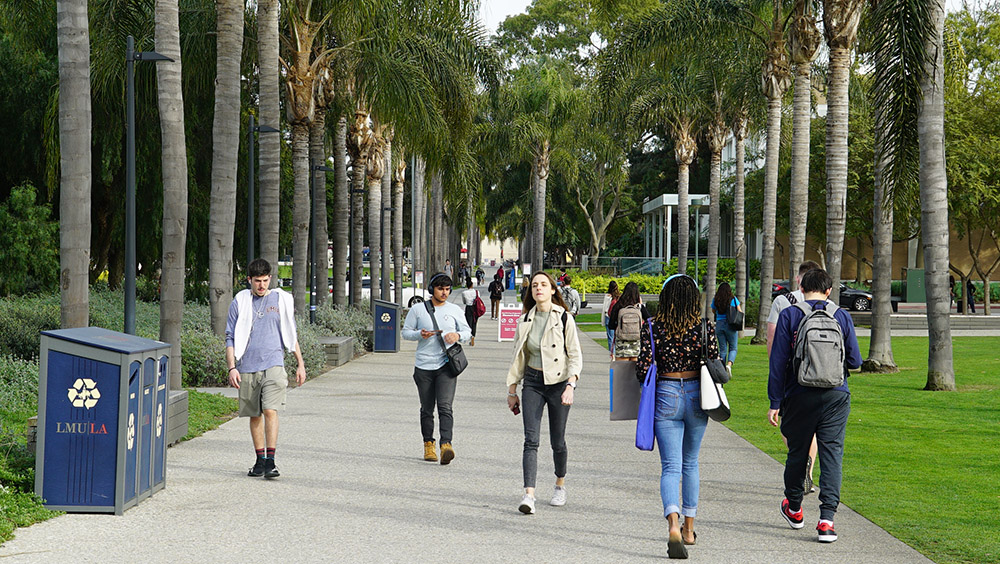 Father General JCCU
Share this Post:
The Jesuit Pedro Páez at the Spanish Embassy in Rome
Myth vs reality – From Alaska to Montana, Arizona to Hawaii
Posted by Communications Office - Editor in Curia Generalizia