My time with Fr. General (A Novice Reflects)

Fr. General’s visitations are custom-tailored for the Province that he is visiting. They’re designed to give the General as clear a picture as possible of the variety, diversity and disposition of Jesuits, Jesuit ministries, partners, and the people served by the Church through the Society of Jesus. That being said, no matter what Province is organizing the trip, there are always two communities that the General request to be part of his visitation: the Novitiate and the retirement community. The reason is simple: Fr. General wants all Jesuits, from those who have yet to take first vows to those who have received their final mission to pray for the Church and Society, to remember that they are part of the same mission of the Society of Jesus.

At the end of the first full day of his visitation of the US West Province, Fr. General went to Culver City, California, to celebrate mass and share dinner with the Novices and staff of the Novitiate of the Three Companions. During the visit, Fr. General spent half-an-hour alone with the Novices, inviting them to ask him any questions they had about him, the Society of Jesus, or the Church. We asked Novice Chris Castaneda to provide his reflection of his time with the General.

As I reflect on the time that Father General graciously provided me and my fellow novice brothers, I can’t help but appreciate his willingness just to be present and listen. There we were awaiting his arrival to the novitiate, nervously sitting around trying to figure out how to best make use of this special time allotted to us and hoping to make the “perfect impression.” Father General walked up and immediately put us at ease with his warm and cheerful nature. He walked to each one of us and shook our hand as we introduced ourselves. Then he graciously asked to have a private conversation with just the novices allowing us to have a comfortable environment to express our hopes and thoughts on our experience in the Society thus far. The humility he showed simply by being present and willing to listen to us left an impression that I will carry with me as I continue on my own journey with the Society. We have each been called to help in the progress of souls in Christian life, especially those who have been outcast by society, and the ability to be present and to be willing to listen to those who are not being heard is an important lesson in a world that is polluted by so much discouraging noise. 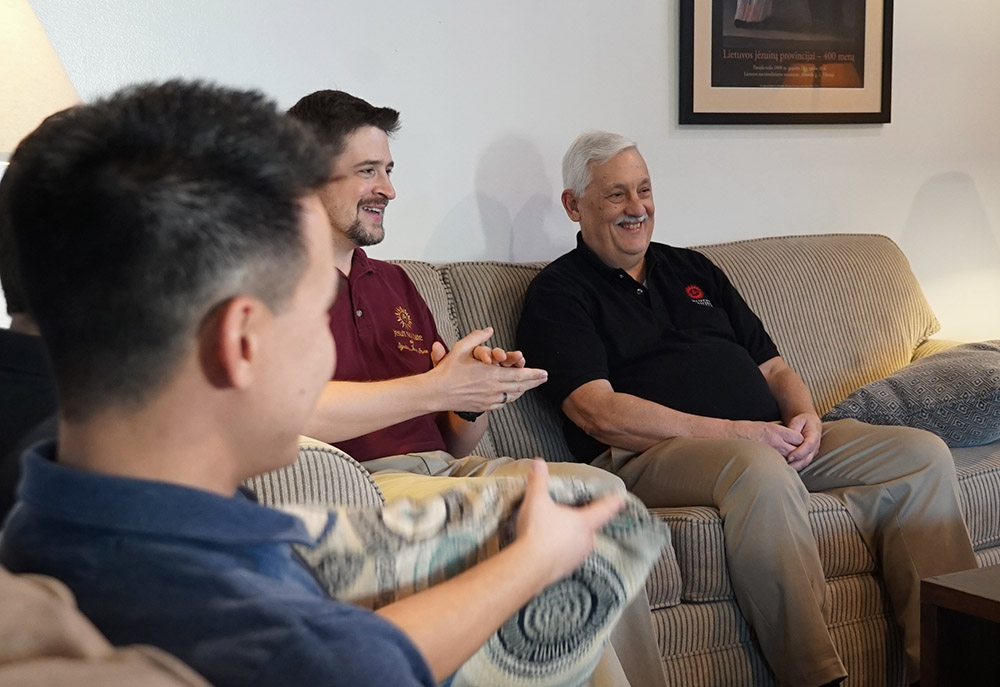 As we began to ask Father General about his own personal formation experience, I found myself able to relate to everything he was discussing. He was asked what his favorite part of the novitiate and formation process was, and his response was very affirming to my own experiences in my short six months here at the novitiate. Father General told us that being united with his novice brothers and sharing their experiences was what he remembered and cherished the most. He stressed the importance of community and prayer life in the life of a Jesuit. This was something that has routinely come up in my prayer life and I am grateful for the opportunities I have been afforded to experience this in the novitiate. I think the two biggest factors of my happiness at the novitiate are a product of the community and prayer life. These have been two places where God has manifested his presence and love in my life; they are sources of encouragement and strength especially when things seem difficult. Father General stressed the importance these had not only in his formation but throughout his life in the Society. Reflecting on his experiences, I can see how it can be easy to lose sight of the importance of our community and prayer life as we begin to take on more responsibilities in ministries. But, as Father General explained to us, these are sources of energy and consolation that help us to persevere in our mission as Jesuits. 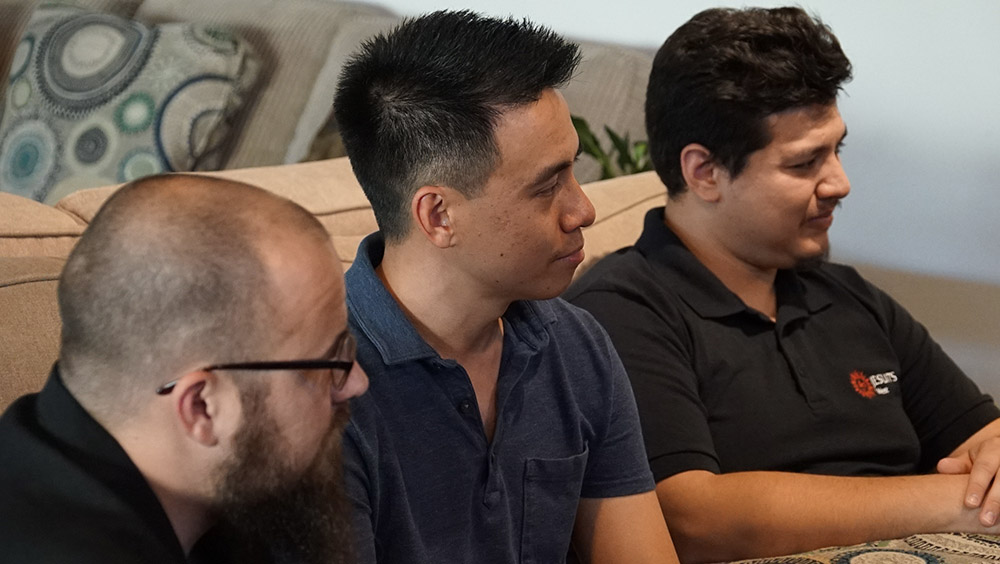 The last take away that I had from our conversation with Father General was the importance of remembering why each one of us is here. We have each been called by God to this special vocation where we are asked to give ourselves “for the greater glory of God.” When Father General was asked what keeps him motivated in his vocation, he responded that it was simply remembering God’s invitation to this life. He stressed how important it is each day to remember how special it is that we are called to this life to serve God and responding with gratitude and humility, something Father General exemplified during his visit here at the novitiate. As I continue my own personal Jesuit journey, this time spent with Father General and the lessons learned from him will be something that I carry with me and continue to learn from as I navigate through this complicated maze known as “life”. 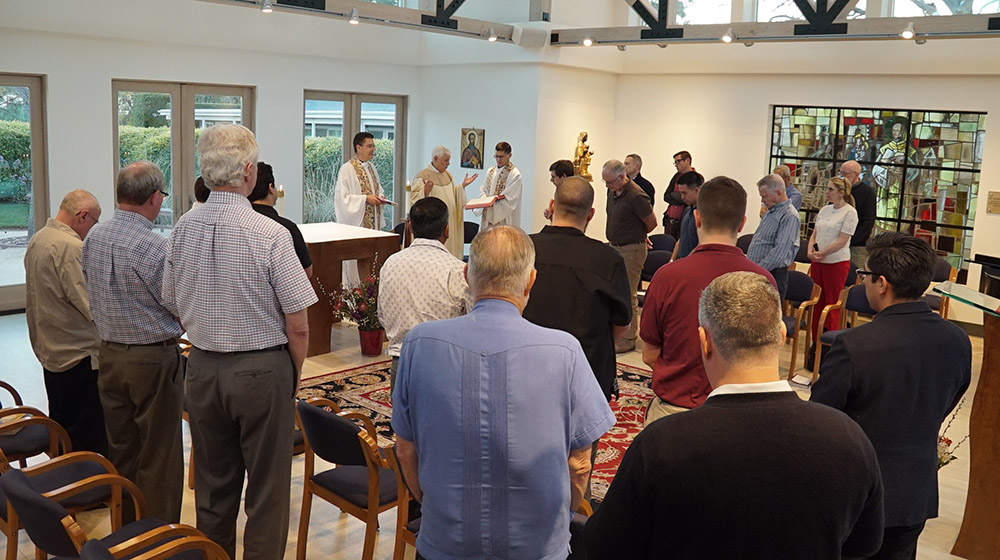