The Jesuit Curia during the pandemic: clarinet, phonetics, botany, caves

The Superior, Benoit Malvaux, pointed this out in one of his e-mails to the members of the Curia community: the period of confinement, despite its disadvantages, will undoubtedly have been favourable to the life of the community. During “normal times” many of the Jesuits of the Curia travel as part of their mission, 45 of the 50 members of the community have not left the building in almost two months. The other five were “trapped” in the country where they were at the time of the closure of the borders and were unable to return to Rome.

This intensive community time allowed many to share their gifts, their knowledge, their hobbies and to offer activities that would be called “extracurricular” if this was a school! These activities were optional, of course, offered in the evenings or on weekends, to a limited number of participants at a time, to observe social distancing.

Music had its place: Theo Overberg, treasurer of the DIR (the Interprovincial Houses of Rome), gave a clarinet concert; David Holdcroft of JRS performed a piano recital. Others took care of the liturgical music during the celebrations, especially Vernon D’Cunha, Assistant to Father General for South Asia, also Cipriano Díaz, Assistant for Southern Europe, and Pierre Bélanger, journalist in the communications team. The Secretary of the Society of Jesus, Antoine Kerhuel, drew on his collection of international films to offer screenings on Sunday afternoon. This was in addition to the tradition of Friday night films, which, during these weeks, allowed Raúl González, Administrative Director of the Historical Archives and the Peter-Hans Kolvenbach Library, to showcase the works of major Italian filmmakers. 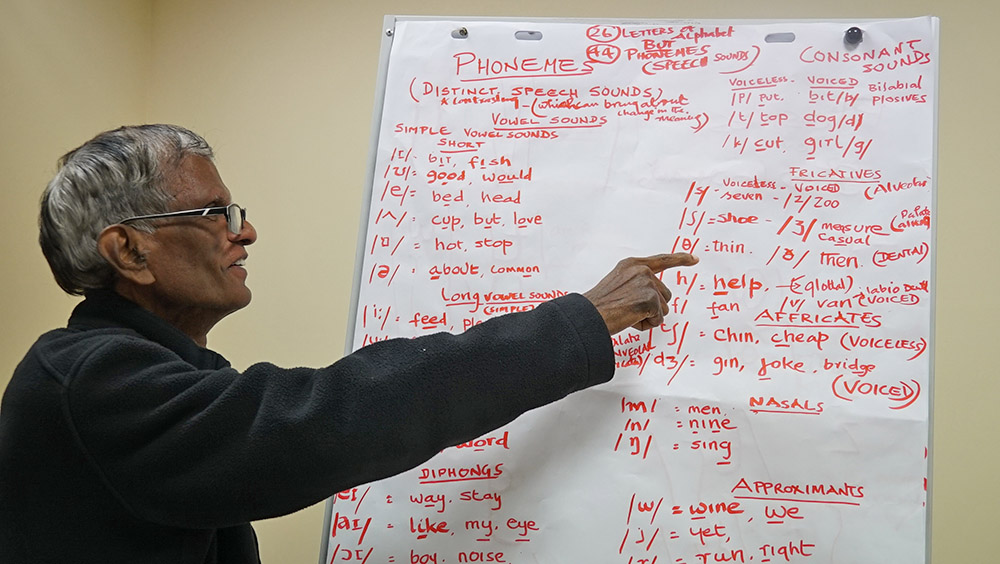 An original proposal was an “English phonetics course”, by Peter Raj, who has completed his mission as Secretary of the South Asian Assistance and is waiting for the resumption of flights to India. The activities most in demand were undoubtedly those that took place in the garden. Johan Verschueren, Father General’s delegate for the Roman houses, led many visits that allowed us to discover the great diversity of plants and trees of the garden. 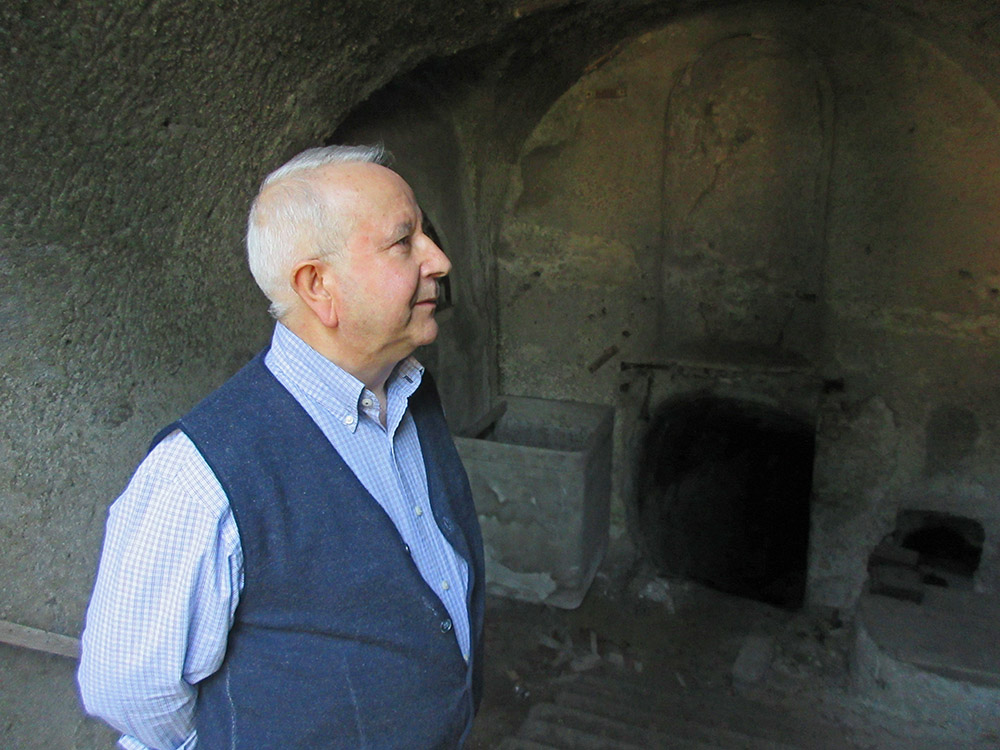 Wenceslao Soto, historian at the service of the Historical Archives, shared what he had discovered about the surprising and intriguing history of the caves and underground passages of this same garden. Wenceslao gave a visual presentation of the archaeological research of the “Monte Santo Spirito”, the territory where our garden is located. At 100m from Bernini’s colonnade and 500m from the supposed location of St. Peter’s tomb, the land currently occupied by the Curia would have had many uses. Archaeologists have good reason to believe that caves on this hill were used by the Roman emperors and their families in the time of Agrippina, then Caligula, then Nero. They might have been burial caves, but the frescoes that we can still see today on some of the walls suggest that they were used in the daily lives of high-ranking people.

COVID-19 Curia
Share this Post:
At Pope Francis’ invitation, we pray for vocations
For the land, the forests and the mountains… Gratefulness
Posted by Communications Office - Editor in Curia Generalizia