A group of faith-based organisations, including the Jesuit Refugee Service (JRS), has issued a statement on World Refugee Day 2020, which was celebrated Saturday, 20 June. This message echoes that of Pope Francis, who invites all people of good will everywhere to reflect, pray and commit themselves to helping refugees and forcibly displaced persons, so numerous in today’s world.

As the Pope points out, it is not possible to understand the difficult situations in which refugees and migrants find themselves without taking the trouble to look at the context that leads them to leave their homes. In this area, as in so many others, knowledge is necessary for understanding. Consequently, education is an important part of the work of organisations such as JRS, whose workers know not only the situations but also the people who are refugees or displaced. When we know better what is happening, when we know the people who have had to flee into exile, then we can overcome the indifference that builds walls and closes borders.

Pope Francis recalls that Jesus himself had to flee, along with his family, from political oppression and persecution. The pope believes that special concern must be shown for the children who are forcibly displaced, as well as for their families. Help must be given to those caught in the nets of human trafficking, to those fleeing from areas of conflict or from regions ravaged by natural disasters, and of course to those fleeing persecution. Pope Francis tells us that all these people are hoping that we will have the courage to break down the walls of the “comfortable and silent complicity” that worsens their helplessness. He calls for compassion and devotion. 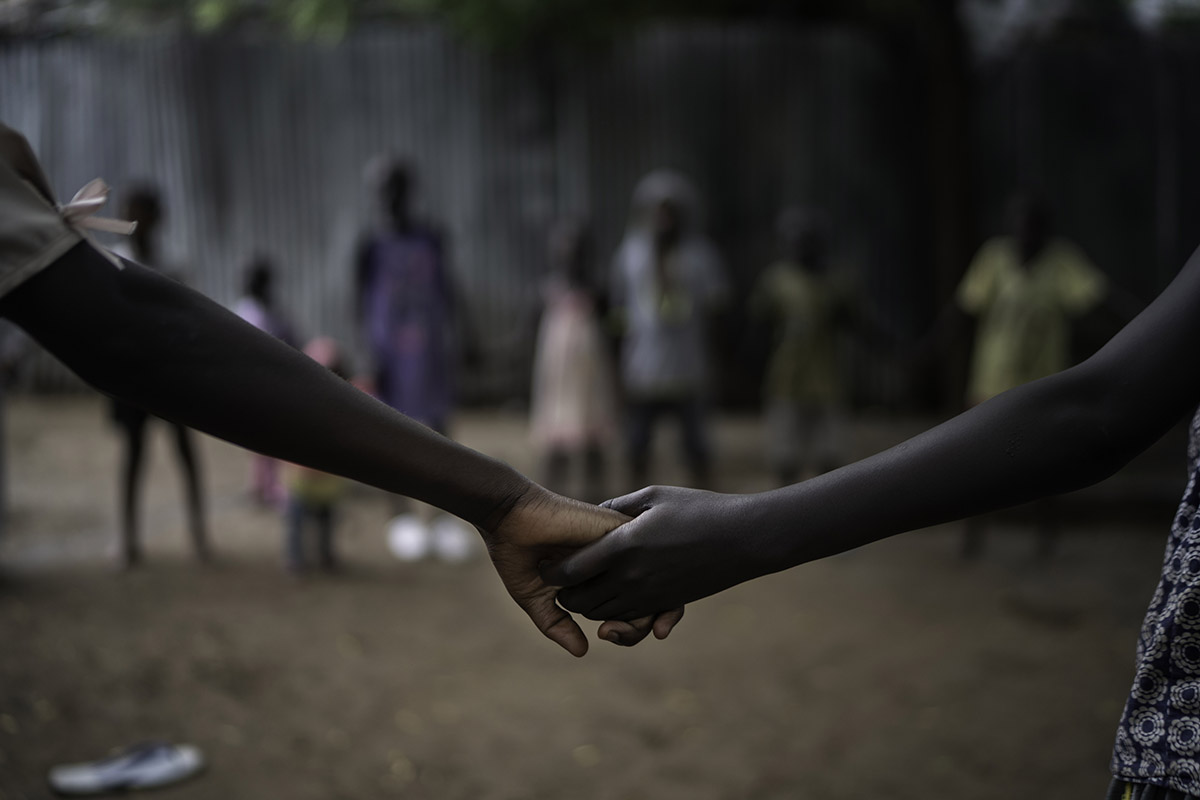 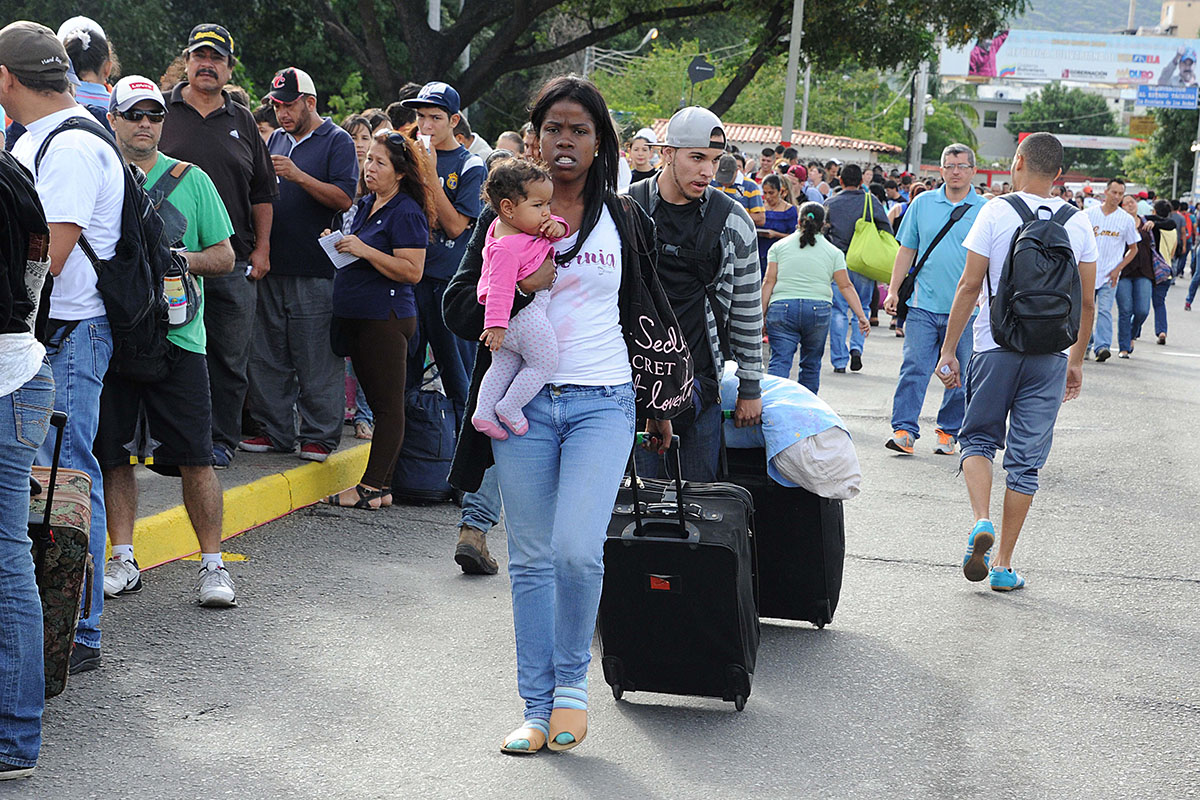 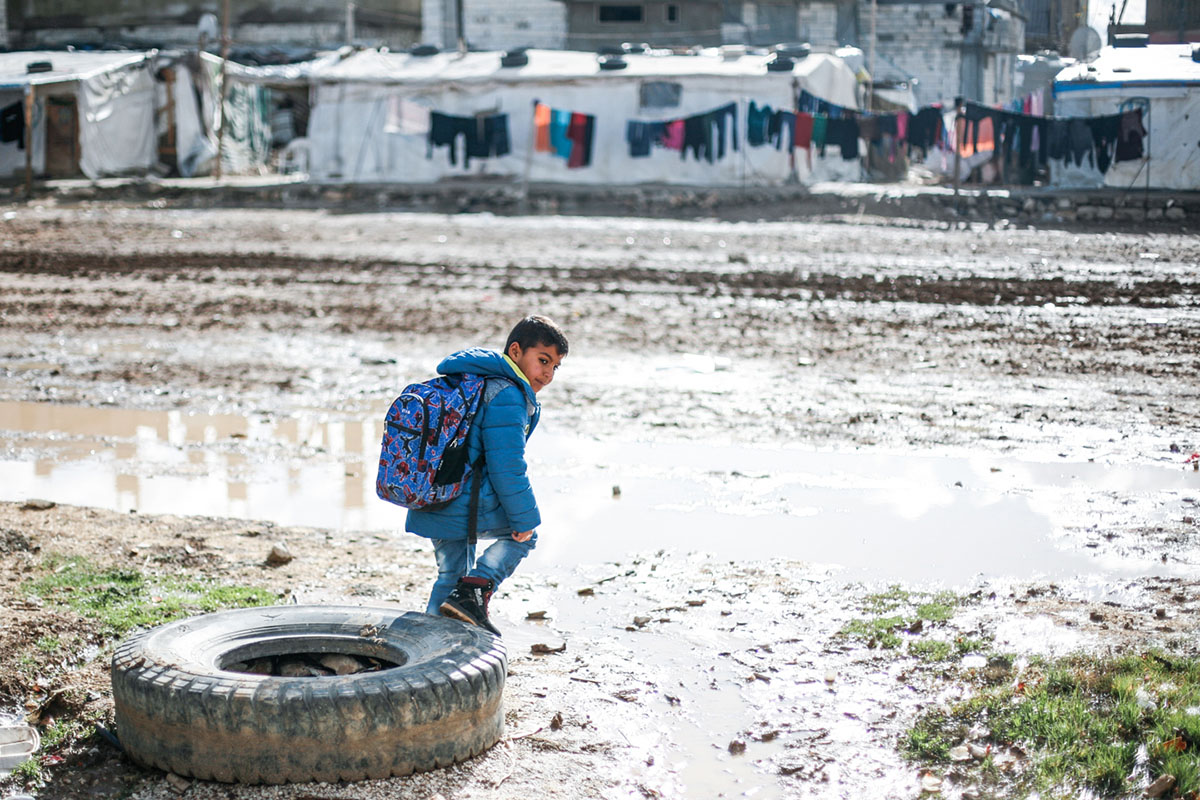 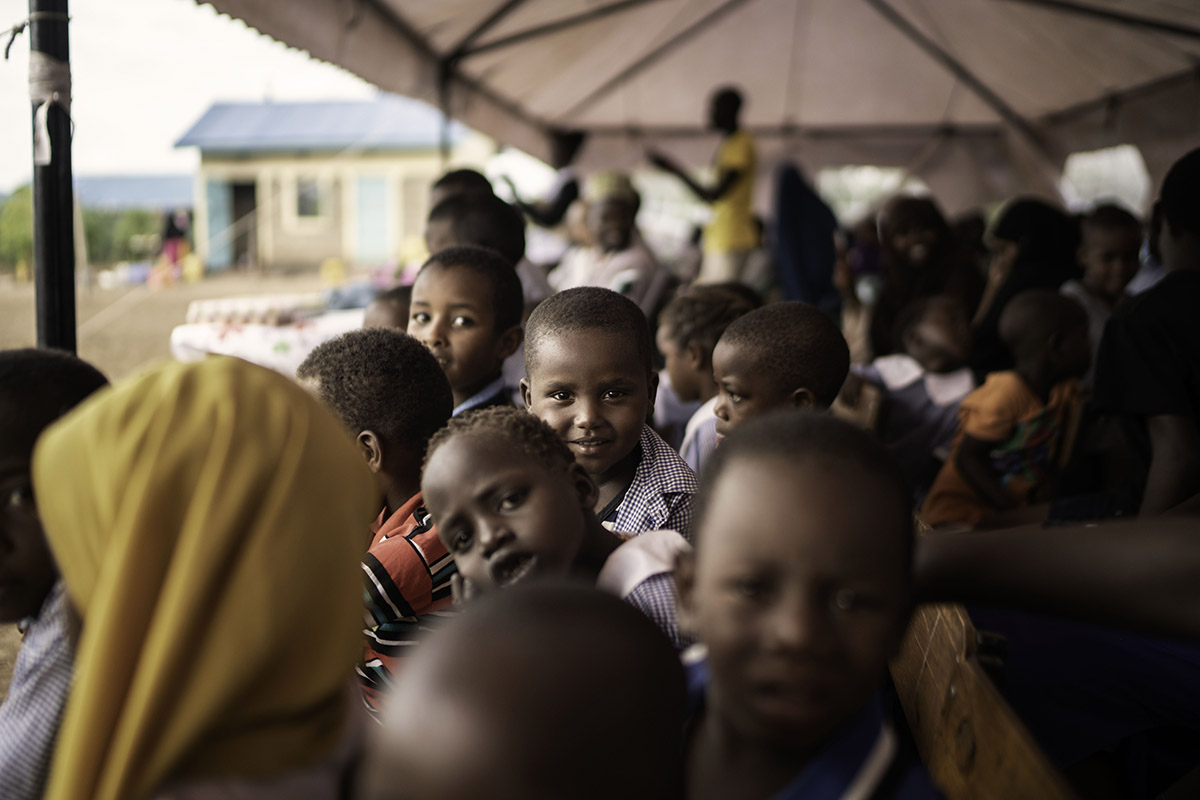 In its pastoral document on “Internally Displaced People”, the Vatican Dicastery for Integral Human Development gives the following objectives for all instances of the Catholic Church: “Promoting a culture of encounter in host communities, creating opportunities for personal contact with internally displaced persons (IDPs), creating volunteer groups and special funds to help all those in vulnerable situations, and providing care and pastoral services to both IDPs and host communities”.

The statement by JRS and other faith-based organisations working in the field of migration goes in the same direction. It confirms the organisations’ commitment to accompany and serve displaced persons, but also to give them a voice and greater involvement in building open and welcoming societies. The message also refers to the particular situation we are experiencing around the world, that of COVID-19. These migrants, refugees and displaced persons are extremely vulnerable even in ordinary times, but many have been exposed to increased risks during the pandemic. They are not receiving the protection that public authorities must offer to all those in their territory who have to deal with the coronavirus.

Finally, the message of this World Day of Migrants and Refugees is a call for transformation, for opening eyes and hearts, for active engagement with asylum seekers, for getting to know refugees and displaced persons up close. The Pope insists: “[These people] are not statistics, but real people! If we meet them, we will know more about them and, knowing their stories, we will be able to understand them”.

“To know in order to understand”

JRS Refugees
Share this Post:
Devotion to the Heart of Jesus, a long history and many Jesuits
Invitation to the Encounter from the Jesuits of the Holy Land
Posted by Communications Office - Editor in Curia Generalizia

Hospitalaris: hosting refugees and being hosted, an opening to the future

“Together we heal, learn and shine”

JRS – 40 years of accompaniment… and still so necessary