A blessed lockdown – A testimony by Fr. George Mutholil

The global pandemic has affected everyone. Some members of the General Curia more than others. Father General’s Assistant for South Asia, George Mutholil, was stranded in India in mid-March and was only able to return to Rome on 2 July, after nearly four months of confinement. As others have done on our site and in our social media, he testifies about his experience. 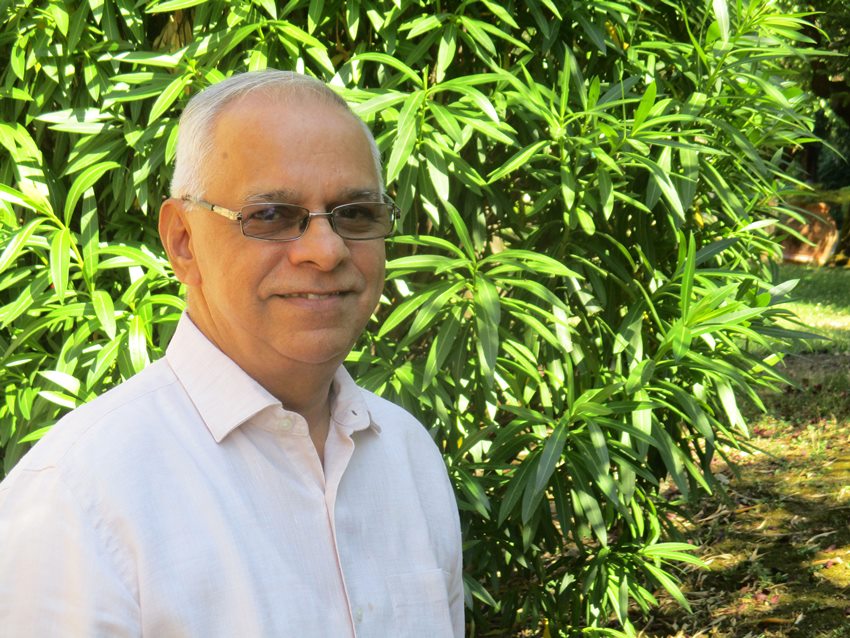 It would be strange to hear that I had a blessed lockdown of solid four months in India. I witnessed the best of human generosity; so too, the worst of human suffering. At the end of it all, gratitude fills me.

First to the blessedness. The first months of my lockdown was in the XLRI (Xavier Labor Relations Institute), Jamshedpur campus, a gated community in the eastern Indian state of Jharkhand with immense amount of protection and care. Literally, the chirping of birds woke me up in the mornings, in the evenings they kept me company as I strolled on the vast ground.

The second part of my lockdown was in Delhi, a hotspot of Covid-19. All around the city cases were skyrocketing, hospitals flooded, patients being denied admissions, horrid stories of dead bodies strewn around and disrespected. Again, I was blessed. The campus of St. Xavier’s School, with the sprawling green cricket ground and small birds filling the field. 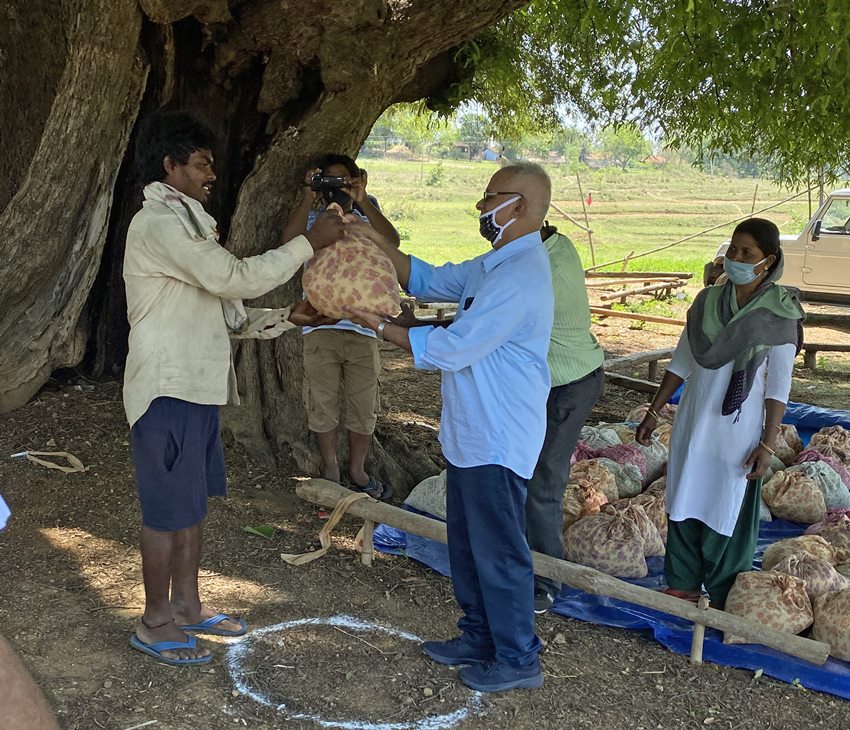 The romantic part apart, while in Jamshedpur, twice I accompanied the relief team to the villages around. It was in many ways a pathetic scene. While those who had ration cards got free ration, there were so many who did not have cards. But for the mercy of non-governmental organizations and alumni groups like that of XLRI, they would go hungry.

The villagers seemed to go around with their daily routine, but we could make out there was substantially reduced economic activity. The wayside toddy shops seemed less active and some of them had even shut down. There was a sense of gloom all over. Those daily wage earners had now to stay home. Worse still, their children, brothers and sisters were returning from other states, often with the virus. There was an air of fear all around. Consoling memories are of an active civil administration in Jamshedpur and the alert civil society organizations.

Meanwhile, the migrants all across the country kept walking, starved, brutally treated and even being killed. One watched in silent horror at the atrocity of the ruling regime, which continued to cling thalis, shower flowers and top it all with nationalist and jingoist speeches. 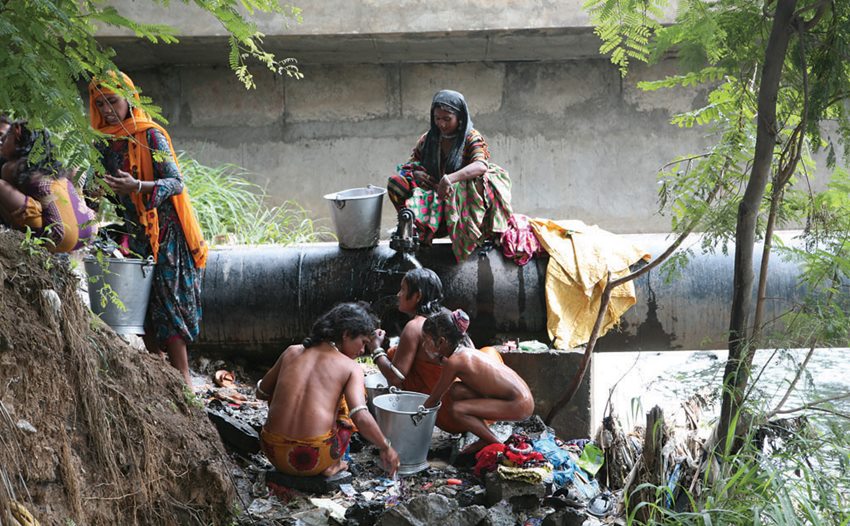 When millions of migrant laborers struggled, the ruling regime looked the other way. They were busy building the temple, arresting the protesters of an abominable legislation, enacting anti-labor laws, killing the environment and the tribals through new environmental legislations. Mantras and slogans replaced action plans. The middle and rich classes thrive. The poor languish.

In these unprecedentedly difficult times, the most humane gestures came from ordinary citizens. They shared food, water and compassion with their neighbors. That is where the hope for India lies – The goodness of the ordinary citizen. There was this lone neighbor who dared to get out of the security of her home to serve the needy one.

JCSA India COVID-19 Migrants
Share this Post:
Towards a new dawn with Dalit empowerment
Padre Kino, the missionary on horseback, recognized by the universal Church
Posted by Communications Office - Editor in Curia Generalizia

Hospitalaris: hosting refugees and being hosted, an opening to the future