UAPs beckoning formation to be dynamic

The Society of Jesus has been dynamic right from her inception. Being true to her dynamic spirit, the four Universal Apostolic Preferences (UAPs) echo that very dynamism. They will unleash a process of apostolic revitalization and creativity, typical of the dynamism of the Society to make us better servants of Missio Dei. I wish to share here how in the formation sector of the South Asia we desire to respond to the challenges of the UAPs.

To be grounded in Spiritual Exercises and discernment

Only when a formee grows in this spiritual depth he can credibly show his fellow youth the way to God. We have formulated a graded syllabus of Ignatian Spirituality to be implemented from June 2019 in the different formation stages. This syllabus enables our formees to be in constant familiarity with the Exercises and discernment. This preference both confirms and gives an emphatic impetus to our spirituality syllabus. 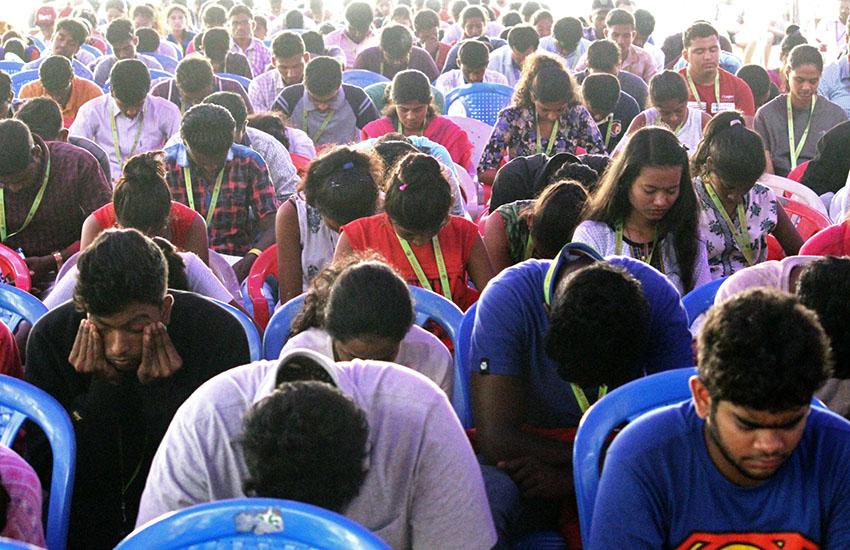 Radicalizing our closeness with the poor

The concern for the poor received an unequivocal focus since GC 32, giving us the integral emphasis of faith that does justice. That inspired our formation sector to revamp itself by incorporating inculturation, context sensitivity, and immersion in the lives of the poor by focusing on “Formation in Mission.” But over the years it has been diluted in practice, and the formation in mission has become just programmatic and not much transformative. As a result, many of our formees are not radically touched by the lives of the poor, and they tend to get into comfort zones easily.

In this scenario the second preference, “to walk with the poor,” is indeed a wake-up call to our South Asia Assistancy to reaffirm and revamp the formation in mission. Coming closer to the poor means going out to the peripheries of society, as Pope Francis constantly challenges us.

Our association with the poor must allow us to be touched and transformed. The poor are not mere objects of our mission but subjects of God’s revelation. As Pope Francis has written that “we are called to find Christ in the poor, to lend our voice to their causes, but also to be their friends, to listen to them and to embrace the mysterious wisdom which God wishes to share with us through them” (see Evangelii Gaudium, 198). In this new light, the Assistancy will revisit and radicalize our closeness with our poor in the different stages of formation. One who has not cultivated in formation the love for the poor cannot be a Jesuit and much less a servant of Christ’s mission. 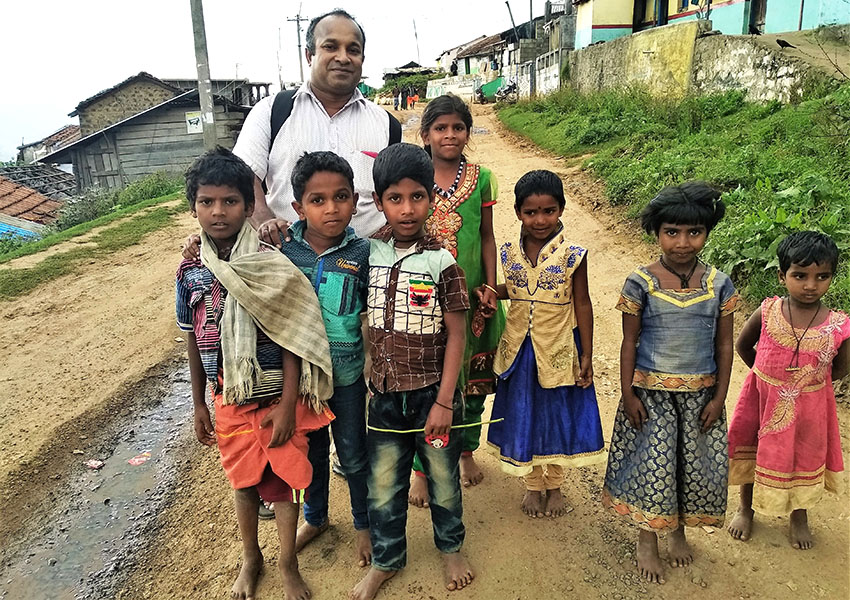 Most Jesuits in South Asia are involved with thousands of students through educational institutions. While the academic formation is the primary focus, the holistic formation to help our youth become responsible citizens and humans is not given the attention it should get. The third preference, “to accompany the young in the creation of a hope-filled future,” is indeed a clarion call to our formation to prepare our formees to accompany the youth creatively. With such a proactive attitude the formation sector will provide opportunities to the formees to get more involved with youth both rural and urban, organized and unorganized, who can help them to understand better the epochal change that we are living and its hope-filled newness. 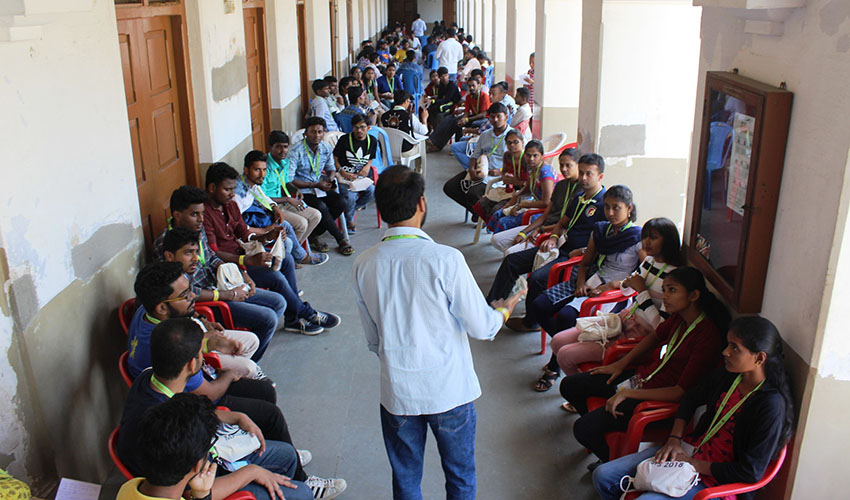 Ecological degradation is both social and environmental, and it affects all, especially the poor. The fourth preference, “to collaborate in the care of our Common Home,” enjoins on us the spiritual and ethical obligation to inculcate in the formees a reverence and responsibility to care for the earth. A culture of consumerism starkly confronts us all today. Ecological care demands of us a different lifestyle that invites us to be close to mother earth, to care for her by warding off our habits, customs, practices that harm her. Creating eco-sense in our formation houses, engaging ourselves in manual labour, keeping the campus green, eco-education, praying in and through nature, encouraging organic farming, waste-water management, use of solar energy, total prohibition of plastics, controlling electronic waste, doing higher environmental studies will find adequate space in our formation to promote a culture of care and reverence for our common home. 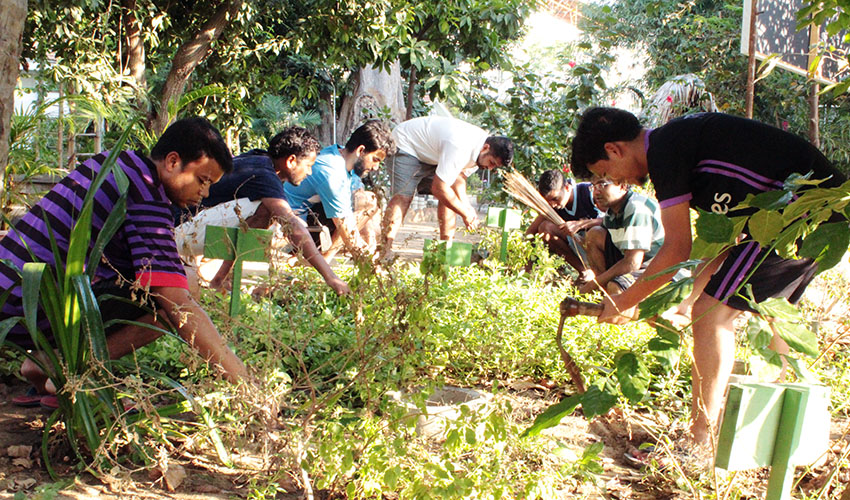 Formation in the coming decade

The implementation demands a personal, communitarian, and institutional conversion. Conversion demands that we not merely create changes in others but in our personal lives too because life is mission and mission is life. The formation communities will make viable action plans to integrate the UAPs into formation. The needed commitment from each formator and formee can creatively implement the UAPs in order to make formation more dynamic, creative, close to the poor, countercultural, youth-friendly, and creation-caring in the coming decade.

JCSA Universal Apostolic Preferences Formation
Share this Post:
Reflections on the Assumption
Economy for the care of life: the COMPARTE network
Posted by Communications Office - Editor in Curia Generalizia