Father General asked his Enlarged Councilto focus on a topic of importance for the present and especially the future of the Society of Jesus in the world: Jesuit vocations.

In addition to the Councilors and those in charge of the Secretariats, several guests contributed to the deliberations, which took place 7 to 11 September. The great majority of the Jesuits who spoke during these proceedings had made their choice for religious life many years ago. The two women invited, one lay and one religious, brought complementary points of view.

We thought of adding to the reflections of the Consiglio Allargato some testimonies of young Jesuits in formation. Each of these scholastics explains in a few minutes what led him to choose to enter the Society of Jesus and what helped him to continue on this path during his years of formation.

There are some short video testimonies, spoken in one of the languages of our website. We are featuring three young Jesuits today; others will be added later... 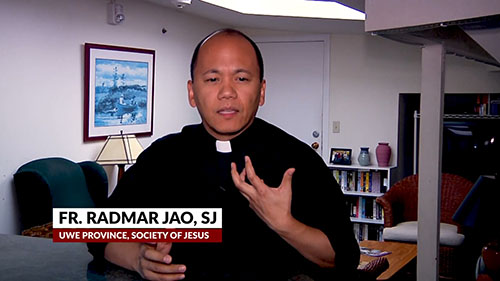 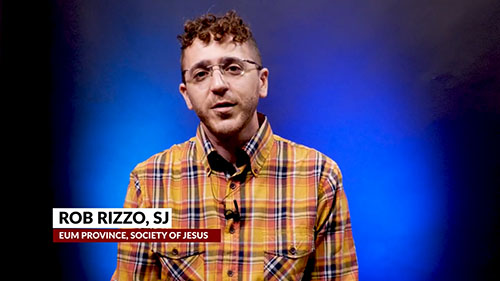 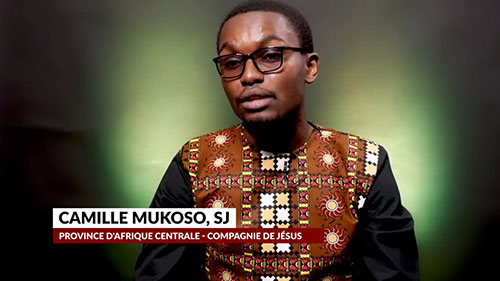