Rome and Myanmar united through prayer

The group of "Catholics Priests and Religious of Myanmar in Rome", with the collaboration of the Jesuits in formation, wanted to join with so many Christians around the world who incessantly plead Our Lord and the intercession of the Blessed Virgin Mary for their country. They invited their fellow citizens to celebrate Mass together at the church of the Gesù on Saturday 20 February. As none of them is yet a priest, they requested a diocesan confrere, Fr. Bosco Mung Saung, to preside over the Eucharist.

At the beginning of the celebration, Fr. Bosco briefly yet clearly situated this time of prayer in the current historical and political context of Myanmar. This country, also known as Burma, lived under a military dictatorship from 1962 to 2011. In 1948 It gained its independence from the British Empire and became a democratic nation. Unfortunately, during all these years, despite some efforts to ensure certain rights of the citizens, the country was torn apart by civil wars and struggles between ethnic groups.

Last November, a democratic government was elected and the new context gave less space and power to the military; which was not ready to accept this change. On 1 February 2021, the army seized control of the country by force and arrested members of the government, writers, artists as well as a large number of protesters. Many young people were beaten up or even killed. However, the demonstrations continued. The Civil Disobedience Movement (CDM), which brings together many civil servants, has set up plans to protect the citizens.

The Jesuits of Myanmar, who reside in the country or studying elsewhere in the world, invite all people of goodwill to pray for justice, peace, and harmony in their country. With the same spirit, this Mass was celebrated in the church of the Gesù. A significant number of religious sisters from Myanmar and other Asian countries were present and actively participated in the readings and the prayers of the faithful. Representing many of the communities in Rome, Jesuits attended the Mass including Fr. José Magadia, Father General’s Assistant for Asia-Pacific.

While looking at the photos of the celebration, we invite you to join with the prayers of the Burmese for justice and peace. 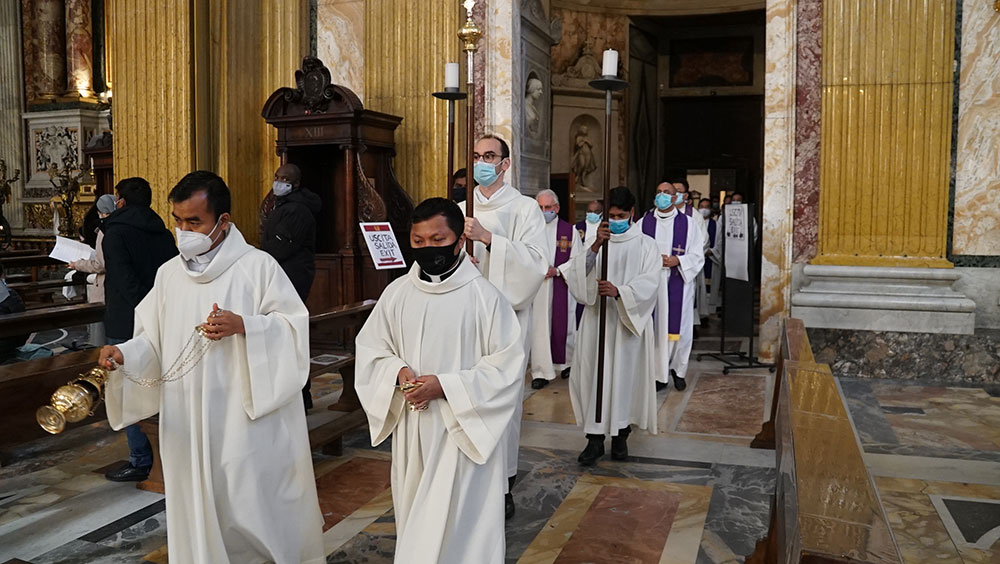 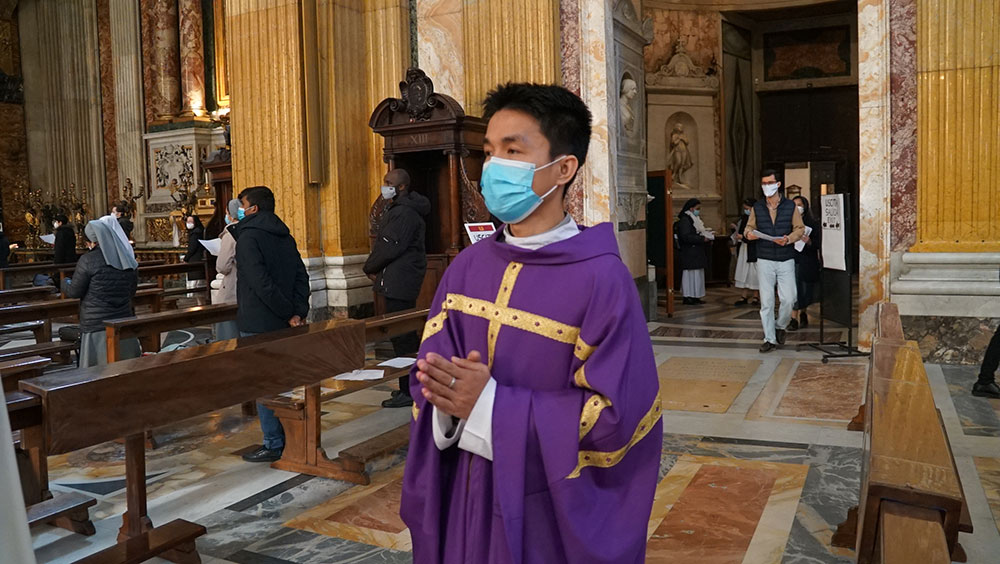 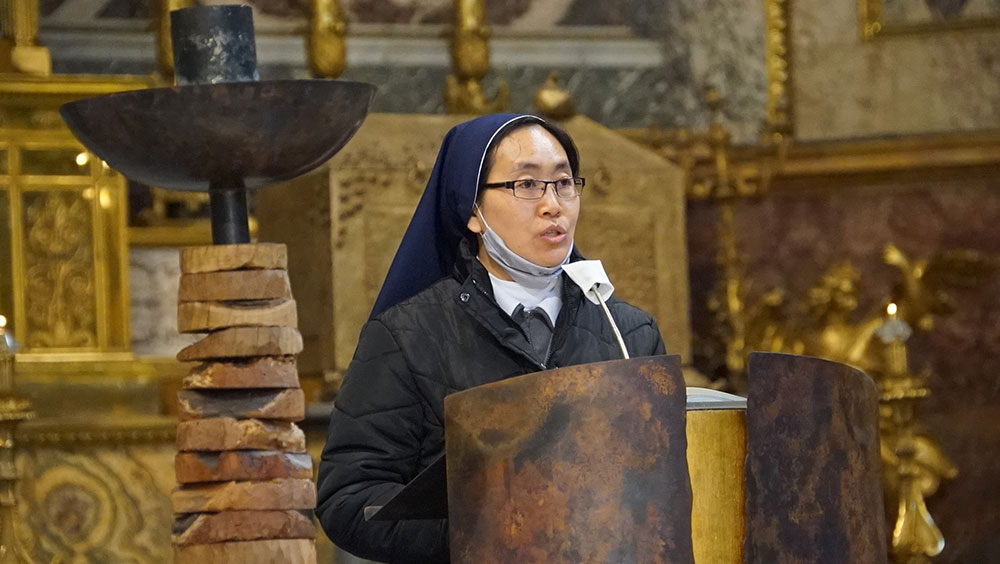 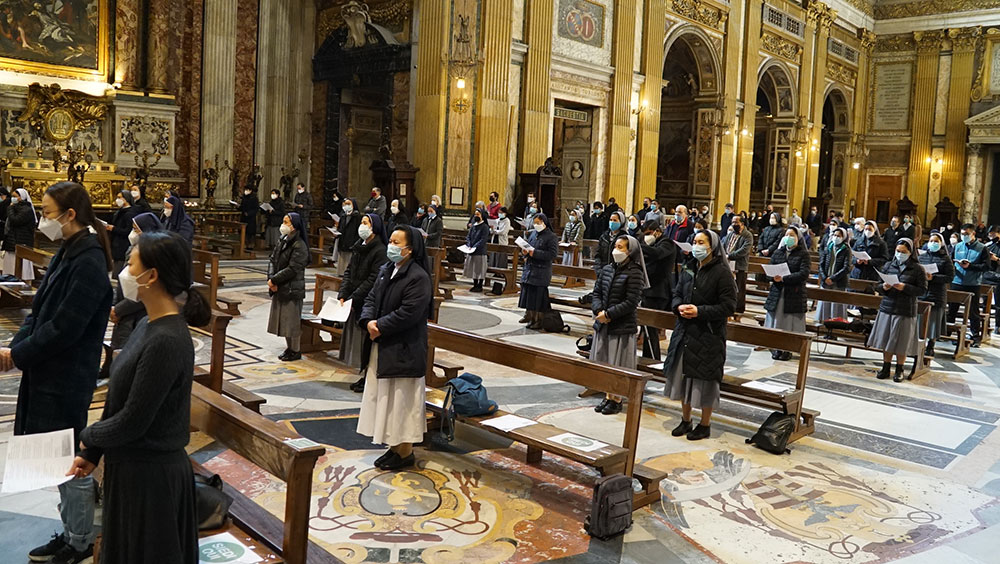 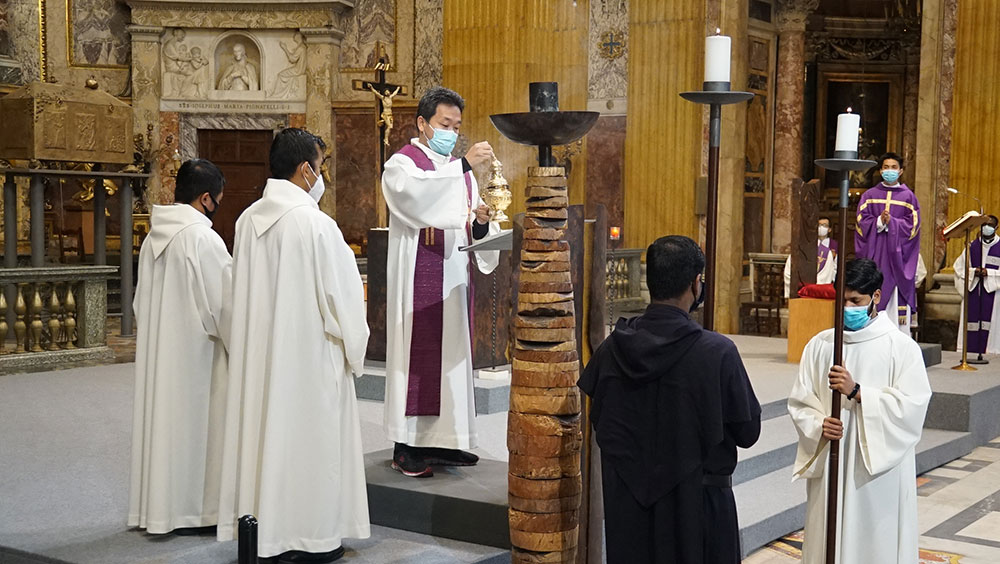 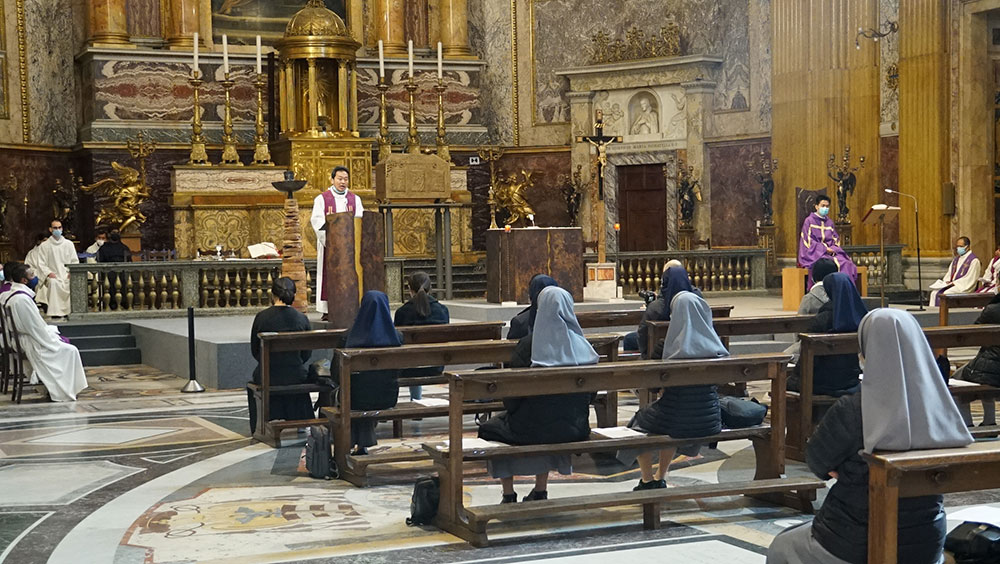 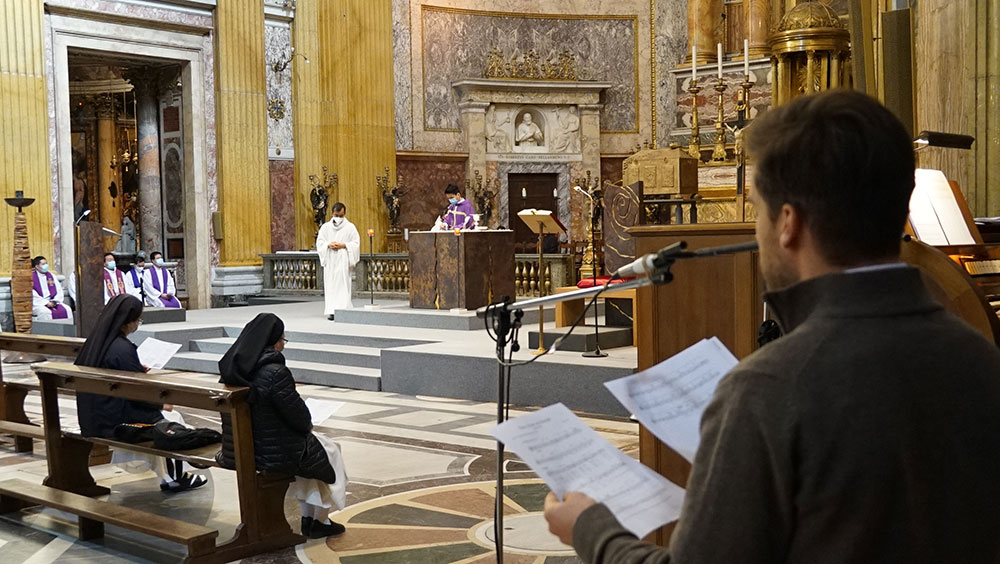 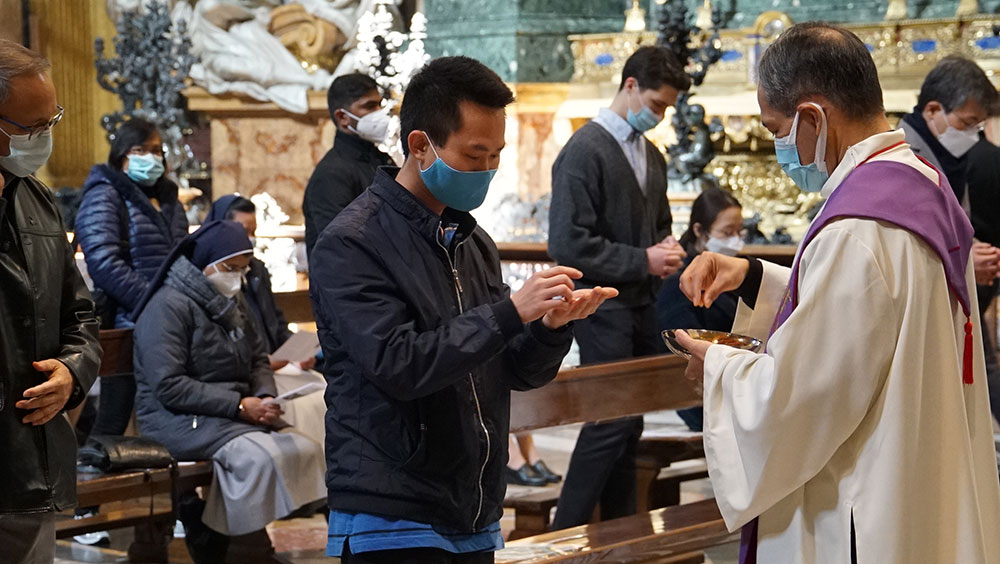 JCAP Formation
Share this Post:
“Now is the favourable time”
The history of the Patna Jesuits in a nutshell? 100 years of blessings!
Posted by Communications Office - Editor in Curia Generalizia

Father General has appointed Fr. Kwon Oh-chang as the new Delegate for the Cambodia Mission (attached to the Korean Province).

In a time when intolerance and division is often flamed for political gains, Jesuit works in Indonesia continue to provide inclusive spaces in which differences are not only welcomed, but also celebrated.

Jesuit Refugee Service (JRS) and the Social Justice and Ecology Secretariat (SJES) call for concrete action, including an end to the violence that continues to terrorize the people of Myanmar...