St. Ignatius’ letter to Emperor Claudius of Ethiopia (c.1521-59, r.1540-59), dated 23 February 1555, is one of the last documents the saint prepared for the first Jesuit mission to the Eastern-African country. In this long letter, Ignatius sought to kill two birds with one stone.

First, the letter served as the Superior General’s introduction of the mission and the missionaries he was sending out to the Ethiopian monarch. “All the priests being sent to Your Highness, particularly the patriarch and his two coadjutors and successors, are men very well known and tried in our Society, practiced in works of great charity,” wrote Ignatius. Given the diligence that was employed in putting the Ethiopian mission together, what Ignatius says here must be taken as true. Of the three mentioned senior prelates, only André de Oviedo (1518-77) entered Ethiopia. Oviedo, who later became the substantive patriarch, led a missionary team that held several meetings with Claudius between 1557 and 1559.

Second, with his letter, Ignatius also introduced Roman Catholicism to Claudius, providing arguments that he hoped would convince the emperor to switch allegiance from the Monophysite See of St. Mark in Alexandria to that of St. Peter in Rome. “The Catholic Church is but one throughout the whole world,” argued Ignatius, adding that “there cannot be one church under the Roman pontiff and another under the Alexandrian.” Claudius was hardly persuaded. When he met the Jesuits, he clearly told them that his forefathers had always owned the Chair of St. Mark in Alexandria and that he could see no occasion to disquiet his people, who were peaceable and satisfied with their existing Orthodox patriarch. For Claudius, the matter was as much about local politics as it was about religious tradition.

Ignatius’s letter to Claudius may not have attained its immediate goals, but it stands out as a document with relevance beyond Ethiopia. The letter shows what Ignatius knew about Ethiopia, including details of diplomatic missions that Claudius’ predecessor David II (1496-1540, r.1508-40) had sent to Rome and Lisbon. In these details Ignatius reveals an impressive degree of diplomatic parity between Ethiopia (and by extension, Africa) and its European counterparts, which sadly diminished and eventually vanished in the coming decades and centuries as slave trading became increasingly dominant in Europe-Africa relations.

From the existing documents by or attributed to St. Ignatius, it is the letter to Claudius that provides the clearest insight into the saint’s understanding of the nature of the church - heavily centralized and with the pope sitting alone at its apex. In the opinion of philosopher Harry R. Burns SJ (1922-90), the letter is the best statement of what we might even call an Ignatian ecclesiology. True to the time and to what Jesuit historian John W. O’Malley has termed “Jesuit proclivity for stretching the extent of papal prerogatives,” that ecclesiology was similar to that which other members of the Society defended at the Council of Trent. Ethiopia had thus prompted Ignatius to draw the best from his theological storehouse as he described the church in the best terms possible within the 16th context. 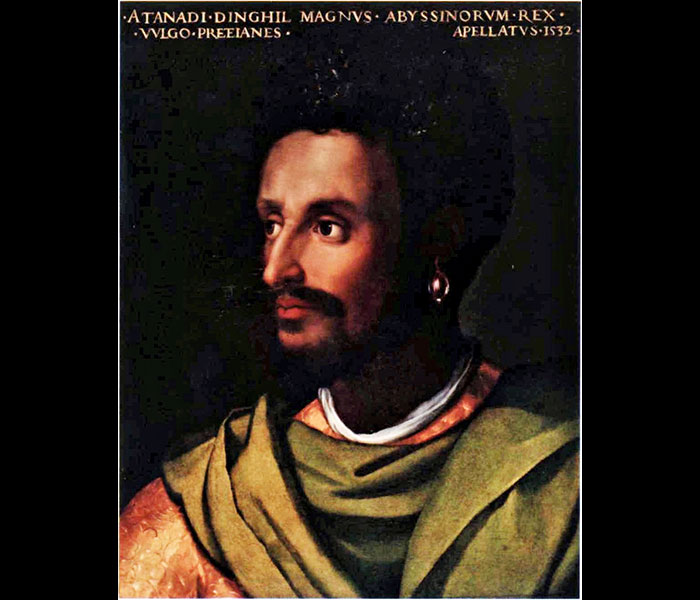 Fig. 2.1. Emperor David II of Ethiopia, the predecessor of Emperor Claudius who sent ambassadors to Lisbon and Rome appealing for missionaries and military support. (Portrait by Cristofano dell’Altissimo, 1525-1605). 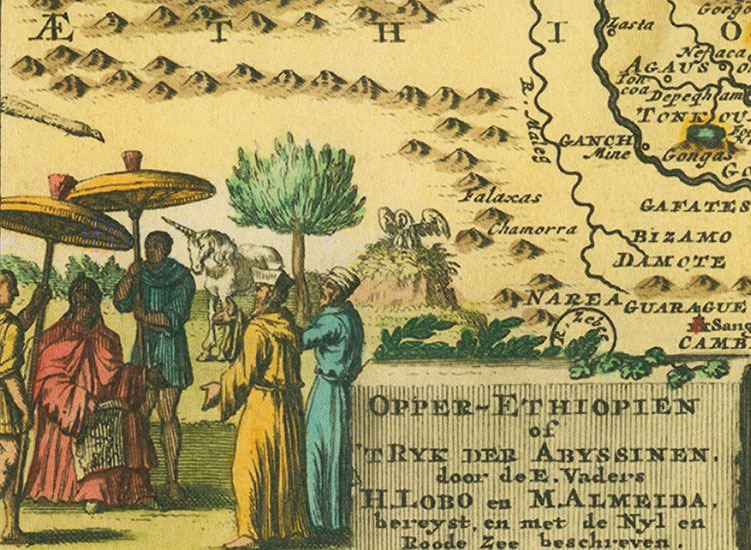 Fig. 2.2. A detail from a 1706 map of Abyssinia by the Dutch cartographer Pieter van der Aa (1659 –1733), inspired by the Jesuits Hieronymo Lobo and Manoel Almeida and depicting the two missionaries’ encounter with an Ethiopian emperor. 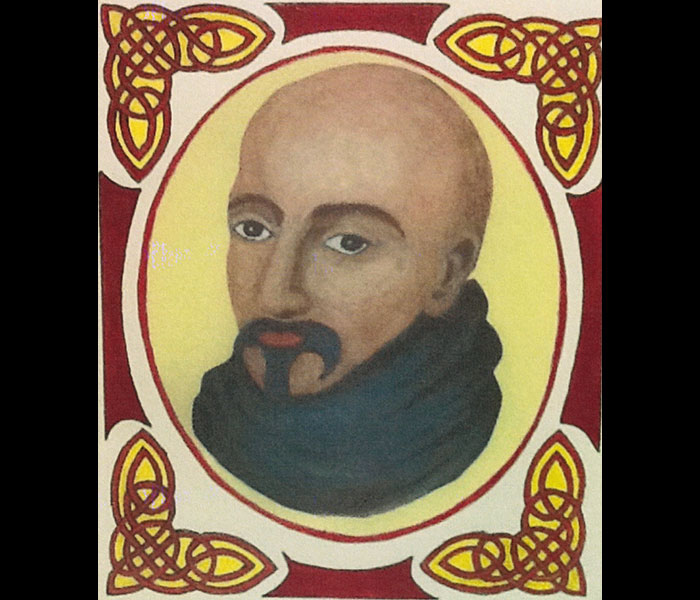 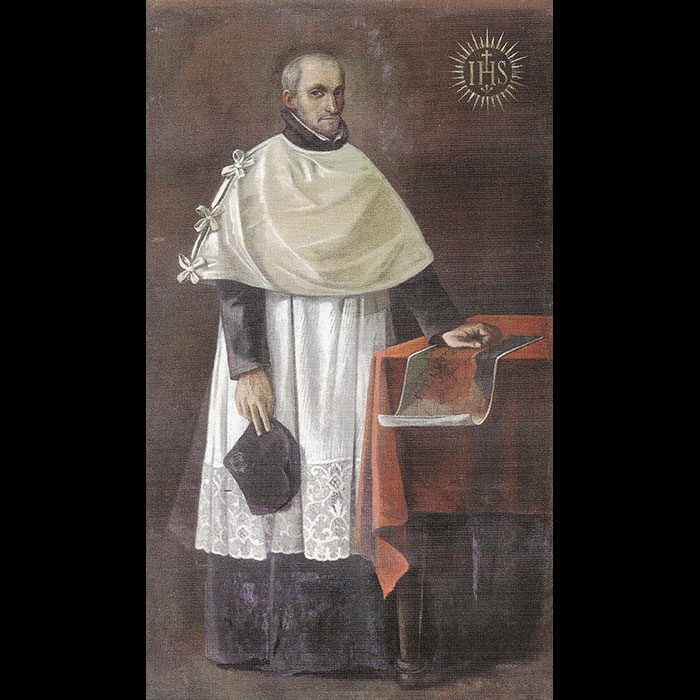