On the horizon of the Universal Apostolic Preferences

The first Jesuits, once they had decided to dedicate themselves to education, understood that they had to prepare themselves to be educators in the educational institutions they founded. When they agreed to open the Collegio di San Nicolò (St. Nicholas’ College) in Messina in 1548, they had not yet clearly defined how to run a school. It was only in 1599, having worked more than 50 years in education, that Father General Acquaviva promulgated the Ratio Studiorum; the first official document on education that would guide their educational works for centuries to come. This document often reiterates what St. Ignatius strongly insisted on: responding to “times, places and persons.” Thus, the first Jesuits had to learn by doing.

In 1906, General Congregation 25 “judged that no rewriting of the Ratio for Lower Studies should be undertaken” (d. 12, § 1). But a new long process of discernment began which took shape in the 1986 document Characteristics of Jesuit Education. This document put forward 28 distinctive features of Jesuit education and successfully achieved a sense of unity amid the diversity of the many national education systems in which Jesuit schools function. Shortly after, in 1993, Ignatian Pedagogy: A Practical Approach (known as the “Ignatian Pedagogical Paradigm,” IPP) was published with the goal of introducing the core elements of the pedagogical style that guide the teaching-learning process in the classroom. However, the Society of Jesus is aware that our world has kept on changing, that we live in times of swift transformations at every level, and that, in response to this context, our educational works must maintain a constant discernment to recognize the challenges and opportunities that this frantic shift brings. This is why, after more than eight years of discussions, the International Commission on the Apostolate of Jesuit Education (ICAJE) is producing a new document: Jesuit Schools: A Living Tradition in the 21st Century – An Ongoing Exercise of Discernment, or, in short, A Living Tradition. 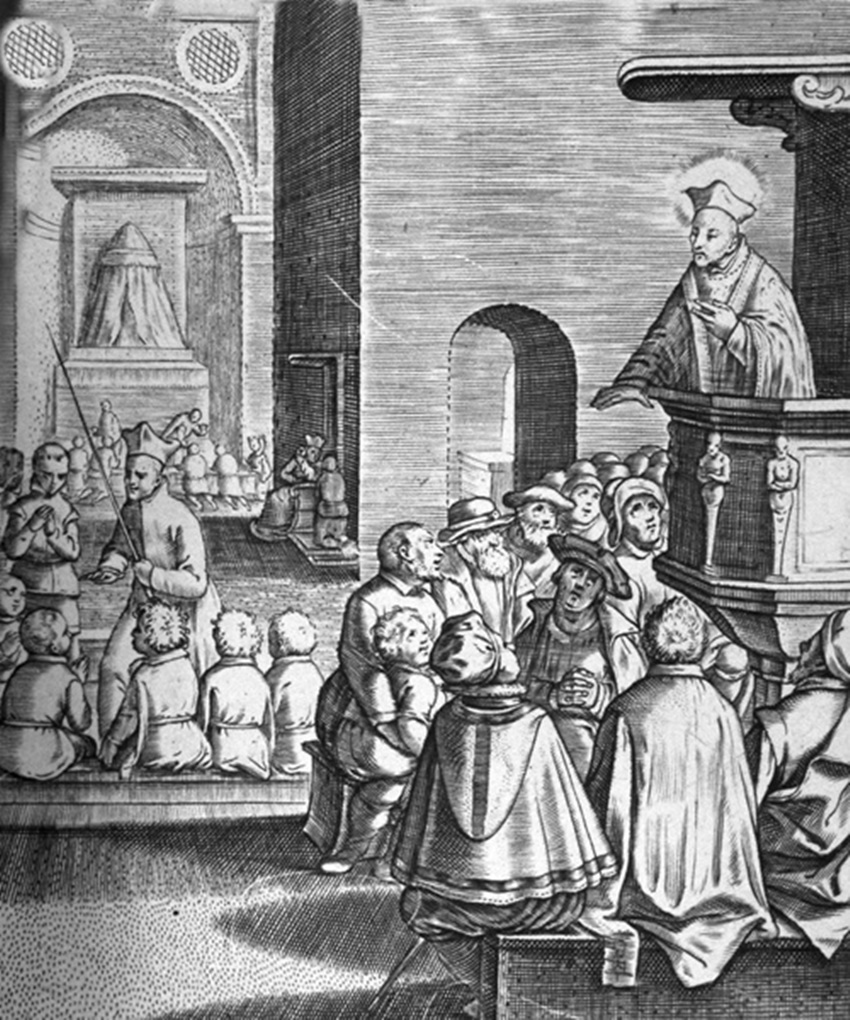 A Living Tradition consists of three interrelated parts. In the first part, the document is set in the context of the aforementioned founding documents, such as the Characteristics document of 1986 and the IPP of 1993. In this sense, as Father General Sosa states in his letter of promulgation, “A Living Tradition must be seen within the framework of the process of discernment that our educational apostolate has kept alive since Characteristics and the Ignatian Pedagogical Paradigm were first published.” Thus, “A Living Tradition does not replace the previous documents; rather, it complements and updates them as an ongoing exercise of discernment. The three should be taken together as the contemporary framework of Jesuit Education.” In this first part, the document also shares the spirit of the Universal Apostolic Preferences (UAPs) of the Society of Jesus, inviting us to discern how, through our educational processes, we show the way to God, we walk with the outcasts of the world in a mission of reconciliation and justice, we accompany young people in the creation of a hope-filled future and collaborate in the care of our Common Home.

In the second part, A Living Tradition sets out some of the world’s new realities from the standpoints of society, politics, education, religious practice, and within the Catholic Church and the Society of Jesus, in order to discern the context in which we serve.

Finally, in the third part, A Living Tradition provides 10 global identifiers meant to help educational institutions in the process of discernment from the perspective of the UAPs. These indicators can be easily linked to the four Preferences and should be interpreted as paths to help to put them in practice as part of the process of discernment demanded by them in the area of education. The 10 identifiers commit the educational works to:

Each identifier, as every section of A Living Tradition, goes with questions that are oriented toward discernment and must be understood within the broader context of the discernment the Preferences call for. 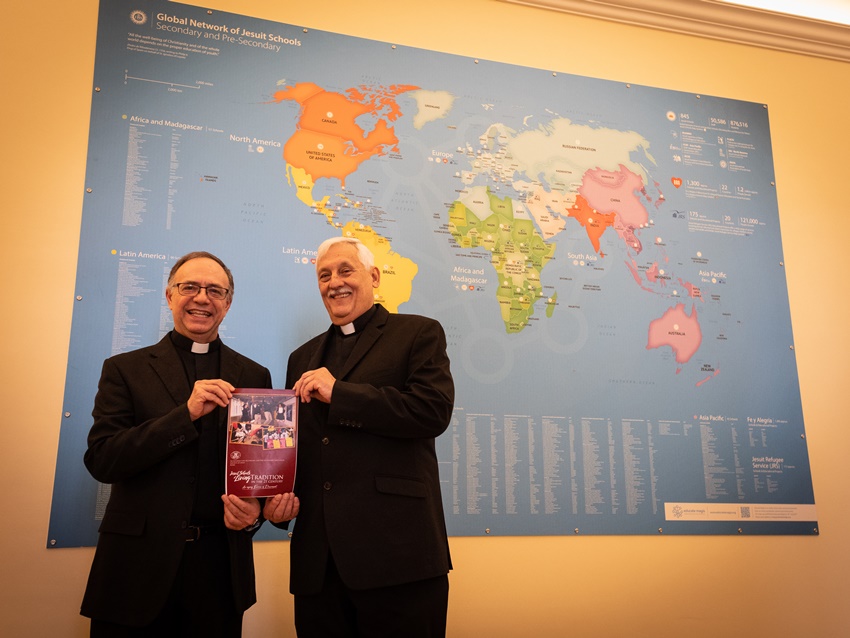 In short, A Living Tradition lies within the larger process of the UAPs and becomes a crucial tool for the educational institutions of the Society that seek to answer the call to serve the mission of reconciliation and justice with God, humanity and creation. In these indicators, educators, school administrators, students, and parents will find concrete ways to approach the UAPs, understand their implications, review what they are doing, and move forward in their implementation.

Universal Apostolic Preferences Education
Share this Post:
A gift from Canada for the Ignatian Year
First World Day for Grandparents and the Elderly: Memory and Presence
Posted by Communications Office - Editor in Curia Generalizia