And, having laid down his arms, he took up the pilgrim’s staff

Íñigo left the family home in Loyola seeking a new course. During his months-long convalescence, he had the clear intuition that he was called to something other than the life of the court and its worldly honours. One of the first steps on his journey was a stop at the Benedictine abbey of Montserrat, in the middle of the grandiose mountains of Catalonia. There, he laid down his sword at the feet of Mary, the Black Virgin of Montserrat. From that moment on, the pilgrim’s staff replaced the sword; it was a definitive choice.

On the occasion of his visit to Catalonia for the feast of St. Ignatius, on 31 July, and as part of the Ignatian Year, Fr. Arturo Sosa, Superior General, also visited this same abbey of Montserrat on 1 August 2021. He too recollected himself before Mary and entrusted the whole Society of Jesus to her. Here are some memories, in photos, of this moment of pilgrimage. He was received at the Abbey by the Father Abbot Josep Maria Soler i Canals and by the whole community for the Eucharist and a meal.

The Abbot emphasized how the monastery is participating in the Camino Ignaciano project, receiving the pilgrims who walk in the footsteps of Ignatius. The monks show them the places of prayer that remember St. Ignatius. 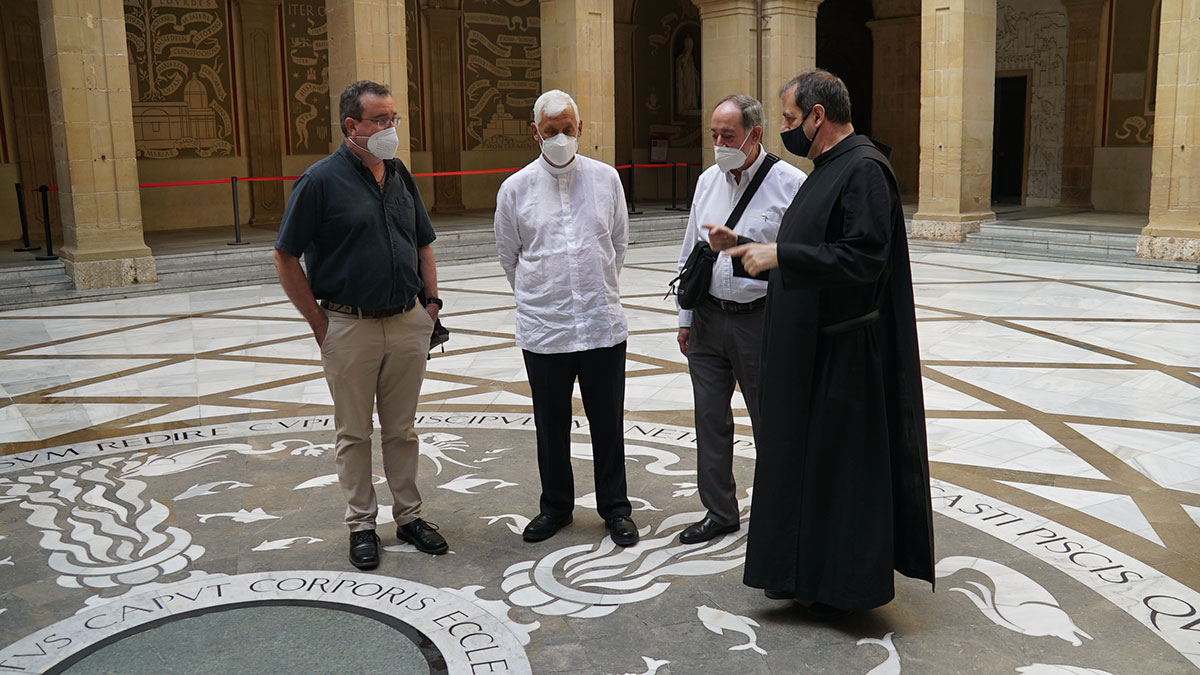 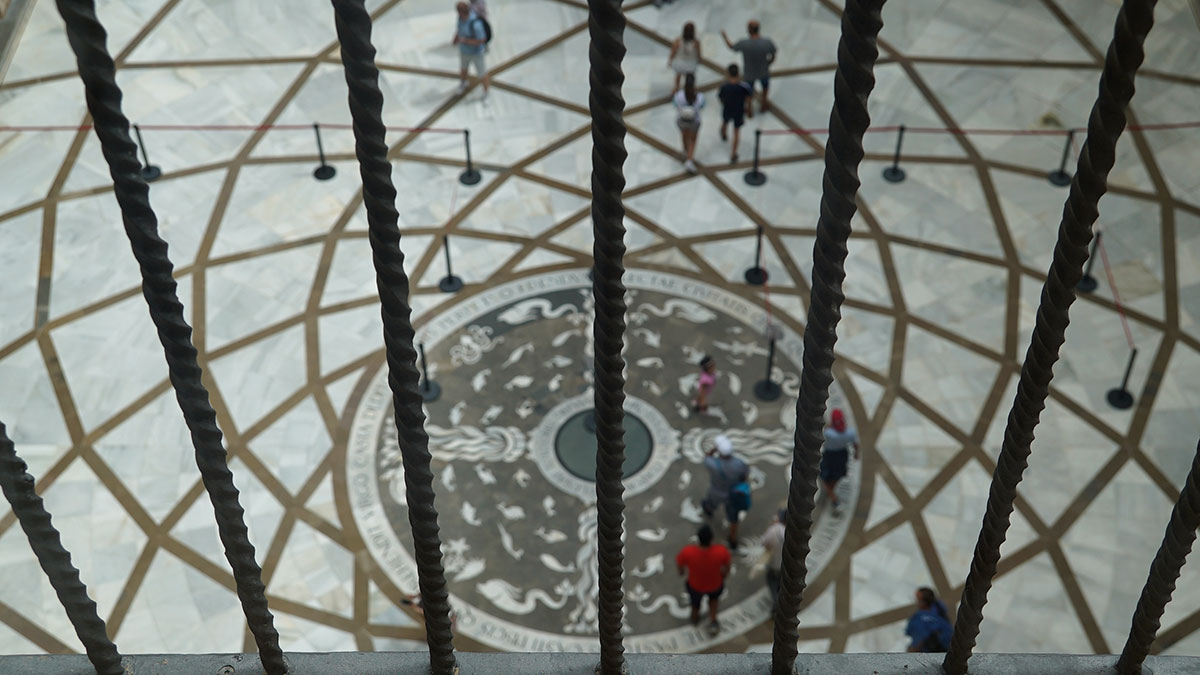 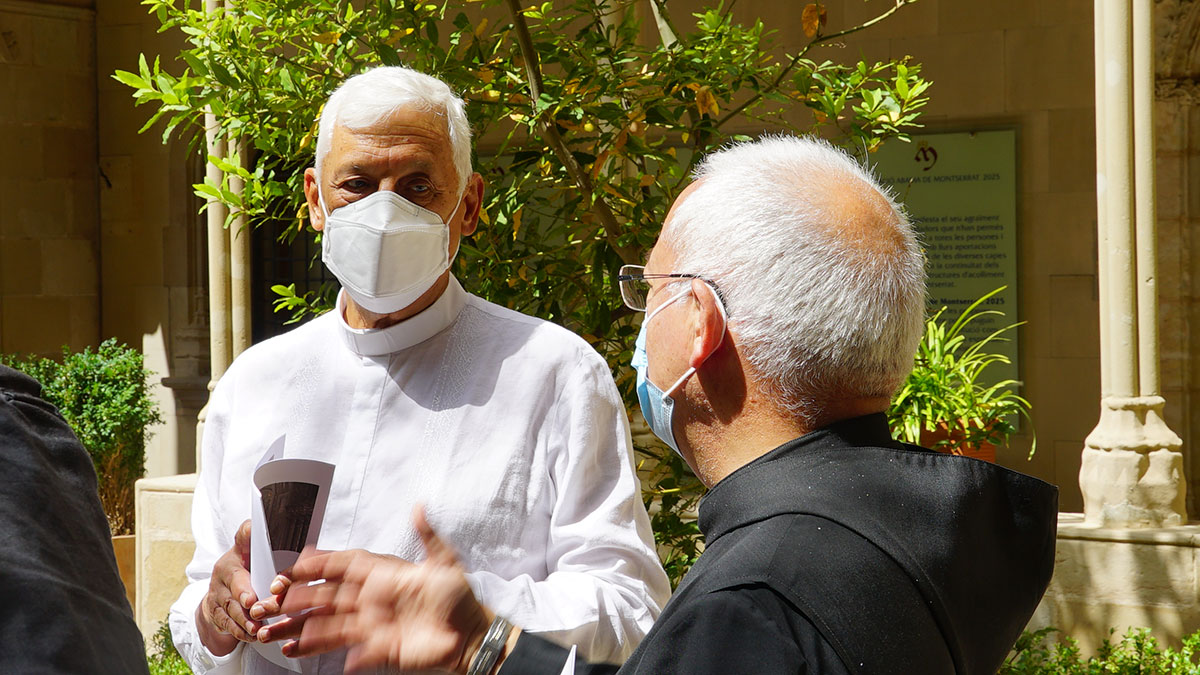 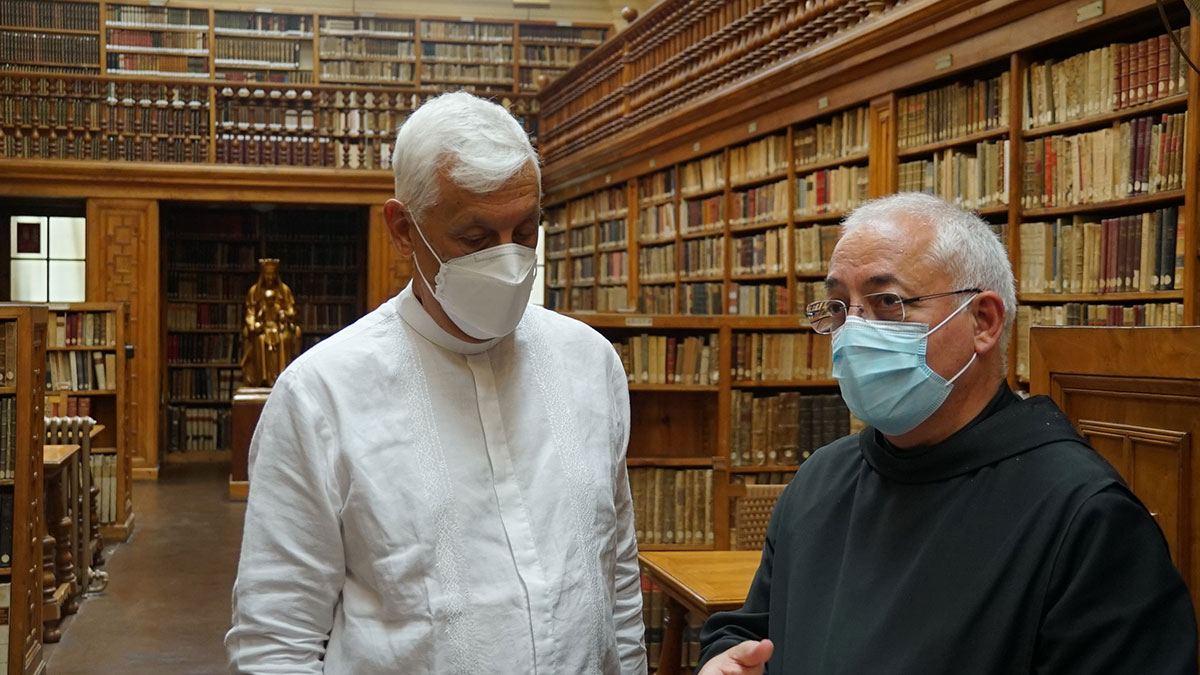 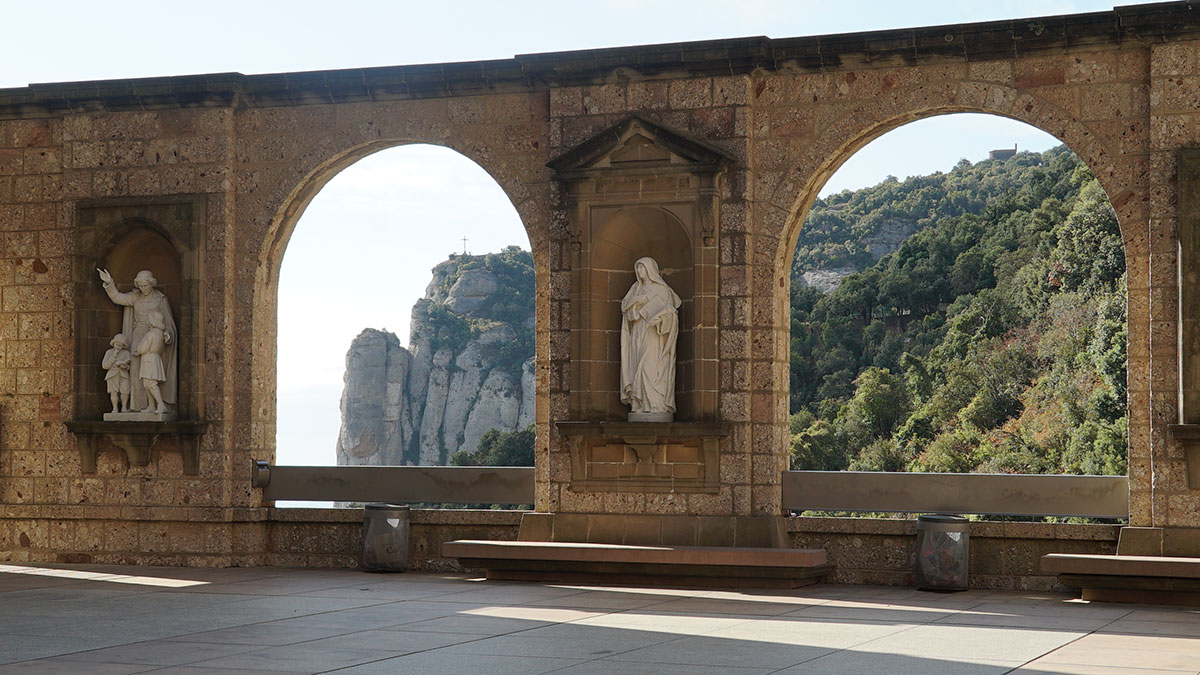 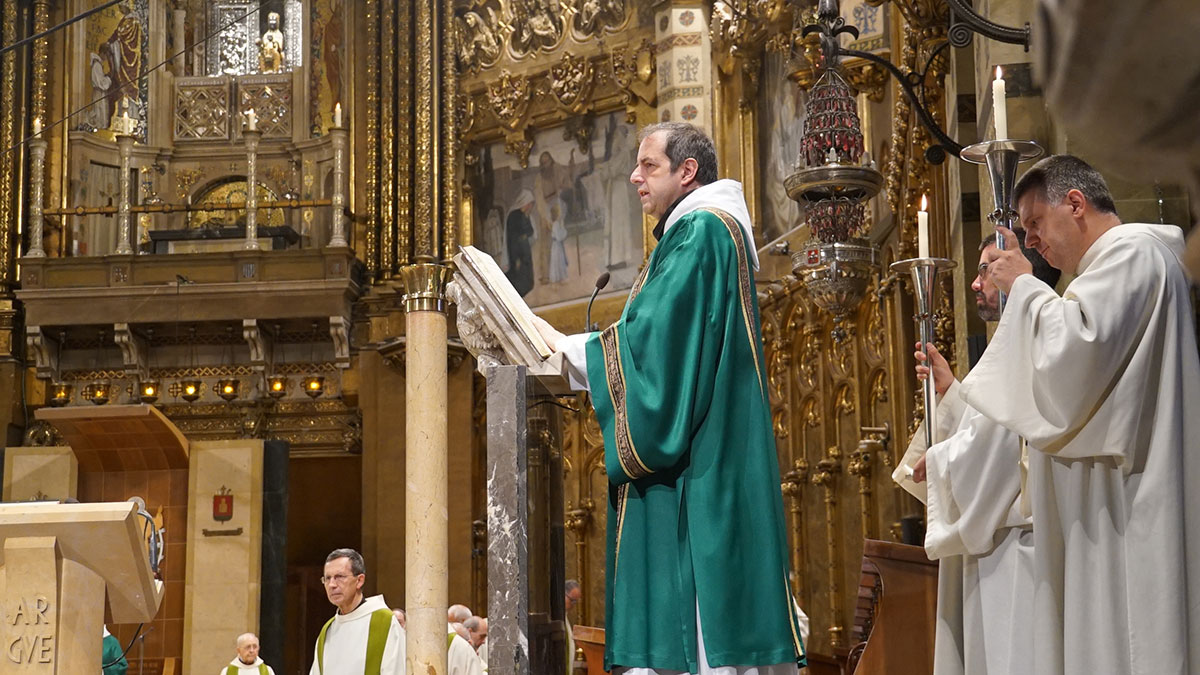 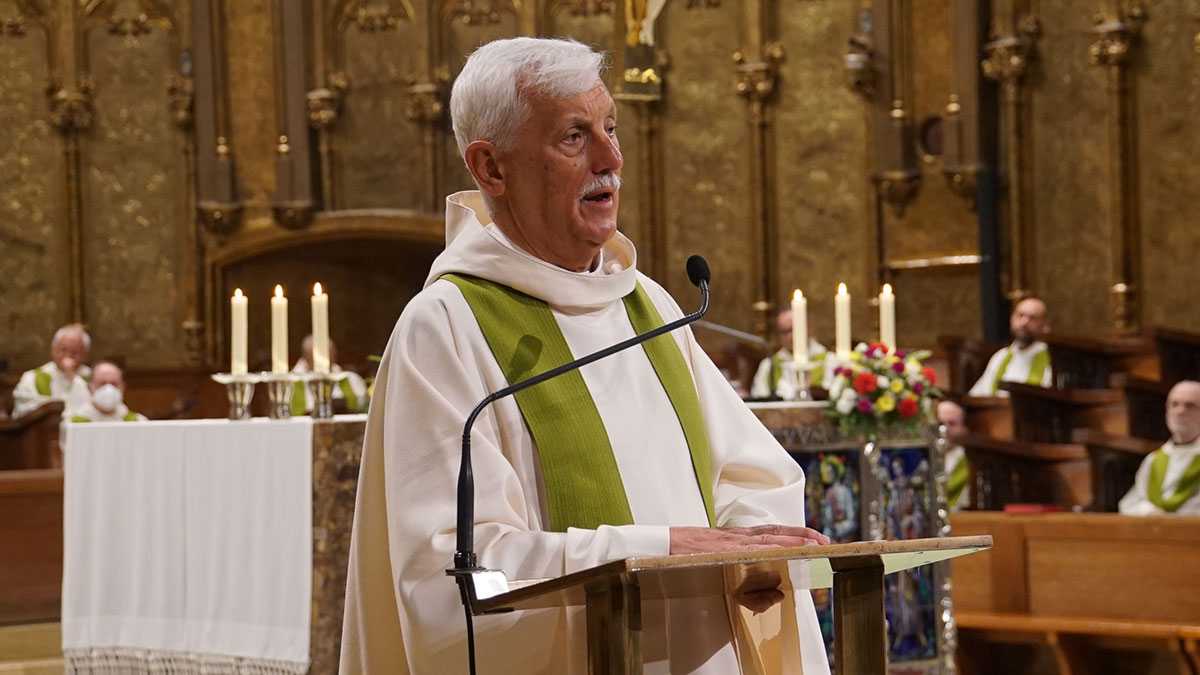 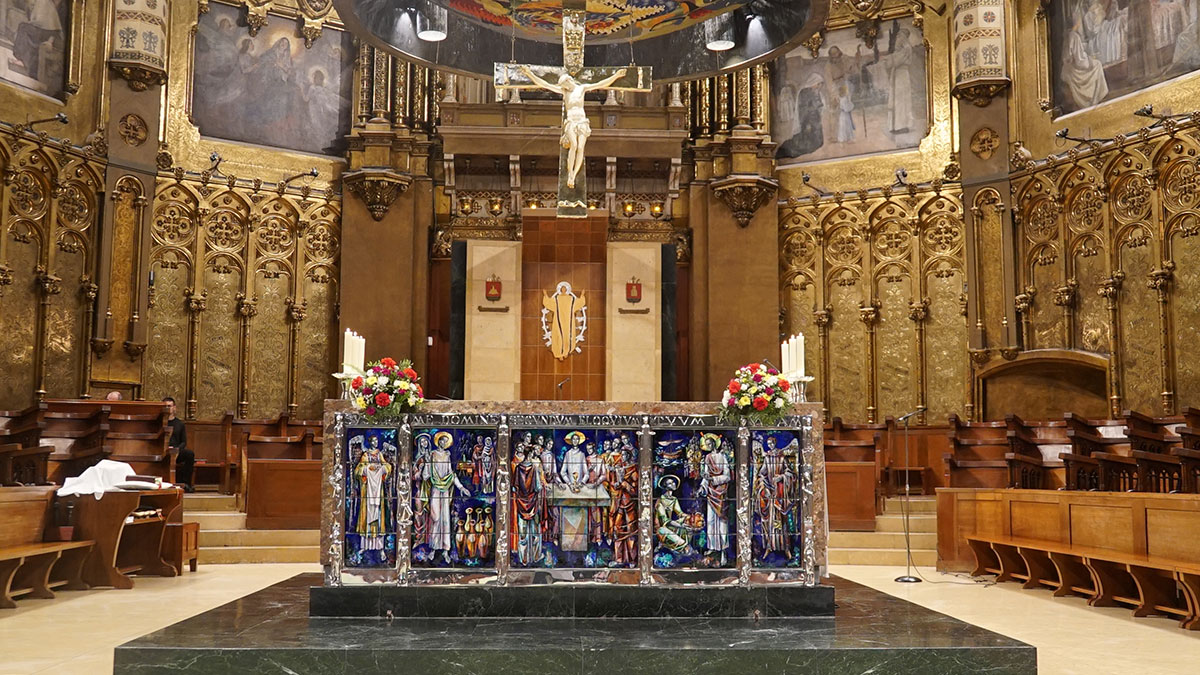 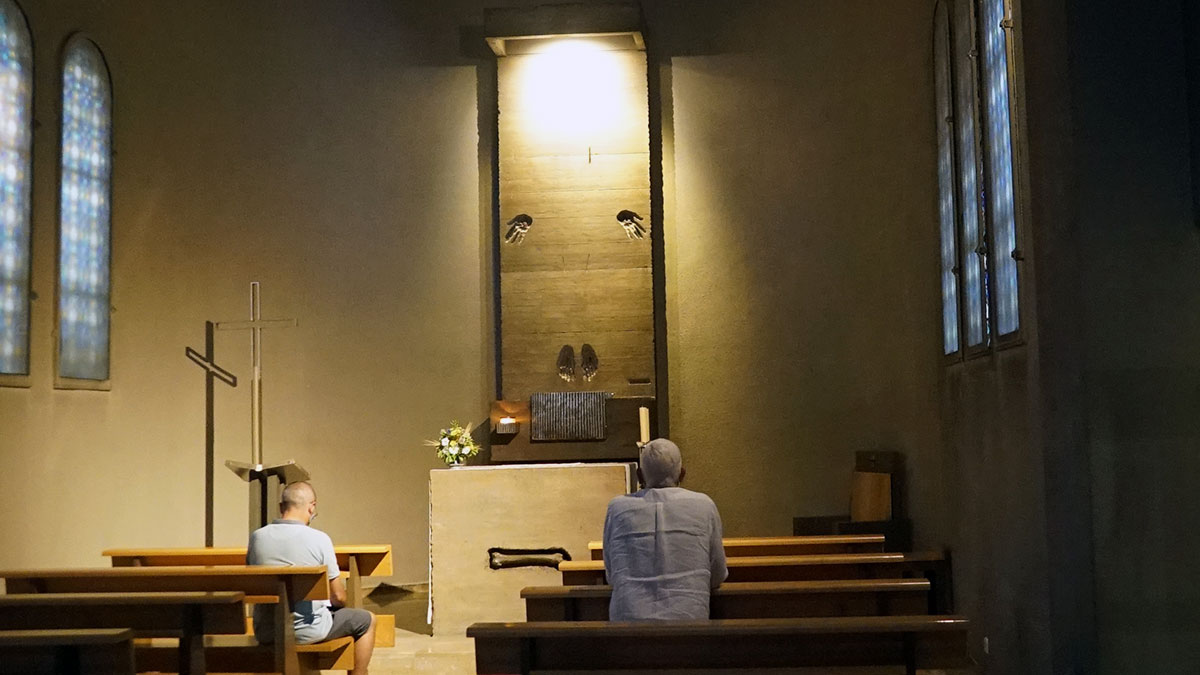 Father General Ignatian Year
Share this Post:
The “Camino Ignaciano”: a path to follow in these times that demand radical change
Church on the Way – The Pope Video
Posted by Communications Office - Editor in Curia Generalizia