From seed to tree

By Damian Wojciechowski, SJ
[From “Jesuits 2021 - The Society of Jesus in the world”]

Girls from high school in Suzak, one of the strongest Islamic centers in Southern Kyrgyzstan, go to the edge of the lake, Issyk-Kul, straight from the bus. You can see that such a large water-filled area makes them feel great. They are wearing hijabs, so they can only dip their feet in the water. This is the second year that Jesuit Father Adam Malinowski, from the parish in Jalalabad, organizes astronomical camps for Muslim youth. He is running ten astronomical clubs in local schools – in Jalalabad and its surroundings. He also built a small astronomical observatory near the church.

Astronomy is close to theology – whoever looks at the sky looks in God’s direction. In some schools, a photo of Father Adam hangs next to Jurij Gagarin. As a reward, the best students go to the camp at Children’s Leisure and Rehabilitation Center at Issyk-Kul Lake. There is a condition in the agreement with the camps organization requested by the parents: we are not allowed to convert the children attending the camps. However, young Muslims look at everything with great interest – they watch volunteers from Europe pray and attend the Holy Mass. 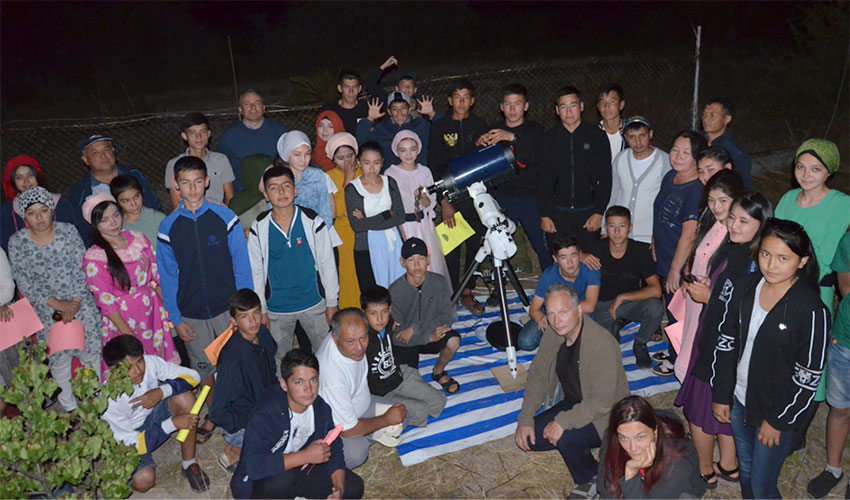 Aside from the astronomy camp, we organize a free camp for orphans and disabled children from Tschytschkan. At the same time, we run a camp for children from Catholic parishes, a part of our work for the growing future of the Catholic Church in Central Asia. Kyrgyz children were curious about the makeshift chapel when they saw us during the Mass. We did not want to chase those kids away, making them feel unwanted. Because of that, we were at some point accused of “proselytizing.”

Children with disabilities, according to widespread opinion among local Muslims, are a punishment for the sins of their parents. Parents are stigmatized. Often, the husband leaves his wife and establishes a second family. So, a woman not only has a handicapped child, but she is left alone without support. There is no rehabilitation or activity for the kids who often suffer from extreme lack of basic care. The camp is an opening to the world.

A group of disabled children from Batken (south of Kyrgyzstan) are getting off the bus, on which they were travelling for more than one day. They are interested in everything – people, home, toilets, canteen, and, of course, water in which they can bathe. Some of them are on crutches, others in wheelchairs. Children with Down’s syndrome are independent in terms of mobility and always ready for some mischief. Their mothers, thanks to the fact that the children are taken care of by volunteers, can have a few days of rest. 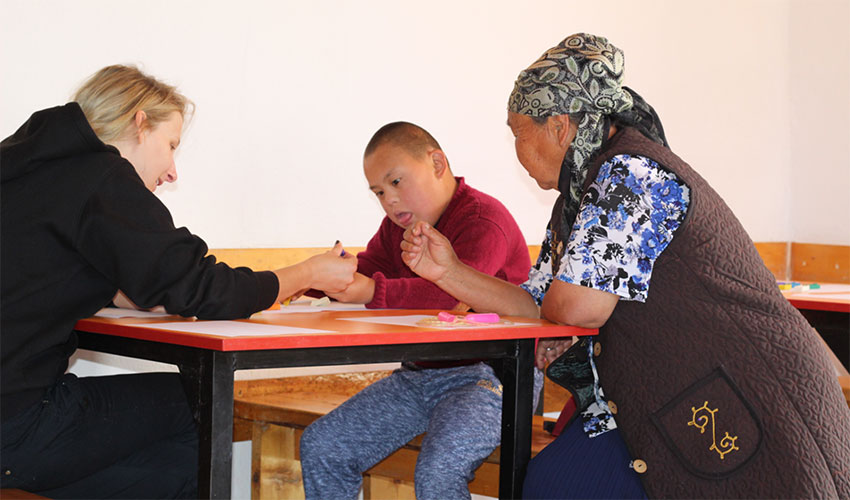 The parents of the invalid children from Jalalabad, all Muslims, from the foundation “Source of Love” founded with our support, asked me if the priest could pray over each of their children. They waited eagerly until a priest dressed in an alb and stole approaches each child, puts his hands on their heads, and prays quietly. Kyrgyz people are pious by nature and traditionally open to other religions. They are convinced that prayer and God can help their children, maybe more than doctors can.

Without doubt, the work of the Children’s Rehabilitation and Spirituality Center is the greatest pastoral and charitable work of the Catholic Church in Kyrgyzstan. The project seeks to reach mentally, physically, and socially challenged children across the country, more than 1000 children every year. It is not difficult to understand that the center is a place where, in a largely non- Christian environment, the Universal Apostolic Preferences of the Society of Jesus are brought together: cultivating the sensitivity of kids and their parents to God’s presence in nature, to God’s care for those in need. And, concretely, the center is, at the same time, the biggest Church activity among Muslims. 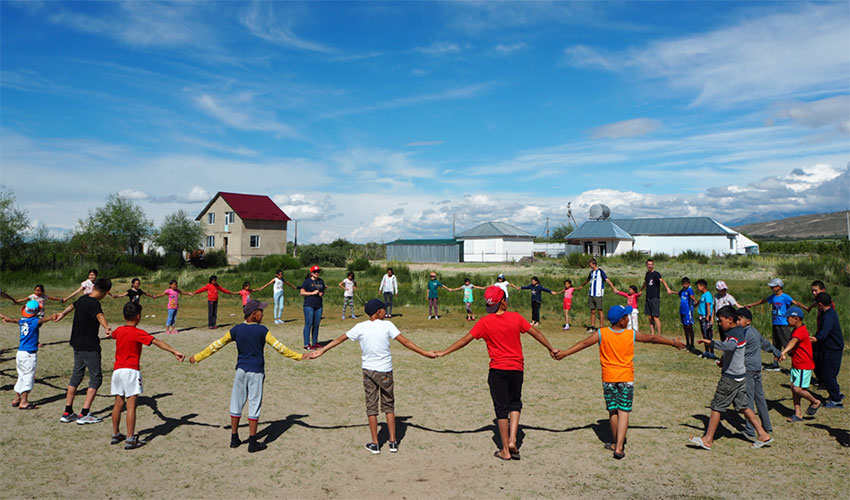 To answer the necessities, we need many things, including buildings. But we need even more and would gratefully receive Jesuits who are not afraid to work in a culture that is so different from what they might have known in Europe, other parts of Asia, or the Americas. A place where people do not know Jesus and where the Church is less than a mustard seed. Jesuits who can also overcome the temptation to believe that poor people need only bread.

I am always wondering how it is possible that such a large tree, our center, has grown out of a tiny seed at such a rapid pace. How many people from so many countries have been involved in the creation and the running of this work! The vibrant activities of the center often resemble the huge waves that, during winter storms, hit the Issykkul shore lying just 100 meters away from our buildings: Children from all over Kyrgyzstan come to us, and undoubtedly those days spent in our center will remain in their memory for a long time, maybe forever. 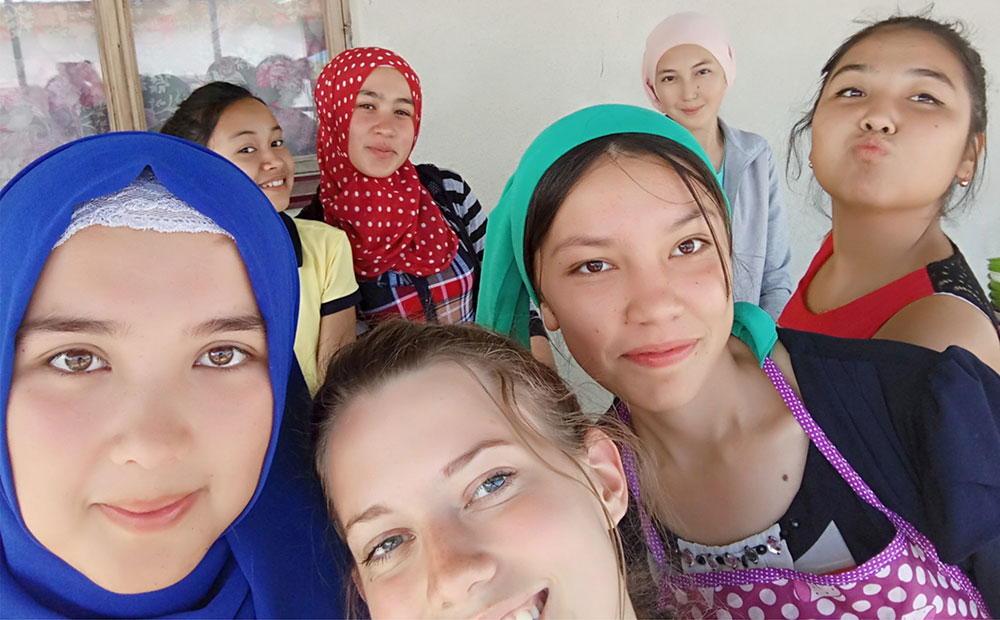 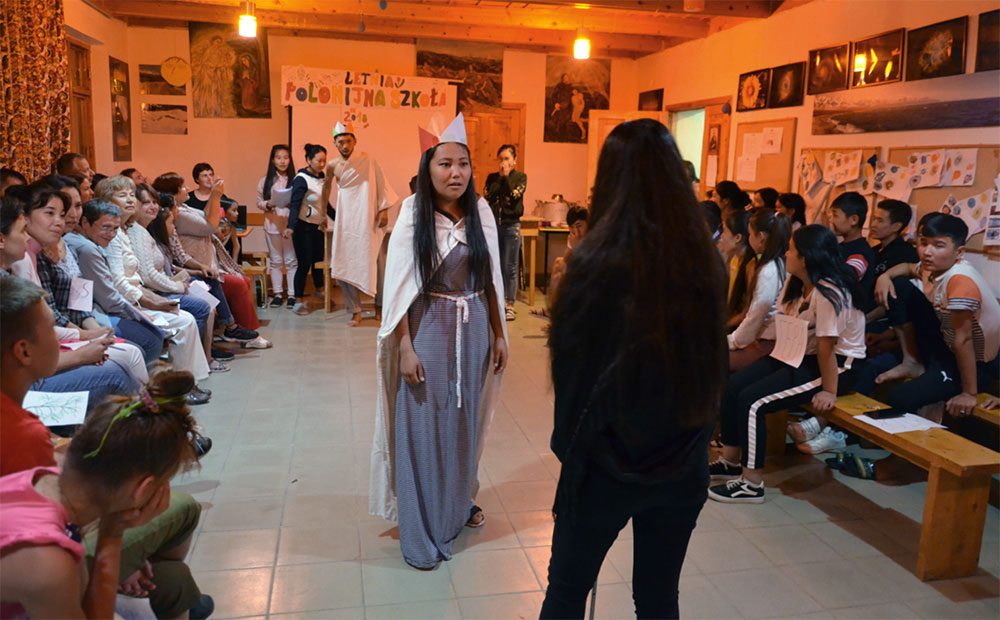 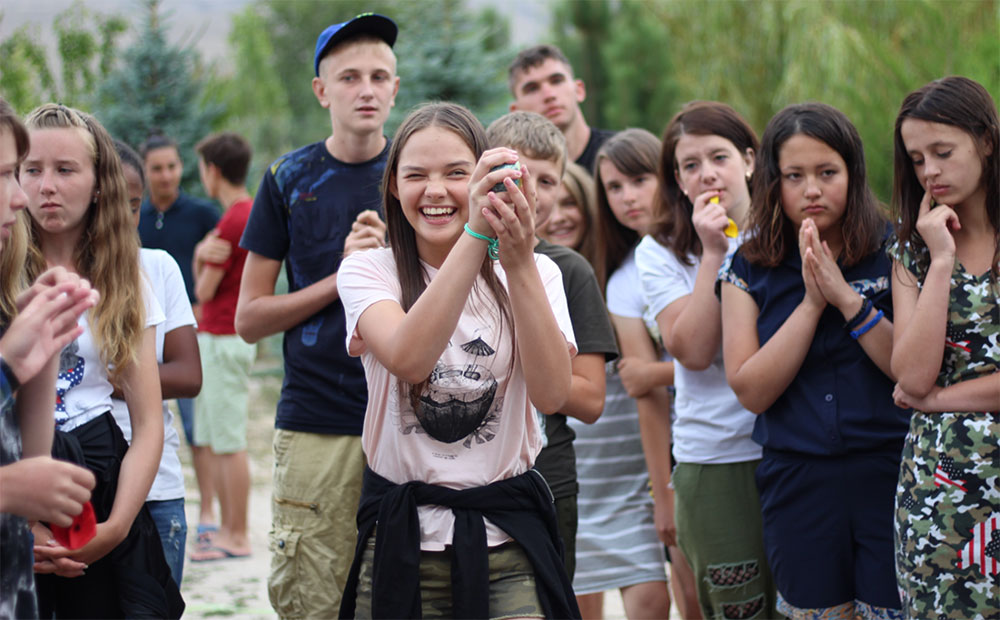 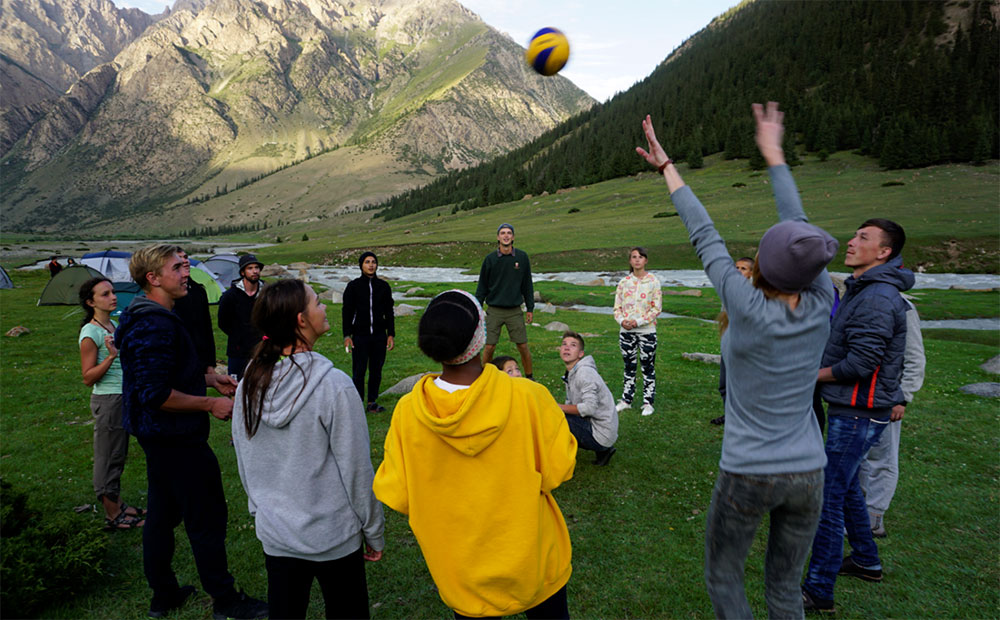 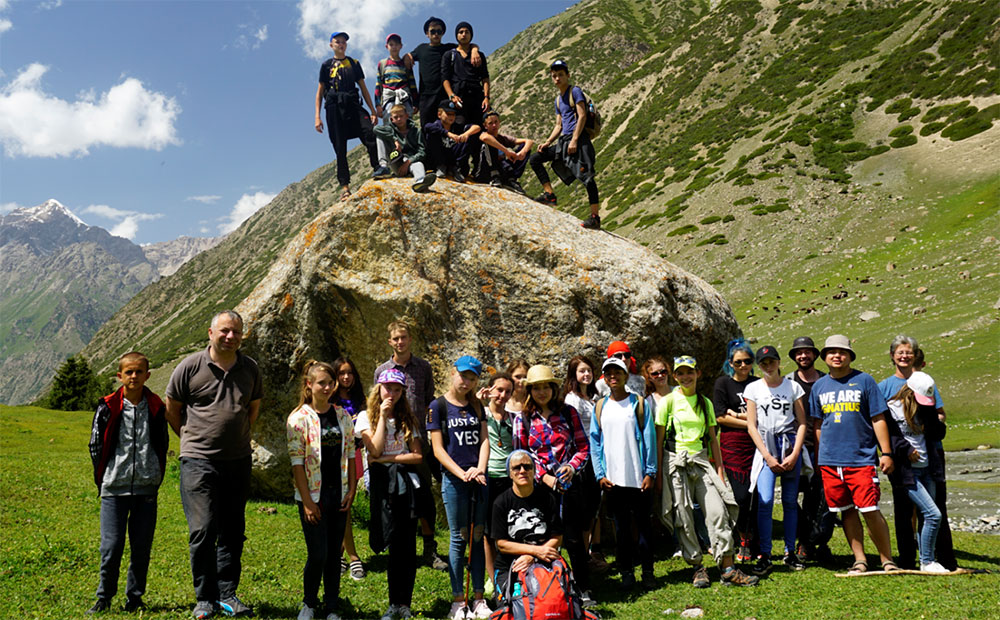 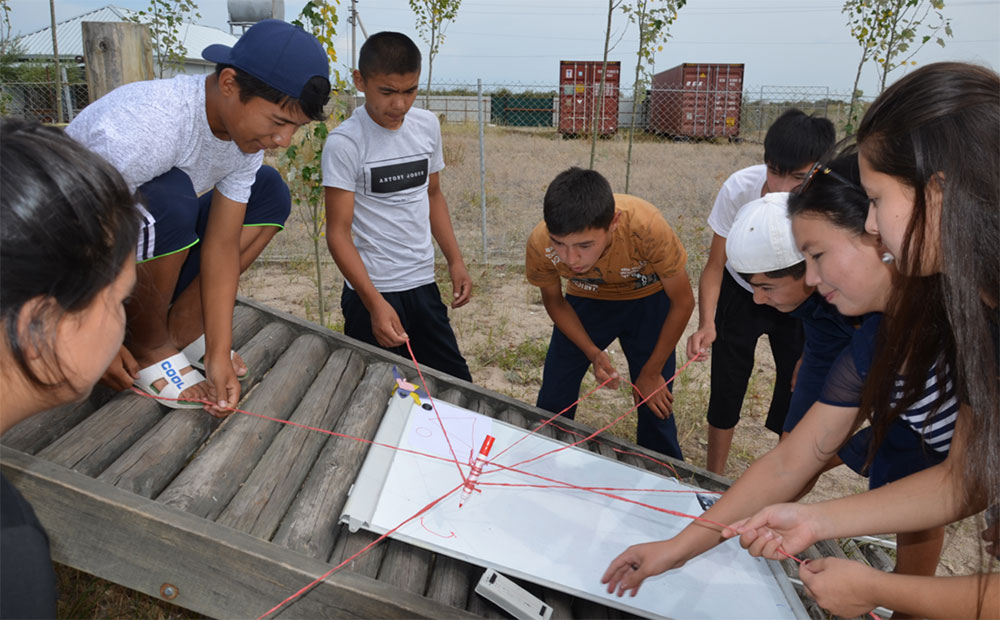 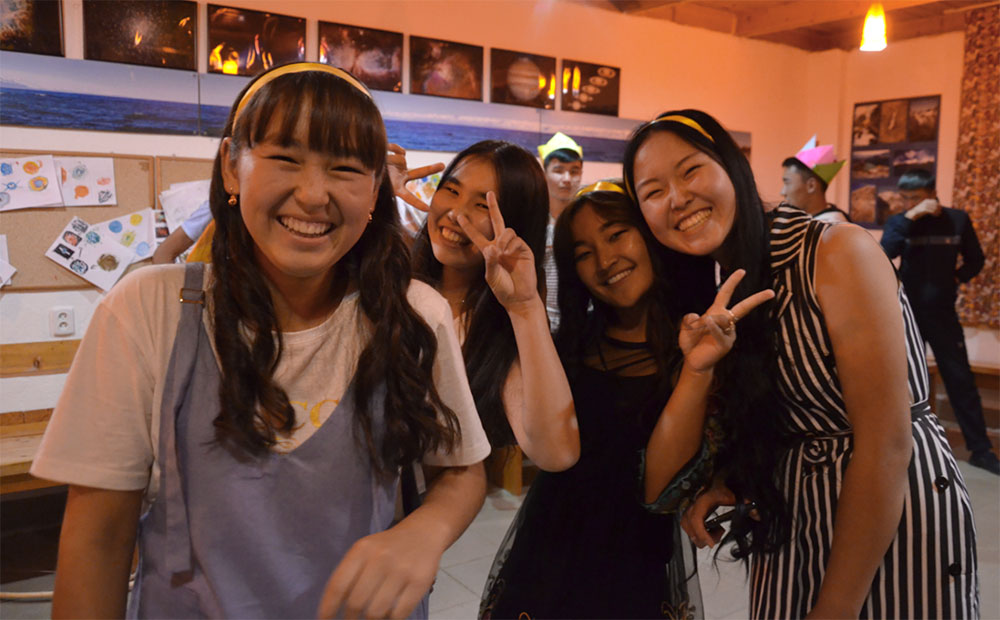 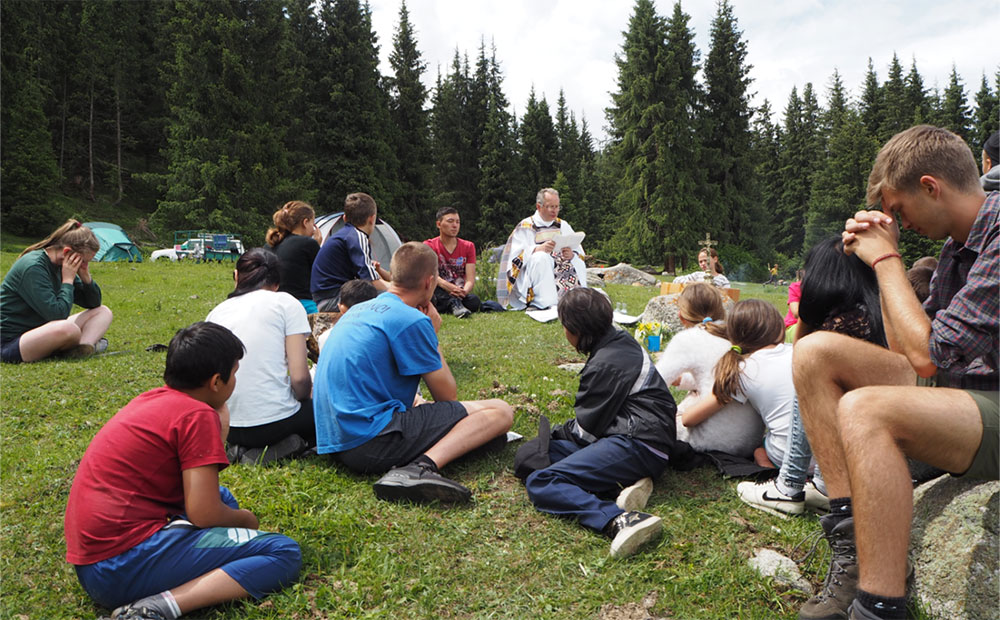 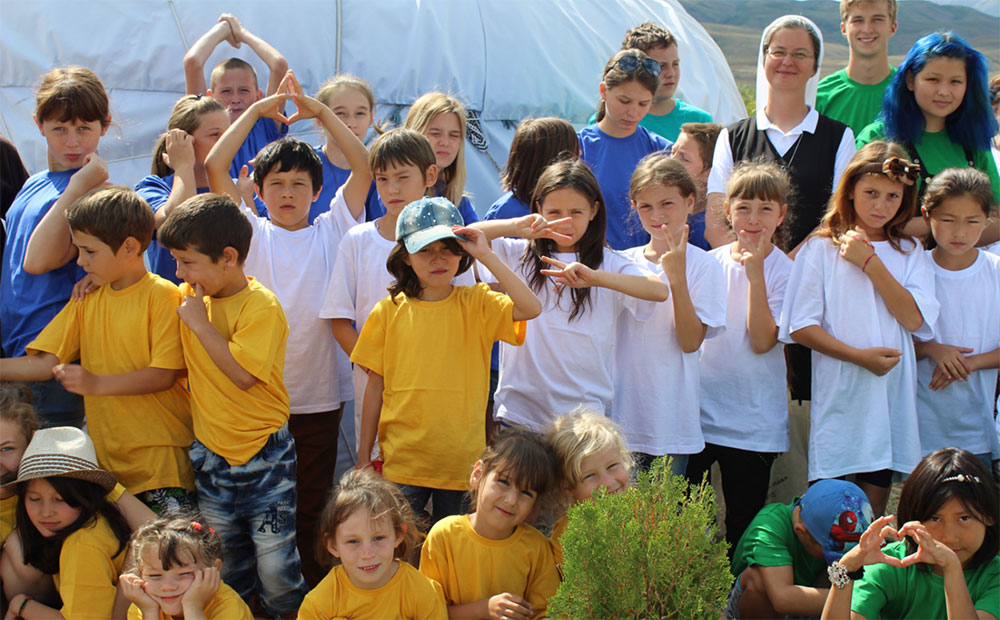 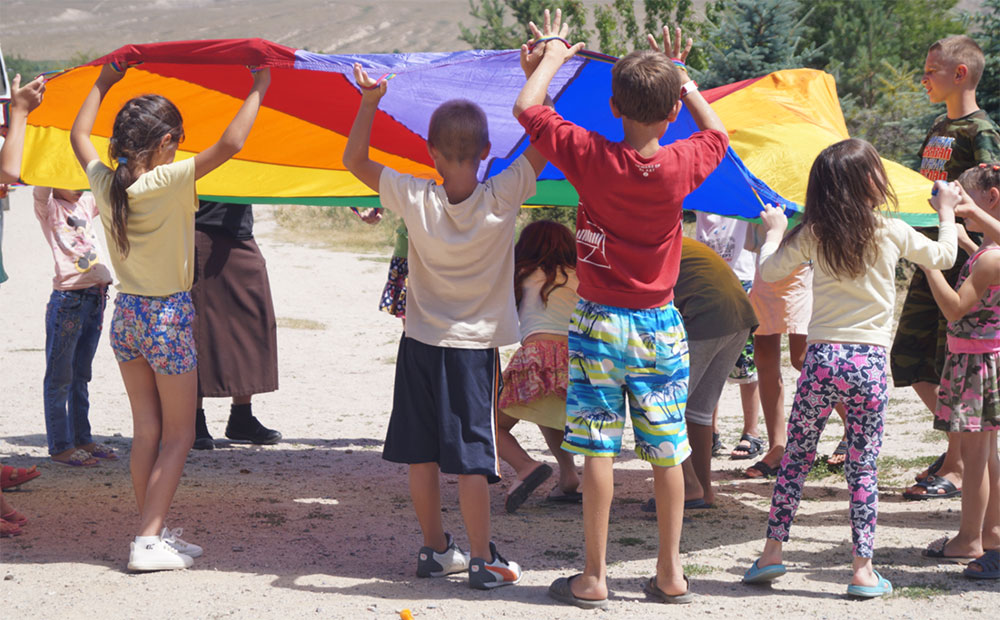 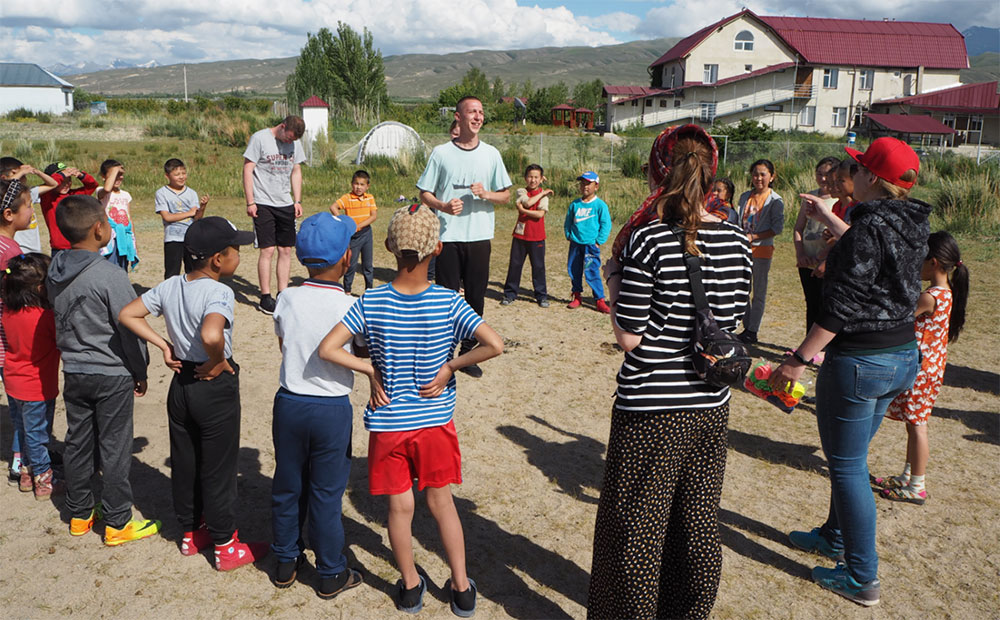 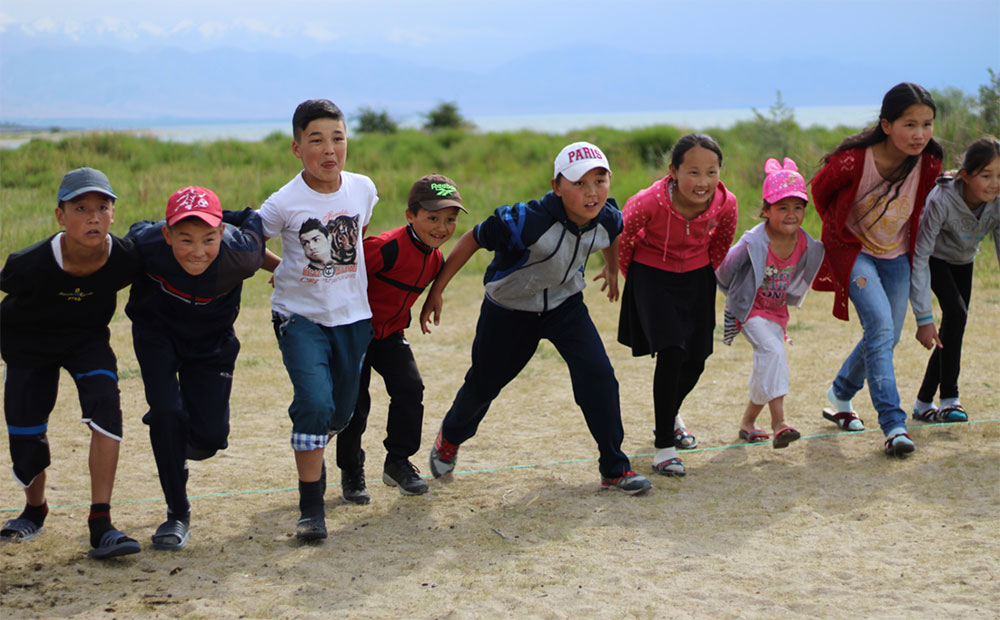 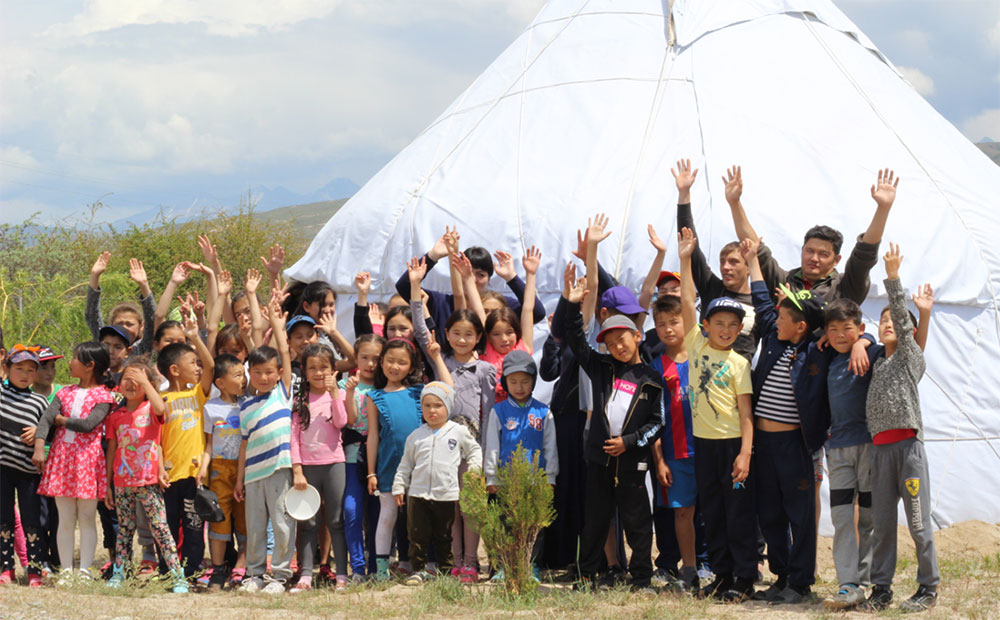 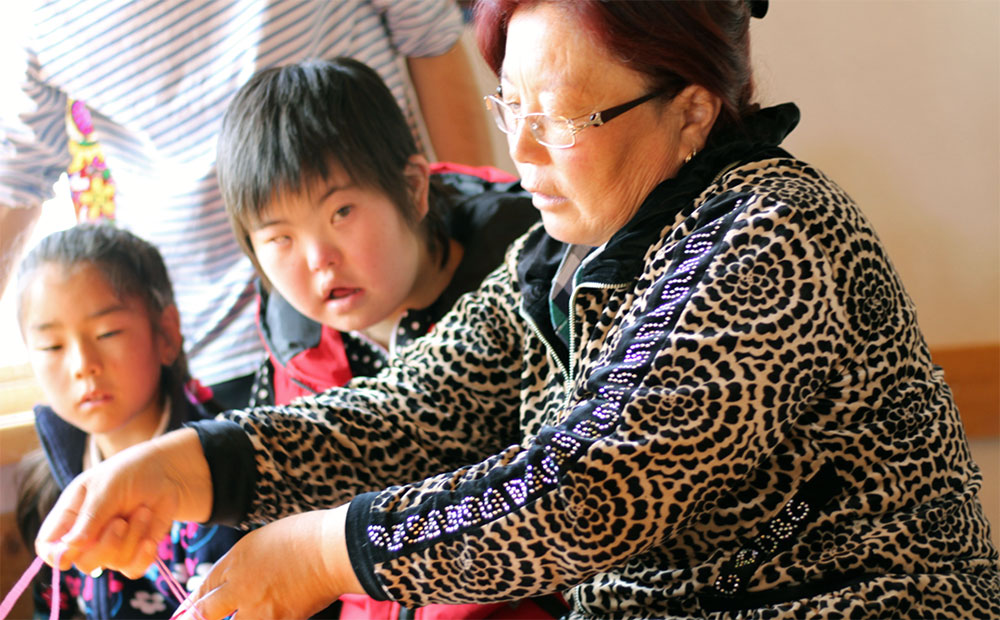 Journeying with Youth JCEP Universal Apostolic Preferences Interreligious dialogue
Share this Post:
Hospitalaris: hosting refugees and being hosted, an opening to the future
Considering the call of Christ
Posted by Communications Office - Editor in Curia Generalizia

Father General’s advisory group on ecumenism and inter religious dialogue will meet between 5th-8th of September in person with Father General. The international group consists of 12 Jesuit experts in their fields.