Fr Arturo Sosa, as Superior General, wrote to all his Jesuit companions on 27 September to invite them to a personal and community journey about their vow of poverty. We spoke with him about this.

Father General, does the context of the Ignatian Year color the reflection on religious poverty to which you are calling the Jesuits?

The starting point of this approach that I am proposing predates the Ignatian Year. The 36th General Congregation asked the General to revise the Statutes on Poverty and the Instruction on the Administration of Goods. I have set up a committee to work on this. But this concern about how to live the vow of poverty, not only at the personal level but at the level of the Society itself, is very old. I therefore propose not to make this reflection a question of rules, but to get to the root of the matter.

A link with the Ignatian Year that commemorates the conversion of Ignatius? We should remember that the first thing Ignatius did after deciding to change his life was to make himself poor, radically. Symbolically, he gave away his garments, handed over his sword. Then he went through a very long process to arrive, decades later, at a definition of what religious poverty would be in the Society.

In fact, the theme of poverty is a fundamental dimension of Christian life because Jesus became poor and humble. The starting point for the redemption of the human race is Jesus becoming poor. Thus, to be a Christian who follows Jesus, but even more so to make a vow of poverty in the case of religious, is to become poor in order to come closer to the lifestyle of Jesus. 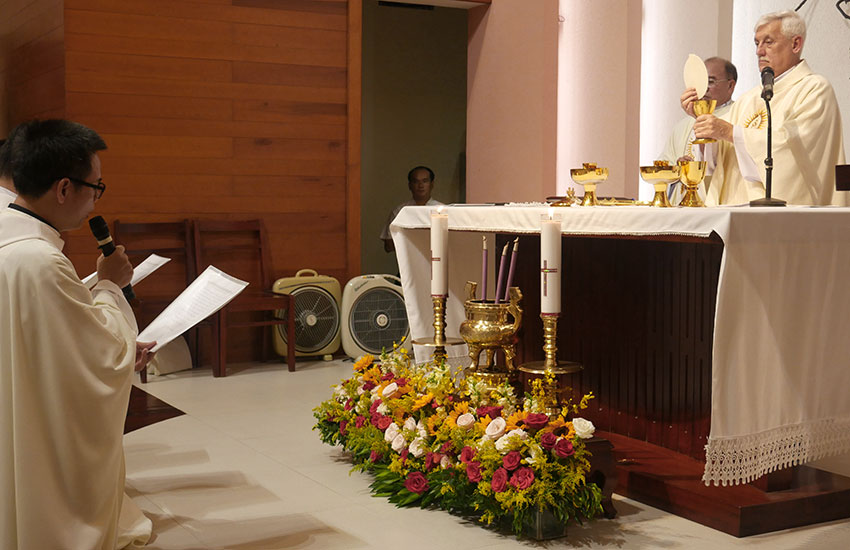 Religious men and women of all congregations make a vow of poverty.Is there a specifically Jesuit way of living it?

Of course, because the Society of Jesus has been a very special Order since its origins. Until that time, poverty was linked to the monastic life. The monks lived this vow by pooling their resources in a monastery. The Society of Jesus, on the other hand, is an apostolic Order, made up of members dispersed according to the needs of the Church. The Jesuit lifestyle must be both poor and apostolic. In fact, St Ignatius said that Jesuits should have a lifestyle like that of “Jesus and the apostles.” There is a missionary dimension here, of insertion in the world, which influences the way of living the vow of poverty.

Is it complex? Yes! This objective of living apostolic poverty has always been a source of tension. Having nothing, but at the same time being able to be efficient in the apostolate, which needs very concrete resources.

For example, how do Jesuits link their vow of poverty with their commitment to fighting poverty for a more just world?

Well, you need to add an essential adjective to the poverty of the Jesuits. It is an evangelical poverty. My letter to my companions is not a reflection on sociological poverty; it is about the vow of poverty. Poverty is not inherently good. St. Paul said it: “Jesus became poor in order to make us rich.” Jesus is not poor because he lacked the essentials; he made himself poor. Poverty is the result of the gift of oneself, of generosity, of love for others. This is the vow of poverty: to surrender oneself in order to follow the dynamic opened up by Jesus of giving oneself generously, entirely, to others.

Social poverty is the fruit of injustice and not God’s will. God does not want this poverty. Evangelical poverty, on the other hand, is enriching because it gives life. It offers inner freedom, it enables detachment from possessions, and it opens up sensitivity towards those who suffer from the poverty caused by injustice. The images of the Kingdom of God are without poverty; they present the abundance of God’s gifts. 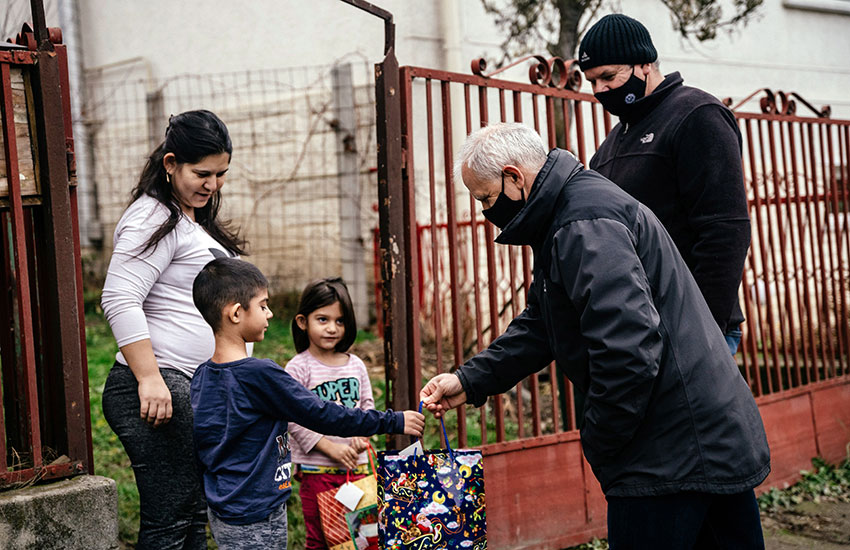 Pope Francis, during his meeting with the members of the 36th General Congregation, said that religious poverty is a “mother” and a “bulwark.” Can you comment?

He was not the author of this statement. He was reminding the Jesuits that these are images that Ignatius used in the Constitutions. We have to remember that Ignatius pondered this question for a long time and that he deliberated about it with his first companions. These images are the fruit of his discernment. What is a mother? She is the one who gives life, who nourishes it, who takes care of it. Poverty, then, is like a mother who gives life to the religious commitment and nourishes it. As for the bulwark, it is there to preserve this life because attacks, from wealth for example, can occur at any moment.

This brings us back to the beginning of our conversation about the importance of statutes and norms. If the Jesuit is to live out his goal of poverty-humility, he must have criteria, norms that will serve as a bulwark. Concretely, this has meant that while the Society does not want its members to possess anything personally, it must provide ways of supporting those in formation for the apostolate as well as its sick members.

In your letter, you ask each Jesuit and community to do a self-examination exercise on how they live the vow of poverty. What are you personally doing in this regard?

First of all, like every Jesuit, I must pray. I insisted in my letter that the first step is to give thanks for the benefits that evangelical poverty has brought us, this heritage of Jesus himself. I will do that too. Then, as Superior General, in October-November I will give a one-day retreat to all the Provincials of the world, region by region, inviting them to launch the movement in their communities. And then at the end of 2022, I will lead another retreat for the Provincials where we can share the fruits of our reflection and prayer. Not with the objective of publishing a document, but to take us forward in the way we live our vow of poverty.

Father General Curia
Share this Post:
Synodality: where is it headed?
The Major Superiors of Europe and the Middle East meet “for real”!
Posted by Communications Office - Editor in Curia Generalizia