The corridor of visitors’ rooms at the General Curia began to come alive again in November. Among the guests, 14 new Major Superiors (Provincials or Regional Superiors) are now completing a two-week formation and information programme. Almost a third of them come from South Asia, another third from different parts of Europe, but the Conferences of Asia-Pacific, Canada and the USA, Africa and Latin America are also represented.

You may think that those who are chosen by Father General to be Major Superiors of the Jesuits of their Provinces and Regions are experienced men who already know almost everything about the Society and its “ways of proceeding”. But no! The programme or the “colloquium” - the traditional name given to these two weeks - is intense. It includes visits to the various departments of the Curia. Above all, it covers over a dozen themes including:

• Good practices for personal meetings with the Jesuits of their Provinces/Regions and how to make fruitful ‘Visitations’ of works and communities;
• Correspondence with Father General, the Curia, the Treasurer’s Office and other of the Society;
• Canonical matters, but also an important session, in act a whole day, on promoting a culture of safeguarding of minors and vulnerable adults;
• Vocation promotion, the formation of Jesuits and the call to Final Vows.

A prayerful framework encompasses the whole programme. Father General himself offered reflections for prayer at the beginning of the “colloquium”. Several of the occasions for sharing during the sessions were done following the guidelines for Spiritual Conversation. The last day is proposed as a day of recollection, led by James Hanvey, the Secretary for the Service of Faith.

We gathered the testimonies from three of the participants, as they were halfway through the experience. Here is what they shared with us. 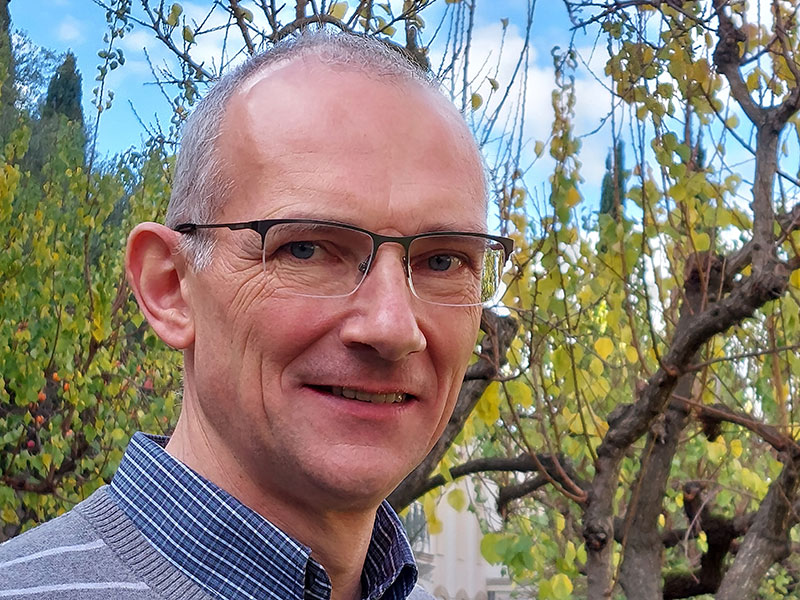 One year of service as a Provincial has already given me some experience... and has raised many questions. I am receiving answers to these during the session. However, one of the most important things for me is getting to know the structure of Jesuit leadership. The work of the individual members of the Curia has given me a holistic view of the work of the Society. One aspect that particularly touched me this week was that the Society of Jesus is a universal body that breathes in the wonderful spectrum of different cultures, nations and languages. This richness and diversity inspires me and awakens in me a sense of gratitude for being a member of this wonderful entity, the Society of Jesus.

During the week, I met many fellow Jesuits at the Curia, who come from different parts of the world, work together well and speak the same “Jesuit language”. I certainly treasure these experiences and will them back with me to my Province. I am inspired and challenged to look at and focus on the uniqueness, talents and gifts that each of my Province Jesuits have and see how to use these for the building-up of the Society of Jesus. 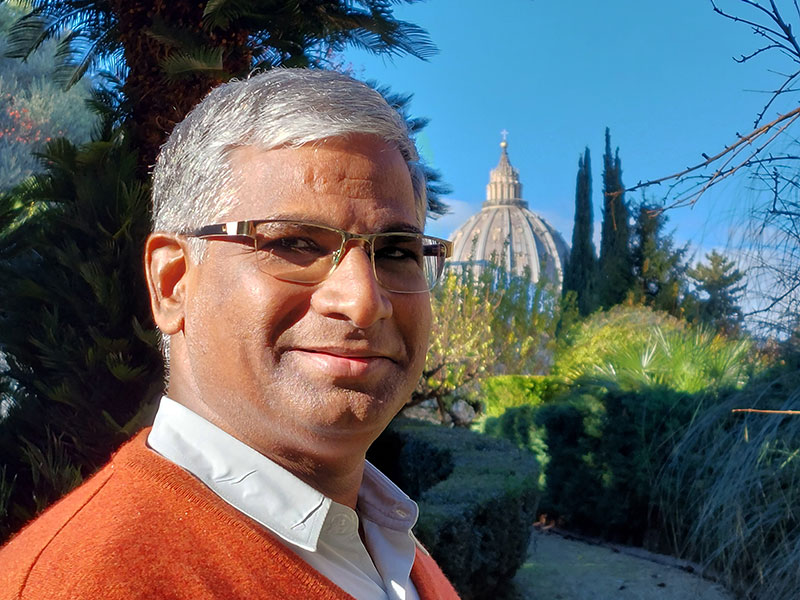 My understanding of the Society of Jesus has deepened. The richness of its history, culture, traditions, languages, governance, spirituality and contributions to the mother Church and to the world at large is marvellous. Sharing and interaction among us have consoled me and helped me sense the graces and fruits received from the Lord in our ministry of leadership. The materials offered has deepened my knowledge about the intricacies in governance and the way the Society functions. Spiritual Conversation and Discernment in Common have helped me to get in touch with the movement of spirits for spiritual governance.

Life at the Curia has strengthened my sense of the Universal Society. I have gained a deeper knowledge of the Curia and its functioning. I realize I am not the same anymore after becoming Provincial. My role and functions have to be guided by God in the spirit of our founder, St Ignatius. Communication with Fr. General is an essential element that should flow from my communication with Jesus Christ. 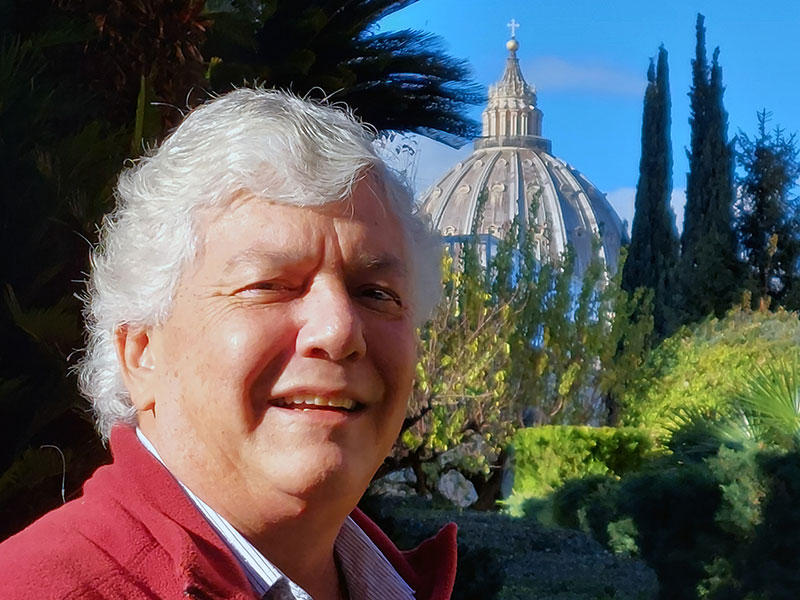 One of the most important things I discovered in this Colloquium was to become aware of the importance of making it possible to create opportunities and spaces for communications within our communities, apostolic works and daily encounters, for meeting each other in depth.

Only in this way can we realise what Ignatius dreamt of: to transform the land of shadows that we inhabit into a land of light. This is the way of the Passover that led the enslaved people to walk through the desert to a land of freedom. This is the road to Emmaus where the Risen One is present to invite us to leave behind sadness and failure, and then run to meet the community that becomes a communion of frailties.

Communications Curia Leadership
Share this Post:
Promoting Ignatian Spirituality in a school… without Jesuits
Lessons to be drawn from the support for Father Stan Swamy
Posted by Communications Office - Editor in Curia Generalizia