This is the second article reflecting one of the most important meetings of the year in the Curia, that of the Jesuit brothers of the various Conferences who had the opportunity to meet, to pray together, to look together at the present and the future.

In this context, the second day brought the intervention of the Assistant to Father General for Formation - who is also in charge of the promotion of vocations in the Society - Father Mark Ravizza. Without attempting to report all of Mark’s thoughts, here are some key points from his presentation. Then we share with you three other testimonies of Jesuit brothers who participated in the session.

The starting point is clear: brothers, as well as priests, are integrated into the Society because of a common call from the Lord to follow him in living the evangelical radicalism of religious life. However, as Decree 7 of the 34th General Congregation reminds us, “In some ways the religious brother embodies religious life in its essence, and so is able to illustrate that life with particular clarity.”

Thus, as Mark Ravizza points out, the first and most important contribution of a brother is the gift of himself, freely offered in the service of the Lord. Consequently, and still according to the same decree, “through a life that is manifestly religious, he offers a prophetic witness, in the Church and in the Society, to the world of today.”

On this basis, we can specify the characteristics of the formation of a brother. They are depicted in four interrelated points: 1. Formation must be integrated into the overall activity of the body of the Society and must contribute to the integration of the brother into religious life while safeguarding his own identity as a brother. 2. Formation aims at excellence for the mission, the best quality of education and spiritual formation to prepare the brother to participate and be fully available for the mission. 3. Formation should create community and a sense of belonging to the whole body of the Society. 4. And finally, formation should be characterized by flexibility, freedom and the exercise of discernment; it should therefore be adapted both to the apostolic mission and at the same time to the unique gifts of the brother as well as to his call to the consecrated life.

Here are three more testimonies from Jesuit brothers on what they found touching and moving during this session in Rome. From France, from the United States, from Columbia. 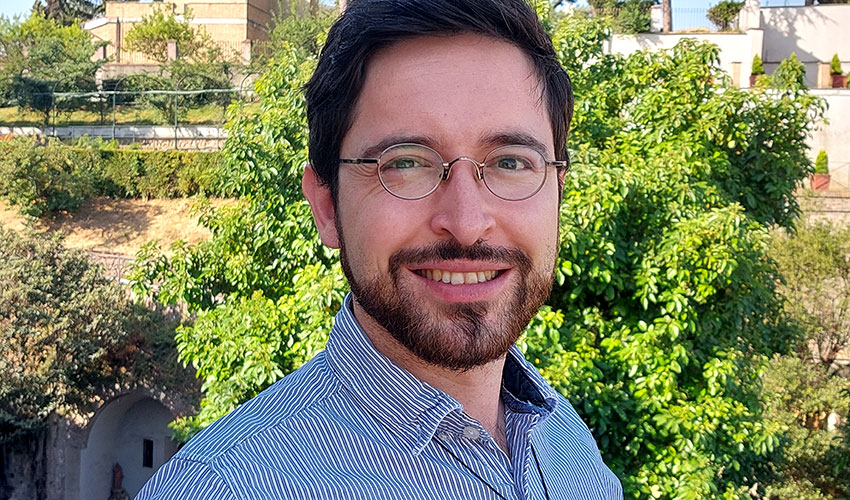 A question for the whole Society

On the first day of our meeting, I had to pinch myself to remember that all these Jesuits were Brothers, because it didn’t jump out at me! I don’t know if I expected it to be “obvious,” but what I can say with conviction today is that an assembly of Jesuit Brothers looks very much like an assembly of... Jesuits! The Brothers are Jesuits like the others... and that is rather good news!

And yet, we have gathered here in Rome to get to know each other better and to recognize each other as Jesuit Brothers, that is to say as “lay” Jesuits within a priestly body. Although my nascent intuition after these few days is that the Society benefits from not all being priests in its midst, I do not believe that we Brothers are best placed to explain how we contribute to the health of this body. The Society should question itself on the matter!

Back in my Province (French-speaking Western Europe,) I would be curious to hear what my companions have to say on the subject. No doubt there will be edifying testimonies about what this or that Brother has been able to contribute to the life of the Province, but beyond individuals, why does it matter that not all are priests within the specific missionary body that we form together? 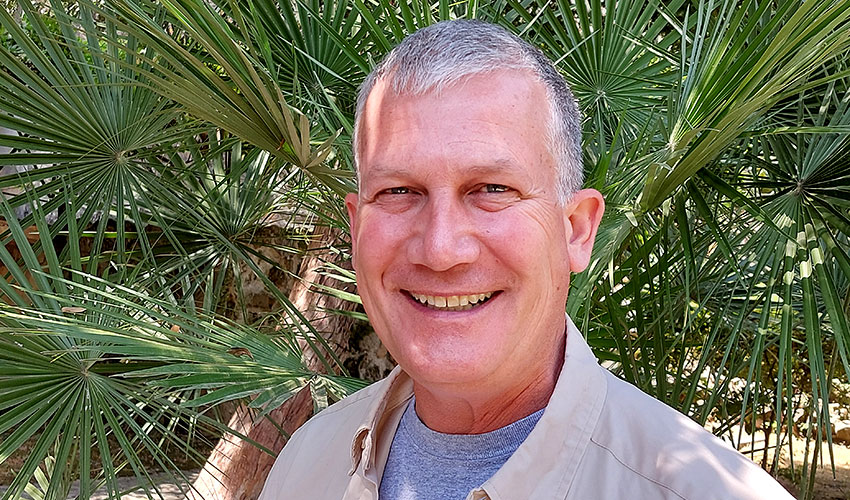 A highlight in my 35 years in the Society of Jesus

Both the good and bad spirit are present in our lives. There have been times when the bad spirit has led me to believe that the Jesuits with whom I share my life are far smarter and far holier than I am, and I have no business trying to share my life with them. To be completely honest, I have also thought at times that my fellow Jesuits could never survive in the real world, and I should just go my own way. Neither of these two extremes are true, and not from the good spirit. During this encounter with brothers, I have been humbled to be with such a great group of men - sinners, of course, but trying to follow the Lord as a brother in the manner of St. Ignatius. I feel right at home.

While I have always truly loved being a Jesuit and a brother, this is the first time I have been around so many like-minded people. To be able to share time, hopes, challenges, and vision with such a diverse group of brothers has truly been a highlight in my 35 years in the Society of Jesus.

As we have looked at our lives, reflected and prayed, I come to a deeper realization that Jesus called people to be their best selves. Ignatius’ insight was to deepen one’s self-knowledge, relationship with the Lord, and with the world. As a Jesuit brother, I have been formed and supported to reach my potential, and a large part of my calling/ministry is to help others do the same. 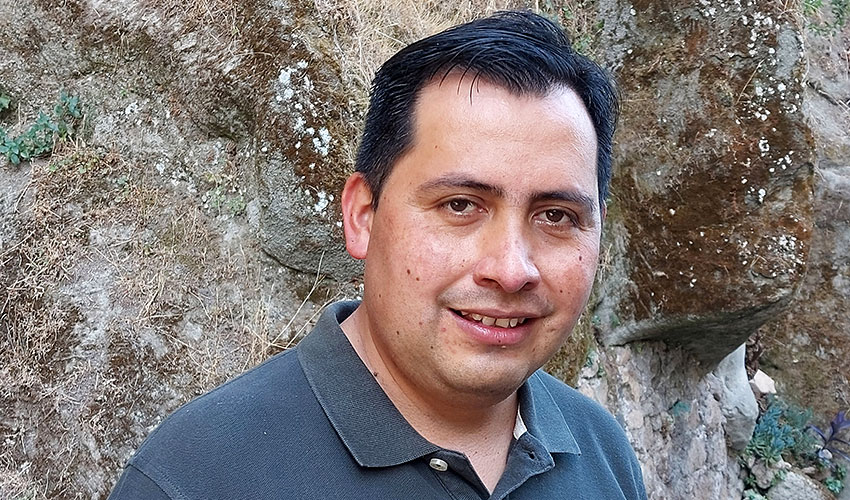 The meeting of brothers in Rome is a very consoling experience, as we recognize and identify ourselves as an apostolic body at the service of the universal Church. Coming together gives us great joy in sharing important moments that we build together in moments of reflection and prayer. We brothers feel a real joy of consolation as we continue to sow fruit for future generations of brothers. I thank all the brothers from each of the Conferences and the organizing committee for their excellent work and for the hospitality at the Jesuit General Curia, as well as for the varied and well-organized programme.

It is fundamental to consider that this meeting gives new insights into what we think and is significant for understanding our vocation as brothers today. In the Province of Colombia, I will bring new messages of hope, arising from my current apostolate in the vocation ministry, anchored deeply in the spirit of St. Ignatius.

A hopeful outlook remains open; each one of us who participated in the meeting in Rome has been able to feel and taste the challenges that the Lord is asking of us in carrying out this mission as Jesuits. We feel that in many Provinces an evangelical springtime is emerging that gives a deeper understanding of the call to be Jesuits, not only for the brothers, but also for the priests, because together we are called to qualify our service from the centrality of Christ, the Ignatian charism and the challenges of our own contexts.

Vocations Formation
Share this Post:
An event at the Curia: Jesuit brothers from all over the world
A culture of collaboration to become persons with and for others
Posted by Communications Office - Editor in Curia Generalizia