A collaboration of InfoSJ and The Society of Jesus in Spain

He said this during his homily at the Eucharist celebrated on the feast of St. Ignatius in the Basilica of Loyola, next to the house where the saint was born and where he began a new life journey after being wounded in Pamplona. Presiding at the celebration was Archbishop Francisco Pérez, Archbishop of Pamplona, and the concelebrants included Fr Sosa; Fr Antonio España, Provincial of the Society of Jesus in Spain; and Fr Cipriano Díaz, Assistant to Father General for Southern Europe. 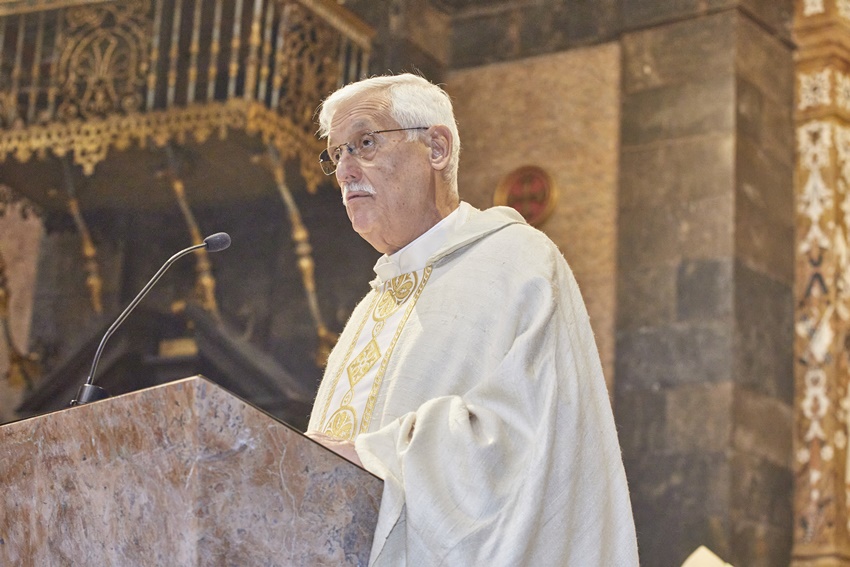 Fr. Sosa’s message in the homily emphasised the need to recognise, as Ignatius did, that the love of God in our lives is stronger than any dreams of grandeur. He said that real conversion leads us to commitment to the most vulnerable, to reconciliation, to care for our Common Home, and to collaboration in creating a more just and authentically fraternal world. “In living our daily reality, in all our social and cultural responsibilities; in community, at home, in the office, in politics, or in the kitchen; wherever we try to render service to others, we are accompanying Jesus”, said the Superior General of the Society of Jesus. 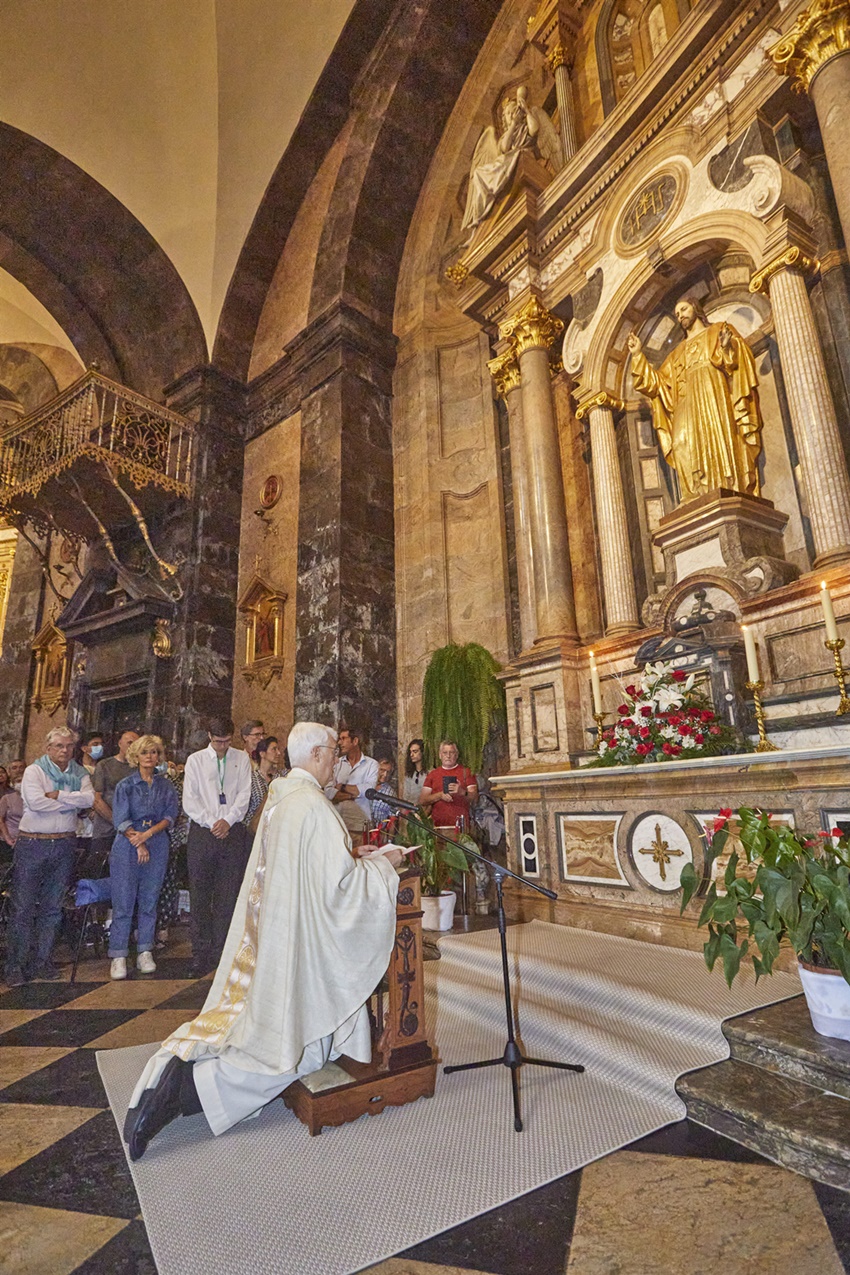 During the Eucharist, there was a renewal of the consecration of the Society of Jesus to the Sacred Heart of Jesus, which, Fr. Sosa affirmed, is a sign of our commitment to opening our eyes wider so that we “see all things new in Christ”. This renewed consecration followed the same formula used by Father General Pedro Arrupe in 1972, when he renewed the very first consecration, which Father General Pieter Jan Beckx had celebrated on 1 January 1872. This act is a reminder that Ignatian spirituality is based on a deep knowledge and love of Jesus Christ as represented in his Heart. Right after this act of consecration came one of the moving moments of the celebration, the intoning of the song to the Heart of Jesus composed by Chilean Jesuit Cristóbal Fones. 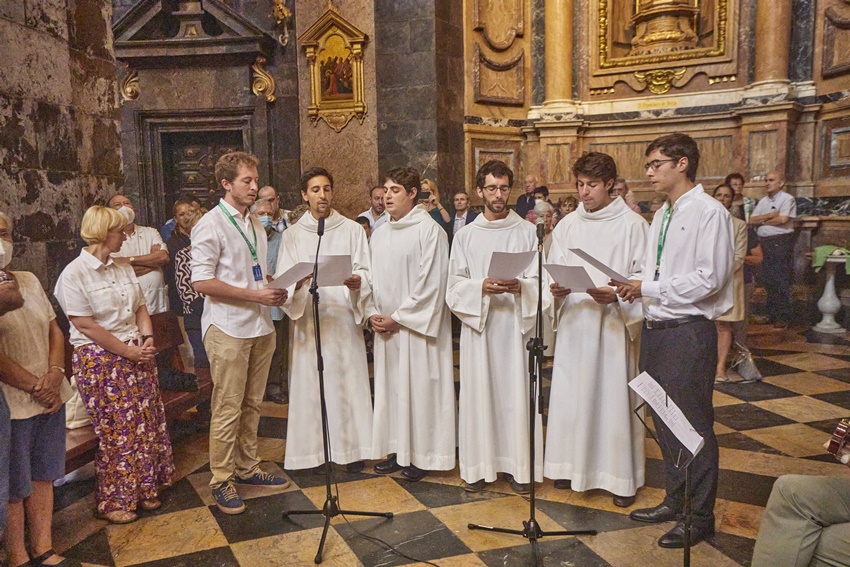 At the end of the Eucharist, Archbishop Francisco Pérez conveyed greetings from Pope Francis, and he also addressed the political authorities, expressing the Church’s desire to collaborate in fraternity for peace and justice. Finally, he encouraged all those present to make the Spiritual Exercises.

This Sunday’s celebration marked the end of the Ignatian Year, which was inaugurated in May 2021. For fifteen months, we have followed Ignatius’ journey, from his wounding in combat in Pamplona to his recovery in Loyola and then on the road that led him to Montserrat and Manresa and to the marvelous experiences he had there. The Society of Jesus and its institutions have celebrated this Ignatian Year with many activities of a cultural, academic or spiritual nature.

You can view a video of the celebration by clicking here.