Women Religious and the Abuse Crisis 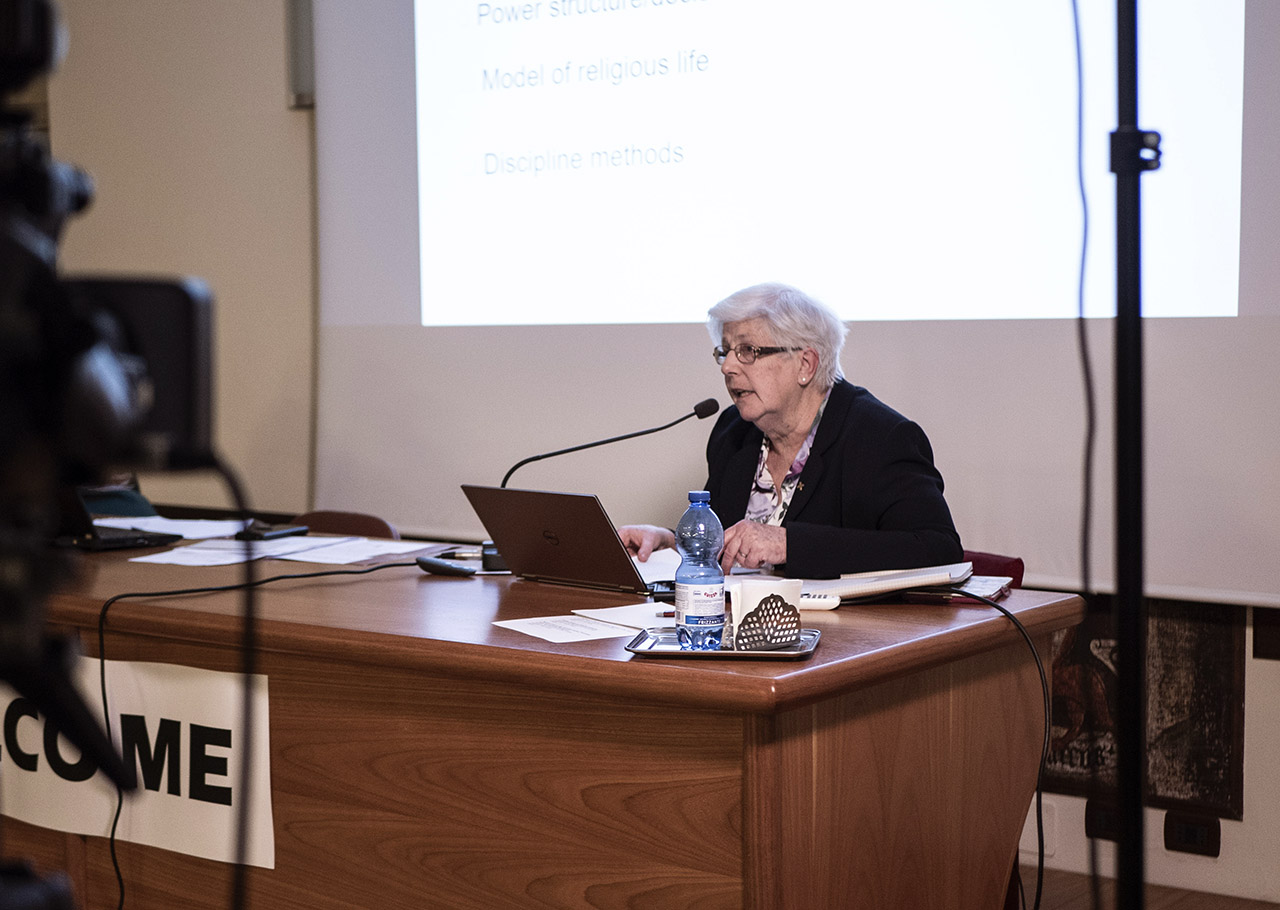 “You must pay attention to the person telling the story”

Sr Pat described some of the abuses that have taken place at the hands of religious sisters: from the scandals of the laundries to corporal punishment. She described some of the conversations that she has had with her fellow women religious, who are many times overwhelmed by the sheer scope of the problem. “I say regularly to sisters when speaking to them that religious women and religious men are being judged on their past behavior by current-day standards, and I say to sisters again and again, ‘your behavior today will be judged by future standards in your country’.

After describing some of the concrete steps that Women’s Religious Orders must take to protect children and young adults, Sr. Murray moved to discussing a part of the abuse scandal that for too long has been in the shadows: the abuses that Women Religious have suffered at the hands of the clergy. Sr. Murray read reports describing how sisters had routinely been ignored as they tried to report physical or emotional abuse, how priests who abused women religious were reassigned even as the women they raped were forced to leave their congregation, how some Bishops had at times stripped away financial, property and other resources from communities.

Sr. Murray focused on the need to form Women Religious who were better prepared for a life beyond the ‘life of the convent.’ “There needs to be a move away from the number of vocations, and instead look at the quality of the life lived.” As Women’s Religious Orders change to meet the movements of the Holy Spirit, Sr. Murray is hopeful that they will find their own voice take their proper place charting their own ministerial and communal futures.

“Above all there needs to be a fundamental shift in the Church’s attitude towards women. The whole challenge of dismantling the power structure, whether we call it clericalism or hierarchicalism, and giving women positions in which they are truly involved in decision-making.”