Being a Catholic politician in India today, is it possible? 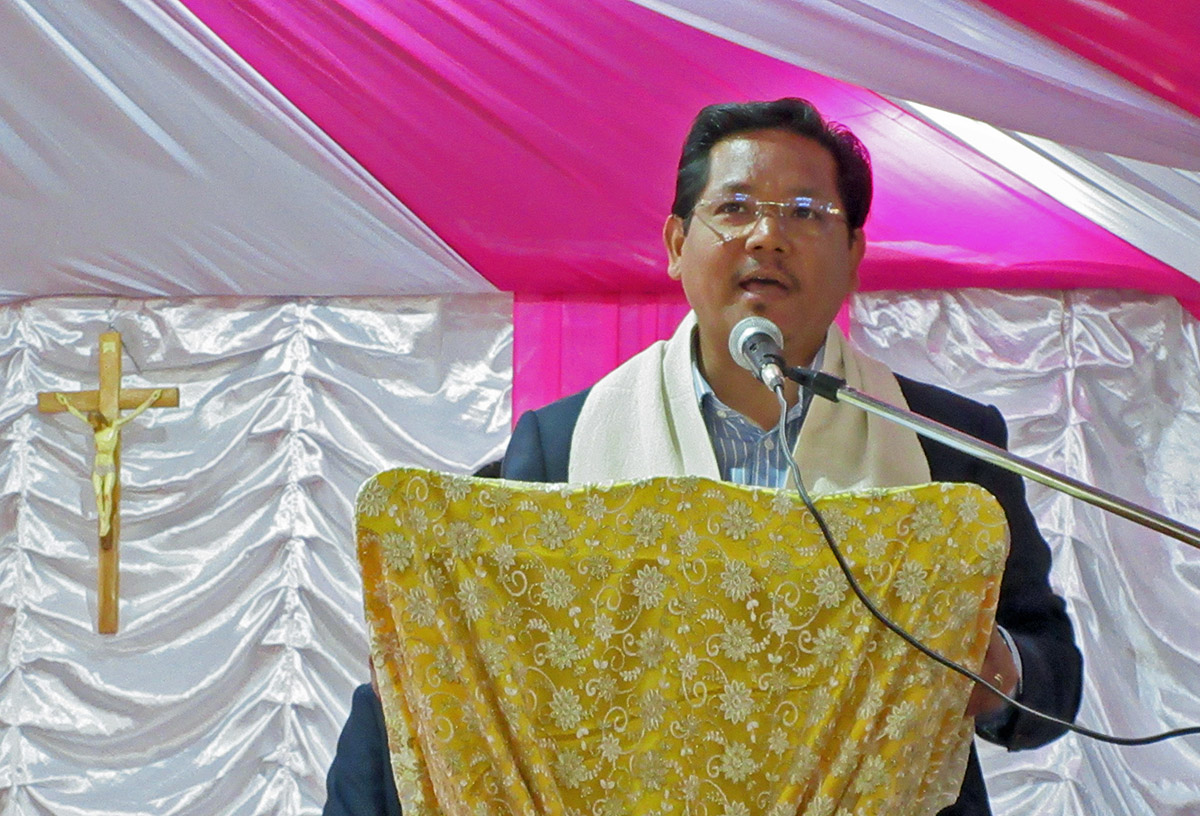 India has 36 States and Union Territories. Only one of them, Meghalaya, is headed by a Catholic Chief Minister, Mr. Conrad K. Sangma. His role is to head the State Government’s Council of Ministers and oversee the overall development of the State. Meghalaya is one of the seven states in the northeastern hill region of India, where the largest concentration of Christians in the country is found.

Despite the current unfavourable context for religious minorities in India, Mr. Sangma makes no secret of his Catholic faith. A friend of the Jesuits, whose educational and social commitments he recognizes as beneficial, he was among the guests of honor at the celebration of the 50th anniversary of the creation of the Jesuit Region of Kohima, in Umbir, in March.

Noting the difficulty for Catholics to come together for Easter because of the confinement of people in the fight against the coronavirus, Mr. Sangma used the powerful tools of social media to invite people from all over the country to join the people of Maghalaya in prayer at 6:00 pm Indian time on Easter Sunday. The initiative, entitled "Meghalaya Prays", was broadcast live not only on social media but also by several television stations in India. Prior to the time of prayer, mostly musical, the Chief Minister delivered a short message highlighting the power that Easter represents. He said, "As we struggle against COVID-19, which endangers human life and disrupts the world's economy, we draw inspiration from the life of Jesus Christ, his agony on the cross, and the power of his resurrection which is our source of hope."

Well-known artists performed hymns such as Amazing Grace and How Great Thou Art, and prominent personalities from all over the North East India answered Mr. Sangma's call and encouraged people to join in. Voicing his gratitude to all those who had participated, the Chief Minister expressed his belief that this virtual prayer event was a blessing to all as it brought together people from different parts of the world to pray for the nation and the world.

Mr. Sangma had personally contacted the Jesuit Regional Curia of Kohima to request that his initiative be known throughout the world, thereby showing that Catholics are not afraid to profess their faith in public.