Protecting the poorest during the crisis

This statement, made on behalf of the Provincials of all the Jesuit Provinces in this region of the world, emphasizes that the Society of Jesus is involved in supporting the poorest who are affected by the presence of Covid-19. But, as the President, Fr. Orobator, points out, the Jesuits are not content to just give bread to the hungry but are concerned about why the hungry are hungry. The Jesuits invite the leaders in Africa to reflect along similar lines in order to address the root causes of poverty and hunger.

As we did last week when the Jesuit Conference of Provincials of Europe issued a statement, we give you access to the JCAM document and invite you to read it. 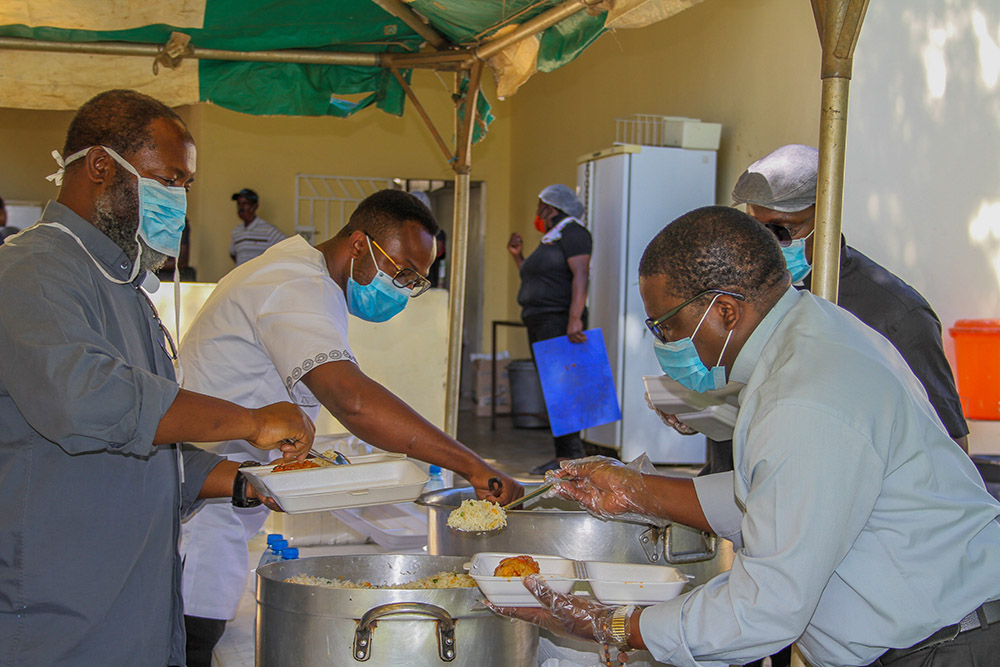 Walking with the Excluded JCAM Universal Apostolic Preferences COVID-19
Share this Post:
A new beginning for the General Curia – around the Eucharist meal
Jesuits mourn the death of their former Superior General
Posted by Communications Office - Editor in Curia Generalizia