The Faith-Justice mission in the U.S. and Canada

In 1965, Gaudium et spesstressed the “joys and hopes, griefs and anxieties” of the poor. Facing segregation, poverty, and the Vietnam War, our provinces became more involved in inner-city parishes, civil rights and anti-war activism, and social outreach. Provinces named provincial assistants and committees on social ministry and investor activism. They urged all apostolates to promote justice.

GC32 taught that “action for justice is the acid test of the preaching of the Gospel” (1975). Intentional small communities opened to live among the poor. The first of many Nativity Schools began for middle-school boys in Manhattan. Jesuits engaged in community organizing, founding the Pacific Institute of Community Organizing network and similar local groups. The Center of Concern opened in Washington, D.C., for social analysis, education, and advocacy. In Montreal the Centre justice et foi was founded in connection with the longstanding magazine Relations. In Toronto the Jesuit Centre for Social Faith and Justice opened, later to become the Jesuit Forum, which continues to lead dialogues on faith-justice issues. Numerous Jesuits staffed the social offices of the U.S. and Canadian bishops’ conferences. 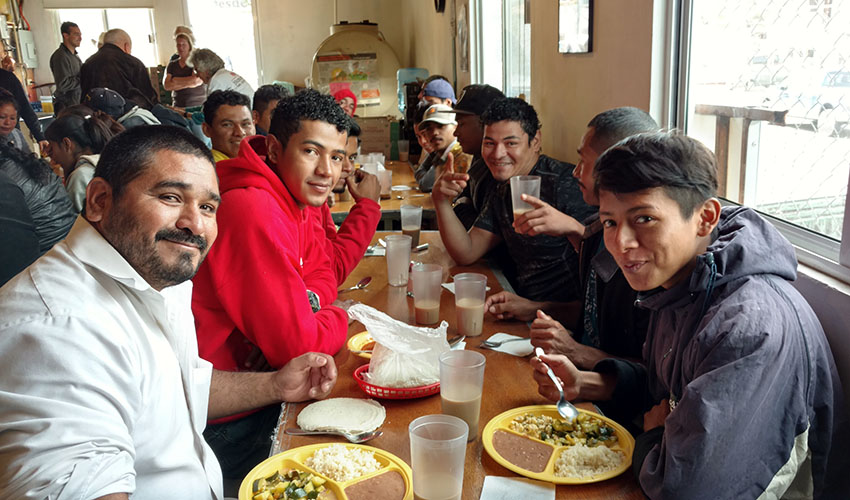 When the Salvadoran Army murdered six Jesuits in 1989, we better understood the call to work for justice. Universities developed memorials and students mobilized for advocacy. The killings drew many to share peace and justice stories at the yearly School of the Americas protests in Georgia, giving rise to the Ignatian Solidarity Network. In Quebec, the mission of international solidarity begun in the 1980s continues through the work of Mer et Monde. With the overthrow of Jean-Claude Duvalier in 1986, French Canadian Jesuits returned to Haiti, where many young men began entering the Society. Social engagement there grew into extensive networks of Jesuit Migrant Service, Foi et Joie schools, and CERFAS, a social center. 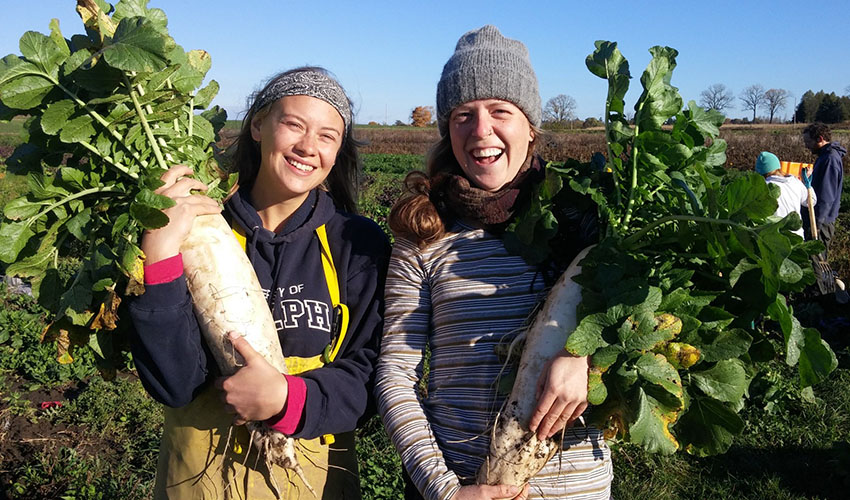 In 1990, Pope John Paul II’s Peace with God, Peace with All Creation boosted environmentalism. Organic farm communities were already thriving – at la Ferme Berthe Rousseau in Quebec and at the Ignatius Jesuit Centre in Guelph, Ontario, which integrates ecology into its spiritual ministry. In 2002, Wheeling Jesuit University in West Virginia launched the Appalachian Institute to promote the building of healthier, more sustainable communities in the region. 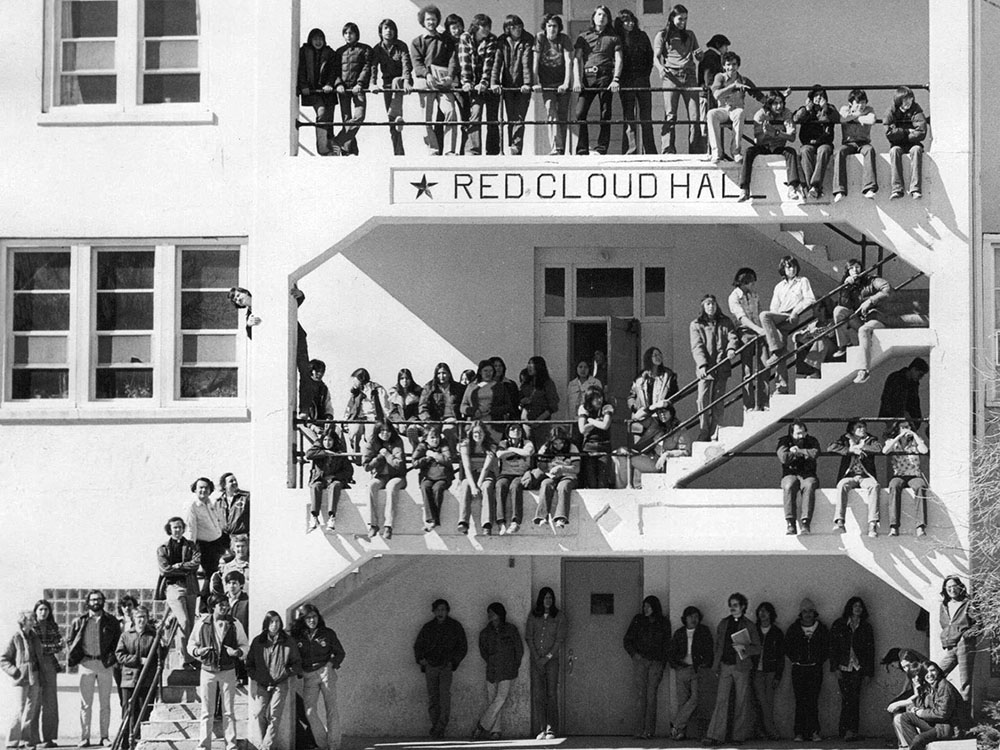 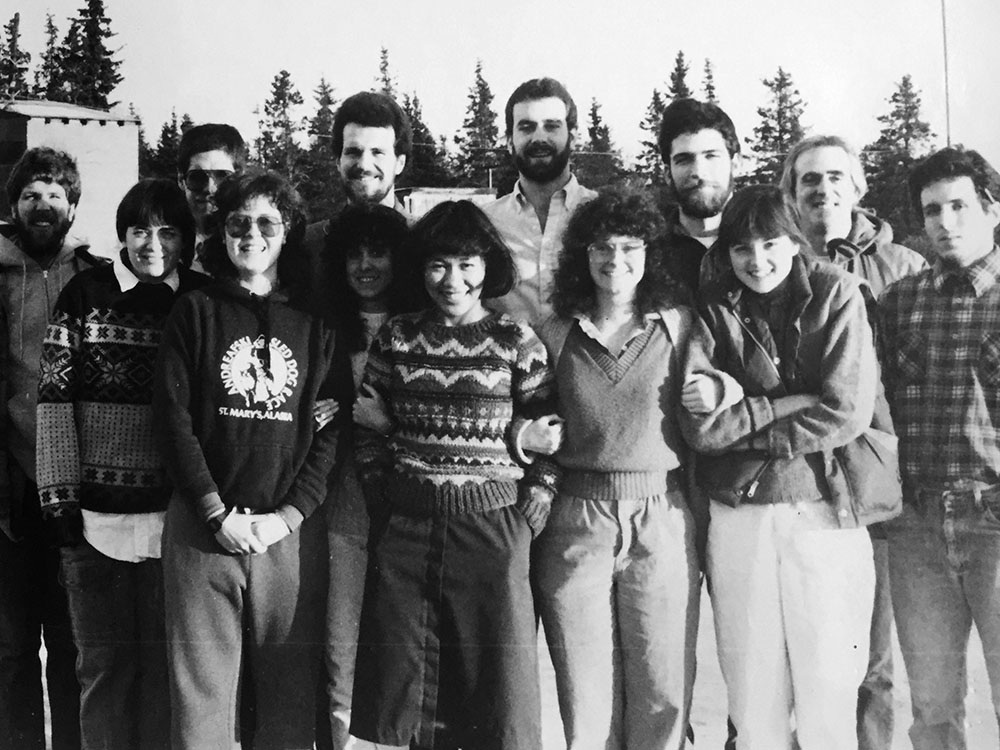 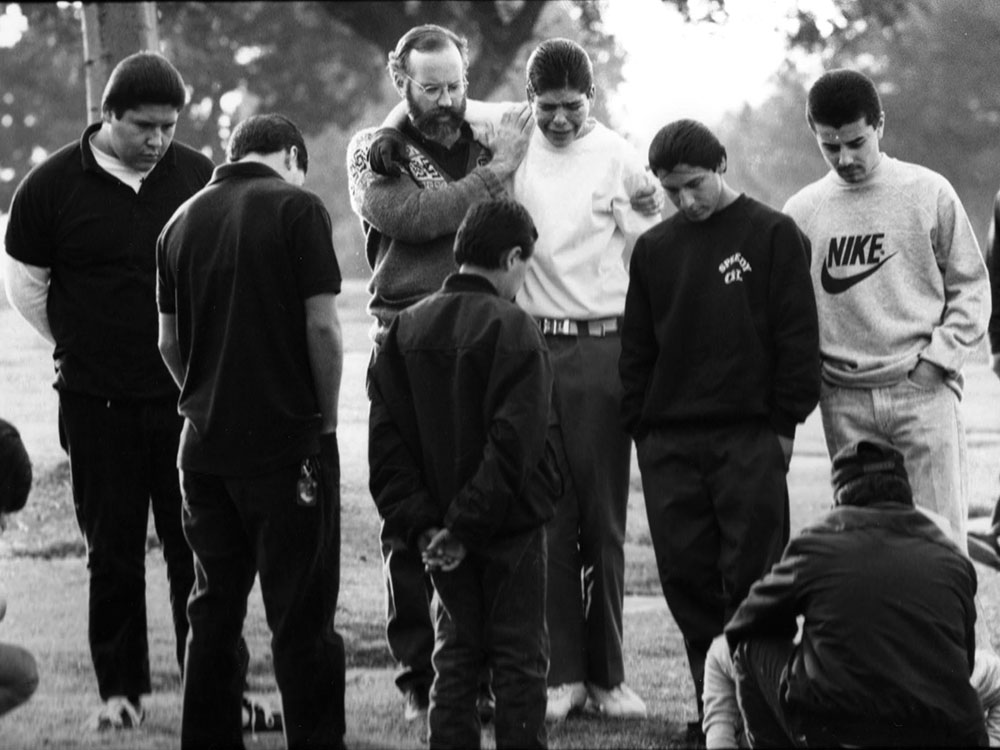 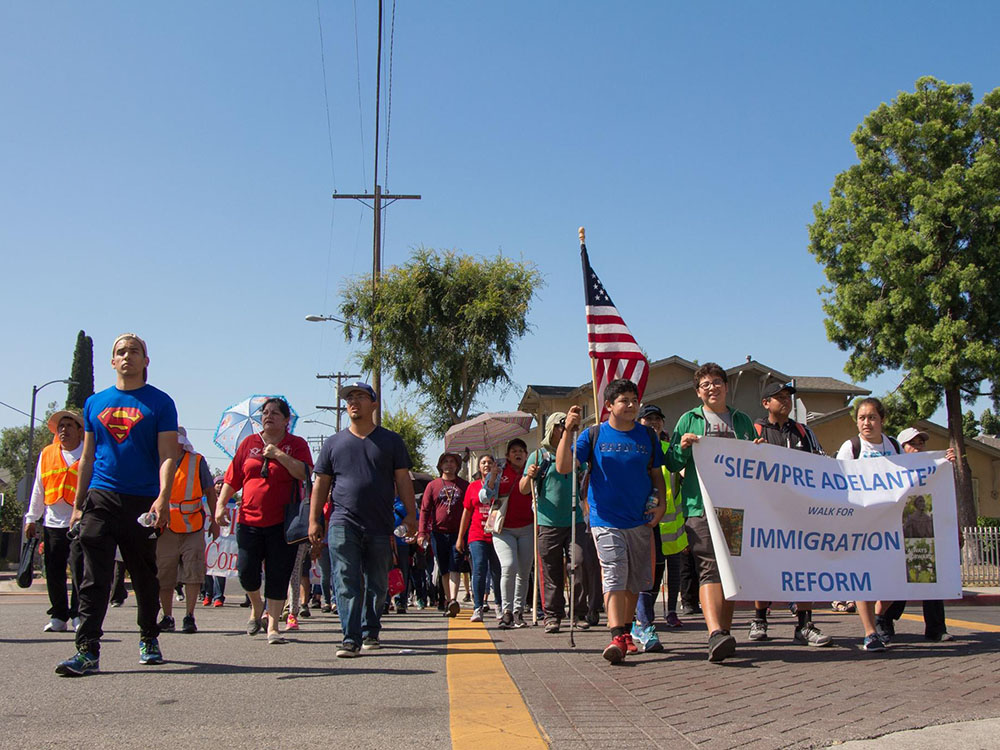 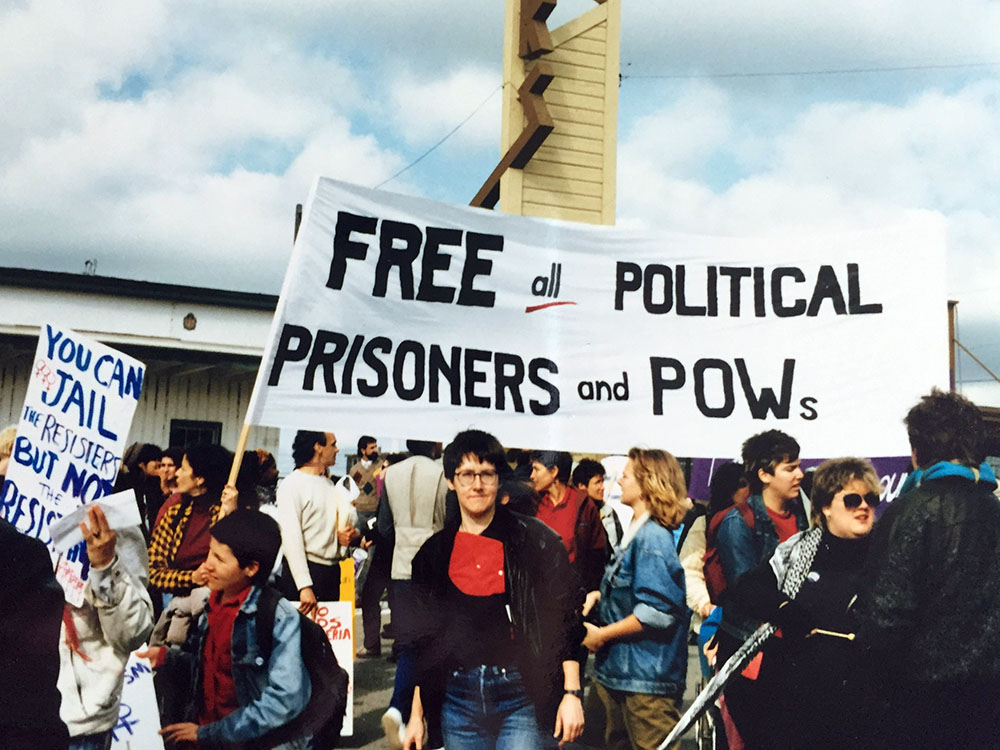 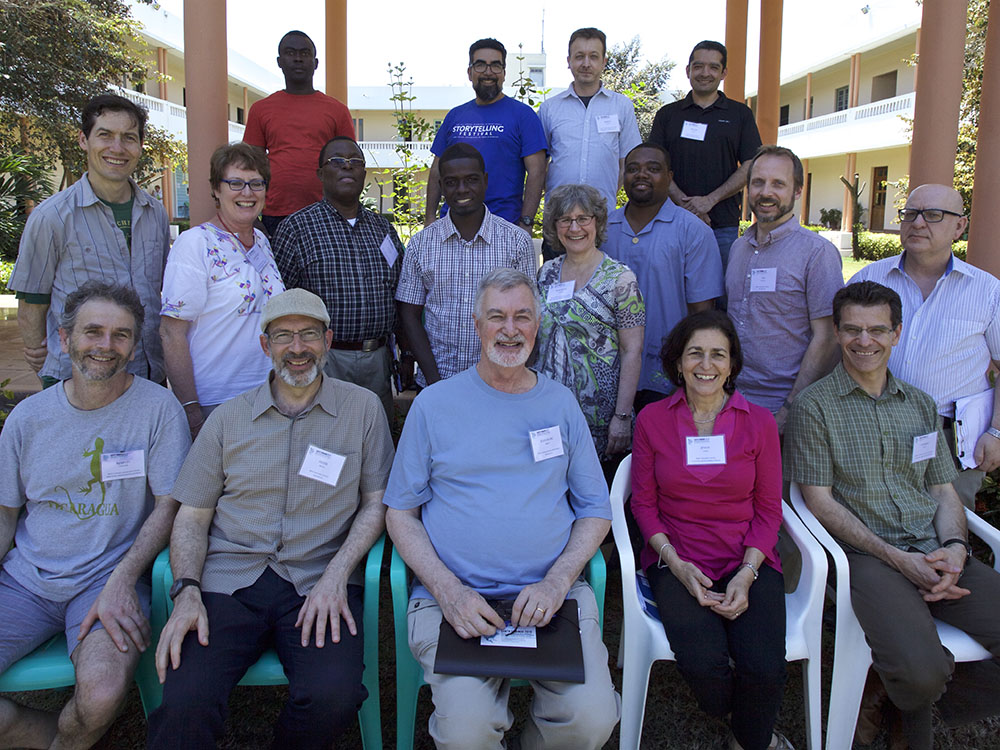 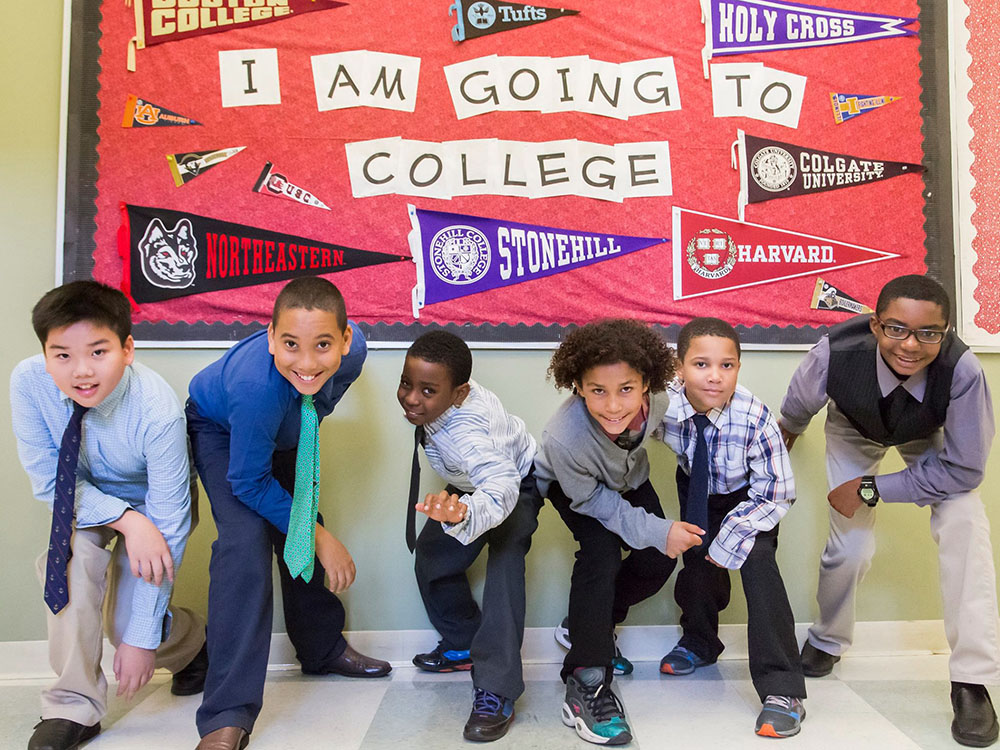 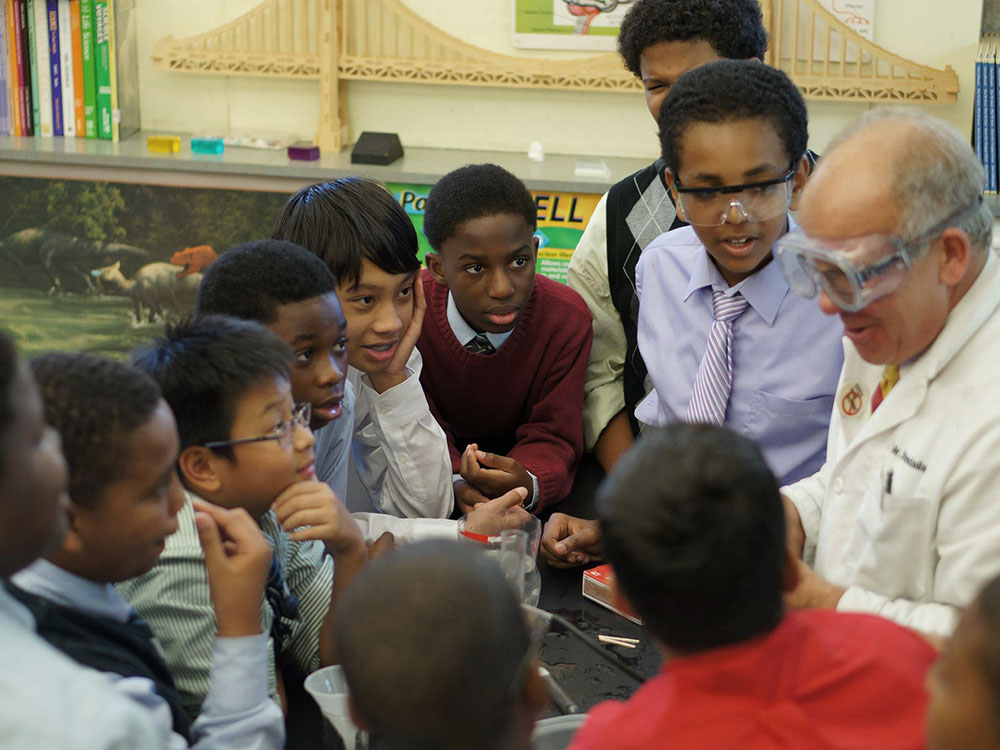 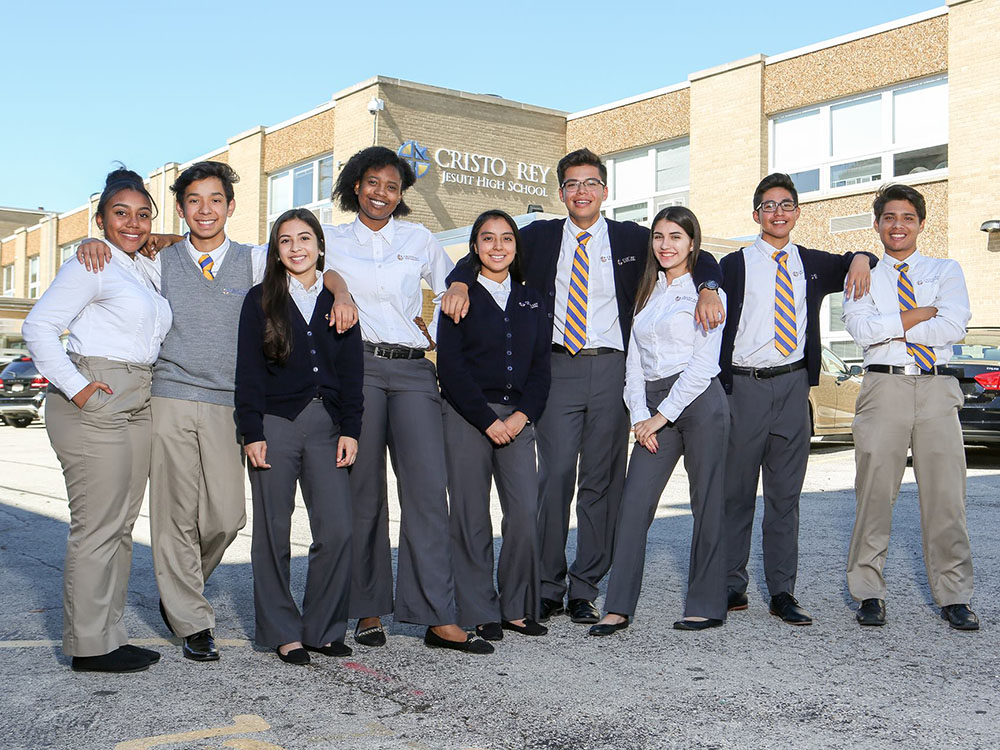 In the new century, the Jesuit Secondary Education Association included “teaching and acting justly” as a criterion for What Makes a Jesuit School Jesuit (2000). In 2000, Fr. Peter-Hans Kolvenbach challenged 400 delegates from 28 universities at the Justice in Jesuit Higher Education Conference to make faith-justice transform their institutions, and they have responded in numerous ways. The Jesuit Social Research Institute, for instance, was founded in New Orleans in 2007 with a focus on issues of race, poverty, and migration in the region. In 2015, Loyola University Chicago added an innovative two-year associates program – Arrupe College – for low-income students.

These 50 years spurred many creative initiatives to embody the faith-that-does-justice, helping Jesuits and colleagues walk with the poor and marginalized.

[Article from "Jesuits - The Society of Jesus in the world - 2020", by Élisabeth Garant, Anne-Marie Jackson, Fred Kammer SJ and Ted Penton SJ]

Assassination of President Moïse in Haiti – The Jesuits’ reaction