A Call for Social Justice in the Digital Economy

World Day of Social Justice (20 February) is being observed this year in extremely trying times all across the globe. The first signs and cases of the pandemic had already gripped parts of the world in December 2019; but it was not until after the middle of February 2020 did the seriousness of situation actually set in. Governments everywhere, UN agencies like the World Health Organization (WHO), went into a frenzy. The concerted effort was not only to stop the deaths, to contain the pandemic COVID-19 but also to find effective preventives and cures to address what is regarded as the deadliest virus to hit humankind in recent times.

Nations and cities were locked down; international and domestic travel was stopped; factories, offices, educational institutions closed. All normal routine life, which most took for granted, was either woefully disrupted or came to a grinding halt. Economies, particularly of the poorer nations, were shattered. For almost a year now a ‘new normal’ began to emerge: it is called ‘work from home’; in short, it meant you needed to have a digital device: be it a computer or a smart phone and, of course, a good, stable internet connectivity.So, millions of people found some solace in this; students had online classes, discussions and even official meetings took place over webinars. 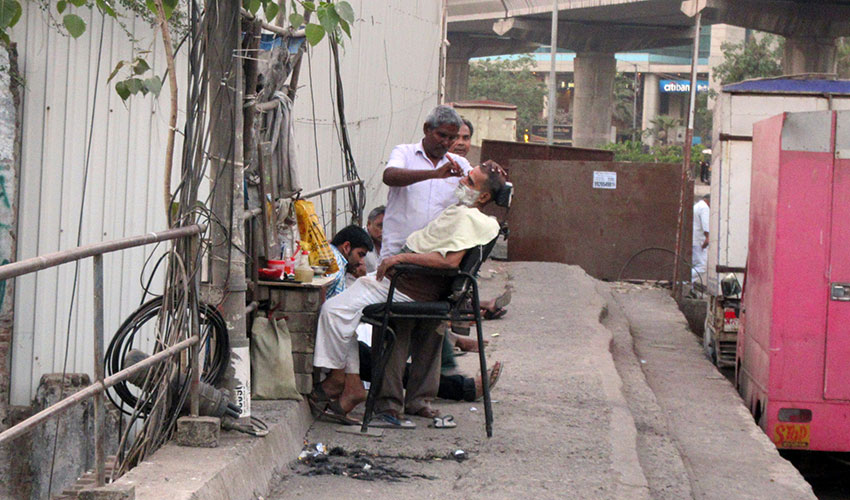 This latest form of work for many however, threw up a whole range of challenges and concerns: what about those whose lives and livelihoods are centered on daily physical labour: workers on a building construction site or for that matter, a street hawker? What about those who cannot afford to buy one of these sophisticated gadgets or does not have access to good connectivity? Whilst the pandemic created the environments of remote working by digital platforms, it also caused a digital divide as there were several factors that detrimentally influenced labour opportunities. It is appropriate then that the theme chosen for World Day of Social Justice is ‘A Call for Social Justice in the Digital Economy’, with a view to address the challenges and concerns.

The introduction to the theme states, “the digital economy is transforming the world of work. Over the past decade, expansion in broadband connectivity, cloud computing, and data have led to the proliferation of digital platforms, which have penetrated several sectors of the economy and societies. Since early 2020, the consequences of the COVID-19 pandemic have led to remote working arrangements and allowed for the continuation of many business activities, further reinforcing the growth and impact of the digital economy. The crisis has also laid bare and exacerbated the growing digital divide within, between and across developed and developing countries, particularly in terms of the availability, affordability and use of information ICTs and access to the internet, deepening existing inequalities”. 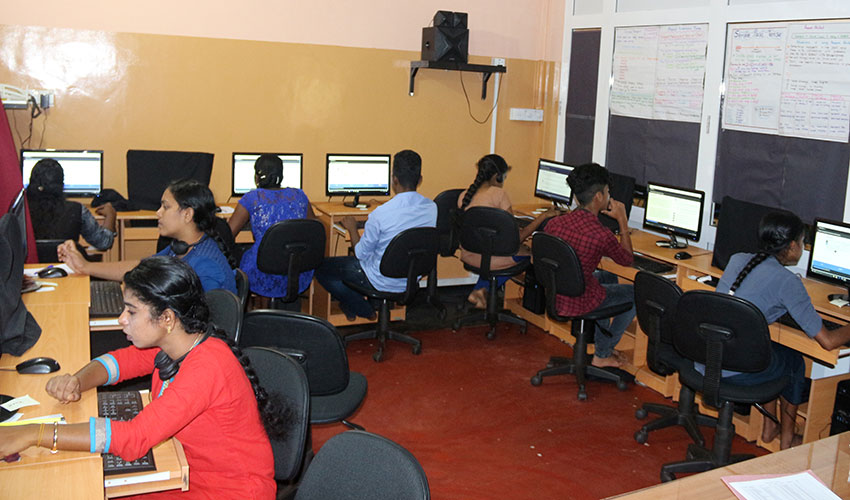 There are certainly some positives in a digital economy and one can go on ‘ad nauseam’ highlighting some of the benefits accrued because of the digital platforms to this modern age.Unfortunately, an objective and a more dispassionate look into reality, will clearly show the negative impact it has on millions of people.

The ordinary labourer is the most affected by the digital economy. One of the most pathetic sights on the TV screens and the print media to see pictures of migrant workers from all over the Southern States in India walking back from the big cities to their homes in the rural areas, in the height of the pandemic. These were men and women, for whom digital platforms means absolutely nothing.

It is not without reason that Pope Leo XIII in his pathbreaking Encyclical of 1891, ‘Rerum Novarum’ wrote “when there is question of defending the rights of individuals, the poor and badly off have a claim to especial consideration.The richer class have many ways of shielding themselves, and stand less in need of help from the State; whereas the mass of the poor have no resources of their own to fall back upon, and must chiefly depend upon the assistance of the State”. One hundred years later, in 1991, John Paul II in his encyclical ‘Centesimus Annus’ said, “Justice will never be fully attained unless people see in the poor person, who is asking for help in order to survive, not an annoyance or a burden, but an opportunity for showing kindness and a chance for greater enrichment”. 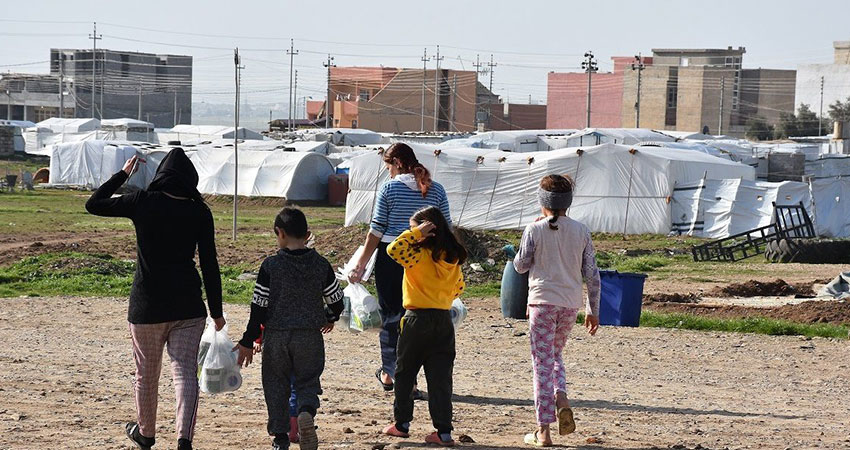 Last May Pope Francis spoke very strongly about the plight of the migrant workers saying,“I want to defend all exploited workers and I invite everyone to turn the crisis (the pandemic) into an occasion where the dignity of the person and the dignity of work can be put back at the centre of things.”

The digital economy has therefore thrown up a plethora of justice related issues; a similar reality emerged in the wake of the industrial revolution. The UN hopes that this year's commemoration of World Day of Social Justice would support “efforts by the international community to search for solutions to achieve sustainable development, poverty eradication, the promotion of full employment and decent work, universal social protection, gender equality and access to social well-being and justice for all”.

To make this lofty ideal a reality will certainly need not only a political will but also the active collaboration and commitment of all people of goodwill.

* Cedric Prakash, a Jesuit from the Gujarat Province, is a human rights, reconciliation and peace activist andwriter.

Walking with the Excluded SJES
Share this Post:
To convert our gaze
Special Lenten Message of Fr General: A new way of seeing and a new door to hope
Posted by Communications Office - Editor in Curia Generalizia

A visit to the future

Silveira House: A flagship of social justice work in Zimbabwe

First visitor to the General Curia in 13 months

For a culture of vocation promotion