Something new for “Central Europe” – a truly multicultural Province

“I am pleased because the whole preceding discernment process has shown that the foundation of the Central European Province is not only an organizational matter. Rather, it is an active response to the changes and challenges of our time.”

This is the opinion of Father General Arturo Sosa in the video message he sent to his companions, but also to the partners and friends of the Jesuits in this vast region. Indeed, 27 April sees the birth of a new Jesuit Province: ECE, for “Central Europe.” It is a grouping of four Provinces that are quite different from each other: Germany, Austria, Lithuania-Latvia, and Switzerland. Once again, the creation of this new administrative entity is above all the fruit of a process of thoughtful discernment. The process lasted at least four years, during which surfaced, of course, differences of opinion but also the discovery of new and exciting possibilities.

For Father Sosa, the Jesuits and lay people involved have been able to invent structures that allow for a lot of flexibility in the mission. This must be constantly verified by the response it offers to the “signs of the times.” Father General emphasised that the new Province is living a dimension that characterised the beginnings of the Society of Jesus in the time of Ignatius. Indeed, the “First Companions” were a group of men from different countries who spoke different languages. The Society, from its origins, has been intercultural. 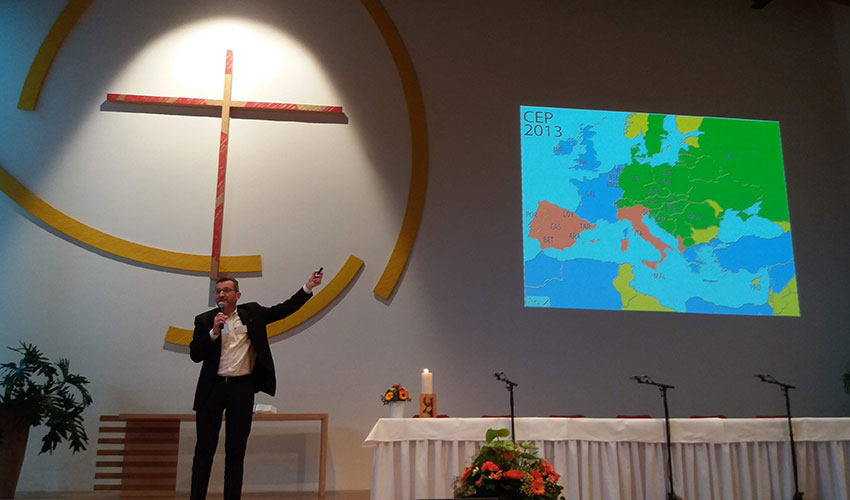 This bringing together of people from different cultures can respond to what Europe, as well as the world and the Church, needs. It promotes the search for ways of reconciliation in conflicts, for ways of unity without uniformity in a context where differences can be a richness and where the common good prevails over individualism or sectarianism.

“It is vital to take into account the different cultures of the Provinces of origin, to be able to work in the mission in the right context and to meet the local people appropriately,” adds the Superior General. This encourages constant listening to one another and the search for synergy in the mission that comes from being together.

Concretely, the creation of the new ECE Province was intended to answer the question: where and how can Jesuits and their collaborators be present, relevant and effective today? Spirituality, education and “social-ecological matters” were identified as three major areas. This has led to the organisation of governance structures based on apostolic fields rather than at regional or national levels. On the map of the new Province, one does not see the political borders of the countries; rather, all the cities where Jesuits are present are identified. In short, it is not four Provinces that are coming together, but 36 communities that are linking up.

To strengthen the sense of unity, a booklet for community prayer and for prayer at the beginning of the meals has been published in all the languages of the Province: English, French, German, Latin, Latvian, Lithuanian, and Swedish. Hopefully, the elements of Ignatian spirituality that have been incorporated into the planning meetings - silence, discernment, spiritual conversation, solidarity in community decision-making - will continue to mark the spirit and ‘way of proceeding’ of the new ECE. 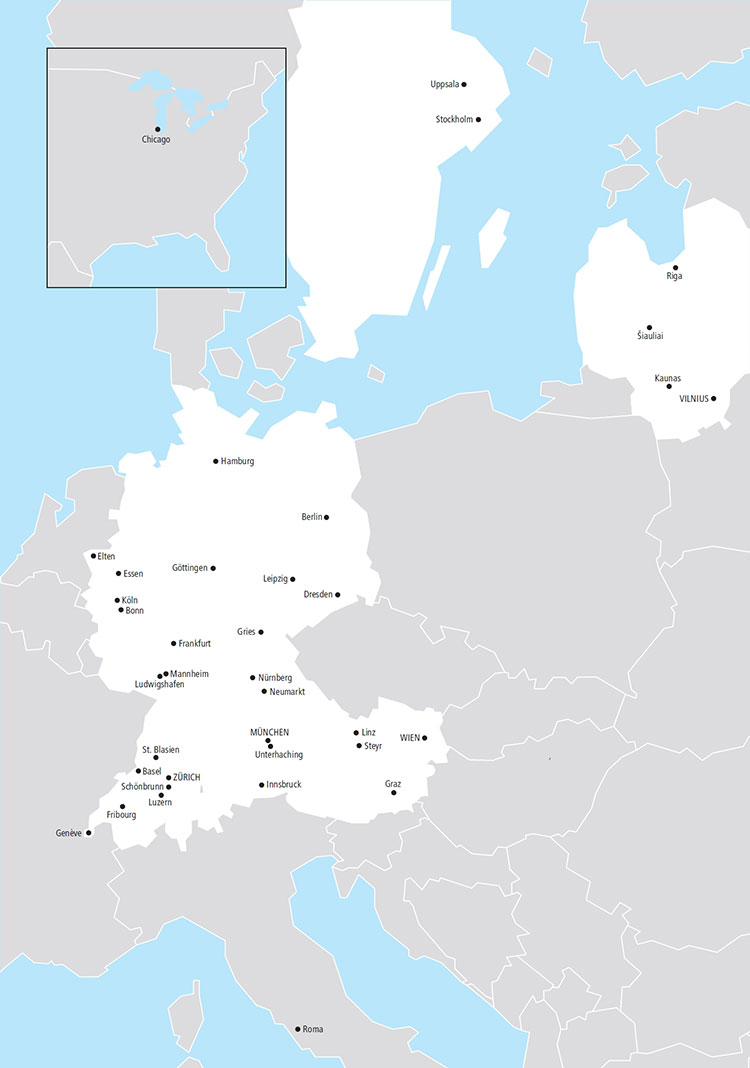