The paradoxical commemoration of a wound

So many pertinent questions

It is strange that we celebrate the fifth centenary of a wound, the 500th anniversary of an abrupt and unwanted standstill. How can we celebrate a defeat, a failure, a pain? Our story begins with this confusion. Where does this injury lead us? Where have we been wounded or where do we still have to be pierced in order to approach the standstill that Ignatius experienced first in Loyola and then in Manresa?

A cannonball was the divine means for his conversion. Each one of us has also sustained that shelling at least once in our lives, or as many times as has been necessary to re-direct us, to remind us that we were distracted. That bombshell has been forceful and that wound has been deep, proportional to our distraction or disorientation.

Isn’t this similar to what has also happened in our collective biography with the pandemic? What powerful adversity has been able to stop and challenge us, similar to the blow that the soldier Iñigo suffered, approximately in his thirties, time enough to have traveled through erratic territories and then time enough to be able to rectify the situation and set off in the right direction? Is this not our time? Is this not our opportunity?

Will we let the celebration of this fifth centenary pass by as mere nostalgia or with a cosmetic liturgy, or will we be able to identify our own wounds - those of each of us, and also the collective one, made even more evident by the pandemic - and turn it into an opportunity for a metanoia, a transformation of the mind and heart, that will make us more capable of responding to the voice of God? 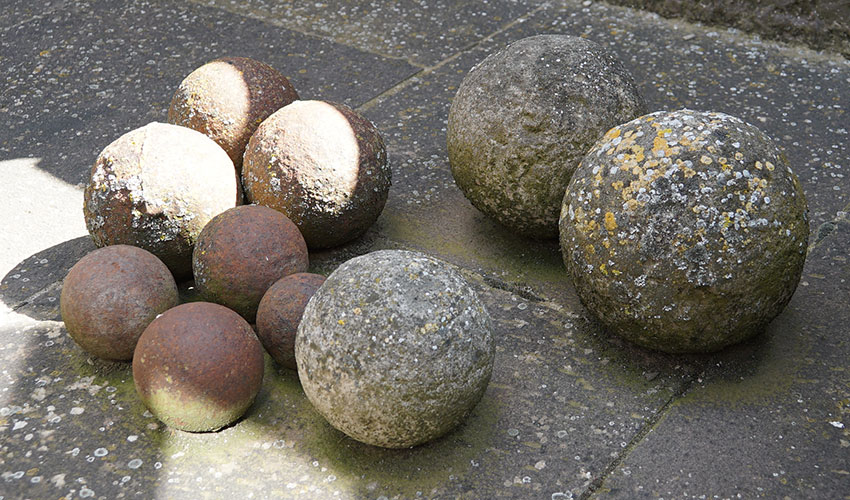 Will we be able to exchange our false identity to become pilgrims, forever lame like Ignatius - a mark of the movement of grace through our vulnerability - and like Jacob too, who walked wounded from then on after his combat with the angel? In that combat, Jacob - later to become Israel - ceased to be a runaway adolescent and became a human being capable of facing the conflicts before him. Ignatius, too, ceased to be an ambitious and erratic young man in search of his own glory and set out in pursuit of his Lord and his Kingdom.

When we have set out on the march towards our Jerusalem, will we be ready to stop as often as necessary, as Ignatius did in Manresa, and descend into our own hells, into our own shadows, to get rid of all the debris we have left there?

Are we really willing to see all things new? Will we allow a Light to enter through that wound that will blind us to what we already know in order to receive an understanding of God, of the world and of ourselves that we do not know yet?

If so, that wound will have become fruitful in us and it will have made sense to celebrate this fifth centenary, which risks dismantling us as it did the youngest son of the Loyola family. Let us prepare ourselves to be set in a new direction, not the one we choose but the one that shows itself when, listening, we come to discern the Voice of God.

Is not this the opportunity we also have on a planetary level as we experience our collective vulnerability?

Ignatian Year
Share this Post:
Ignatian Year – A year of Renewal
500 years after the “cannonball”
Posted by Communications Office - Editor in Curia Generalizia