Kyrgyzstan... what do you know about it? Probably not much. It is a mountainous Central Asian country of 6 million people landlocked between China to the south and east and the republics of Tajikistan, Uzbekistan and Kazakhstan, all formerly part of the Soviet Union. In 1991, after the fall of the Soviet empire, Kyrgyzstan gained its independence. Its population is largely Muslim, but since becoming independent, shamanistic practices have coloured the way religion is observed. Catholics are few and far between, and are mainly of Polish, German or Korean origin. The jurisdiction was entrusted to the Jesuits by the Vatican. Since 2017, Fr Anthony Corcoran, a native of the United States, has been the Apostolic Administrator of this territory. We met him during his visit to the General Curia. 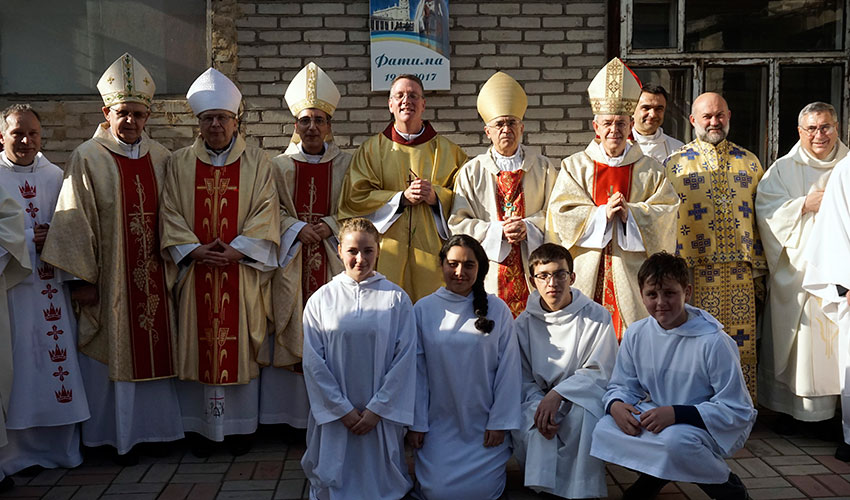 Father Anthony, what path led you, as a Jesuit, to dedicate yourself first to Russia and now to Kyrgyzstan?

When I entered the Society, I was early on seized by the notion of serving in the missions. The idea of working in the former Soviet Union most likely emerged from different sources. This desire was no doubt in some way inspired earlier by the practice of praying for Russia everyday as children because of Our Lady of Fatima’s request. Later, Pope John Paul’s special concern for the people in this area encouraged some of us to volunteer for this mission.

Since my first visit to Kyrgyzstan in the late 1990s to assist our Jesuits working here, the land and people have continued to fascinate me. For the ensuing twenty years, I regularly (insistently) asked my Superiors to allow me to come to work here - true, not to serve as Apostolic Administrator - but was only finally able to come with my appointment in 2017.

In a country where there are very few Catholics, what are your main tasks as an Apostolic Administrator?

I understand my primary role as being defined by engagement in the pastoral care of our people. Our Catholics are very few, as you mention, and spread throughout the country. My most consoling days are spent interacting with these modest and sincere Christians and their neighbors in the villages and cities where our little communities are located... Of course, the task of administration also includes meetings, correspondence, problem-solving.

During our ad limina visit to Rome in 2019, Pope Francis compared the Churches in Central Asia to germoglior “little sprouts”. This image seems to describe well the reality of our mission here. 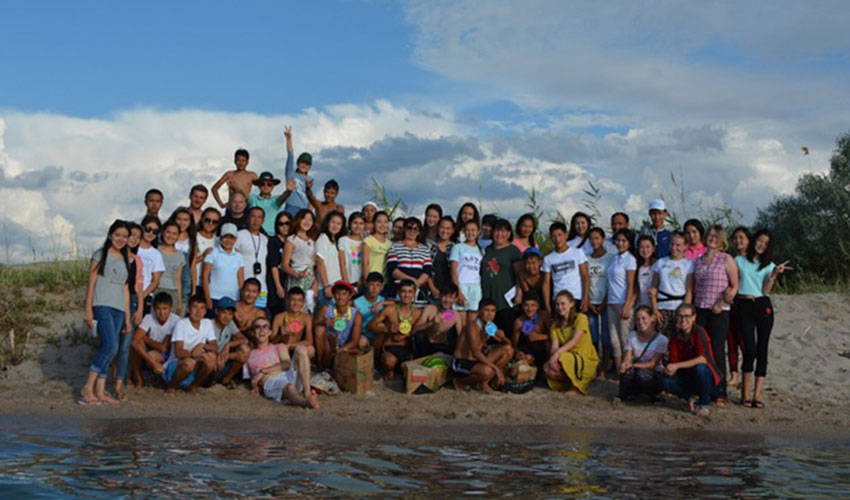 What are the specific challenges of ecumenical or interreligious relations in the context of Kyrgyzstan?

First, it is important to point out the uniqueness of the societies and cultures in Central Asia. There is a remarkable history with a political, social, and religious reality that both has much in common with the surrounding Muslim countries and, at the same time, differs significantly. Many of the “specific challenges” in relations are those experienced by Christians in nearby countries. The local society is going through significant changes and some of these are truly disconcerting (for example, a movement towards nationalist-populism with elements of an “imported” Islam that is more severe and markedly political is emerging among a portion of the population.) We are, however, blessed to have the opportunity to live among and work with many people of different religions that are both extremely good-willed and open-minded. It is these people who we hope will determine the direction of the society and state and it really is consoling to think that we might contribute by offering some modest support and encouragement to these Kyrgyz.

What meaning do you see in the presence of the Society of Jesus today in this small Central Asian country?

Again, we are a very small community and we should not exaggerate our contribution; nevertheless, there is no doubt that the phenomenal spiritual, intellectual, humanitarian (charitable) and pastoral resources of the wider Society have something unique and meaningful to provide. We hope to make more accessible to a larger group of the local population some of these pastoral/spiritual and intellectual resources. For example, we are currently working on relocating the main church with charitable and academic programs to the very center of the Capital so as to make the “face” of the Catholic-Christian presence much more visible and accessible. Also, we are in the process of discerning the possibility of launching a Jesuit school here. Of course, we could certainly use the presence of new, generous Jesuits from elsewhere in realizing these endeavors. 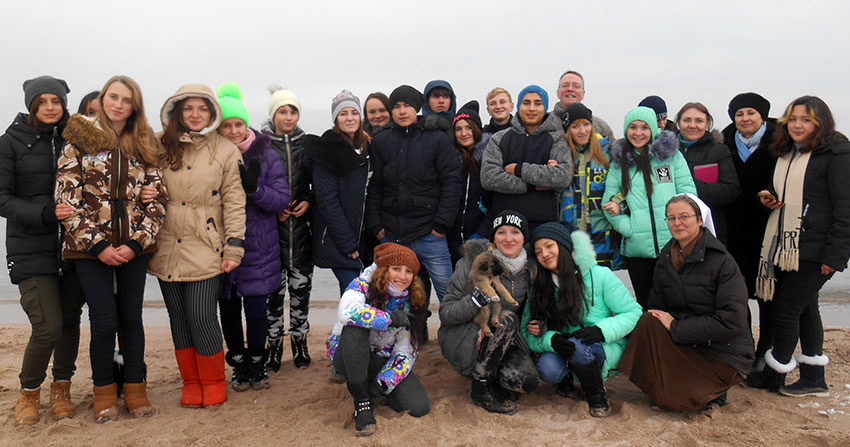 Finally, what have you and the Jesuits learned from your encounters with the Kyrgyz?

The Kyrgyz people and culture are truly extraordinary in their continued focus on the extended family and community and in their general rejection of different manifestations of radicalism (thus far). This culture and the humanity that it exemplifies teach us in their own way that Christ’s presence is most needed; our being there has to be an incultured “ministry of presence and consolation.” This is possible through what we can glean from these people’s approach to life and, above all, from what Jesus Christ would have us share with them.

Kyrgyzstan is a papal mission to the Society of Jesus... And, I have to add that I am humbled by the ongoing generosity of the Jesuits who come from such a variety of cultures to serve in Kyrgyzstan. My novice master once noted, with some humor, that if we look for angels in the Society we won’t find them - since there aren’t any; nevertheless, it is no exaggeration to claim that we do regularly find truly amazing examples of daily fidelity and good-natured generosity in many of our Jesuit companions. And I am humbled and grateful each day for this brotherhood.

My own time here seems to provide a constant, unremitting challenge to renew in a conviction of Christ’s call which seeks to compel us to be more deeply faithful, courageous, and generous.

JCEP Curia Missions
Share this Post:
“Camino Ignaciano”, the film – a pilgrimage and an inner journey
Pope Francis to speak live with students of the Americas!
Posted by Communications Office - Editor in Curia Generalizia