By Joseph M. Stewart and Timothy P. Kesicki, SJ
[From “Jesuits 2021 - The Society of Jesus in the world”]

West Oak Lane Elementary School is a long way from Georgetown University. This inoperative one-room schoolhouse sits on land that was once the West Oak Plantation in Maringouin, Louisiana. Maringouin is a small town in Iberville Parish, far from the banks of the Potomac River in Washington, D.C. But its connection to the Jesuit Order and Georgetown University traces back to 1838, when the Society of Jesus engaged in one of the most sinful chapters of its 480-year history. In 1838, the Jesuits sold 272 enslaved women, men, and children to “Sugar-Cane Plantations” on the banks of Grosse Tete Bayou, where most of these 272 souls arrived 183 years ago. 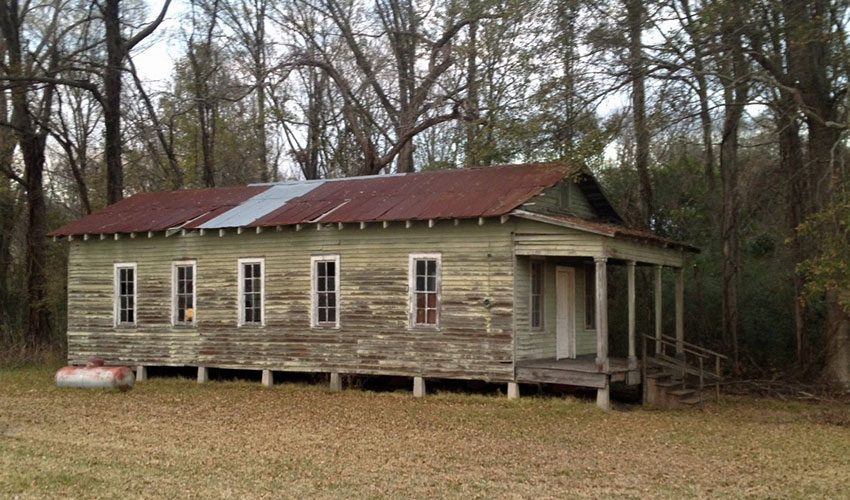 Joe Stewart was a student at West Oak Lane Elementary School in the late 1940s. His teachers taught him many lessons, but this tragic history was not one of them. Regrettably, the legacy of this shameful past was not fully recognized. It wasn’t until 2016 when he learned the full history of his ancestors who are buried at the Immaculate Heart of Mary Cemetery. In April of that year, The New York Times published an in-depth article titled “272 souls were sold to save Georgetown. What does it owe their descendants?”

The Times article was the most publicized telling of this story. While the Society knew the events of its past, the living history had yet to be revealed. Suddenly the stories and the experience of those who descended from Jesuit slaveholding came to life before the world. What began in 1838 called forth what Joe Stewart calls “A New Beginning” for descendants and the Society of Jesus.

Mr. Stewart and other descendant leaders had petitioned the Jesuit Superior General to respond to this sinful past. Father Kesicki had publicly apologized for Jesuit slaveholding at a Liturgy of Memory, Contrition, and Hope at Georgetown University. Father General responded to the descendant’s letter by stating that “Jesuit slaveholding in the United States, and in particular the sale of 272 enslaved persons from the Jesuits in southern Maryland to purchasers in Louisiana, was both a sin and a betrayal because the Society robbed your ancestors of their human dignity.” Father General then called the U.S. provincials to dialogue with the descendants under the structure of the Jesuit Conference. In the summer of 2018, soon after receiving the Superior General’s letter, Joe Stewart called Father Kesicki, and the two met in person at Joe’s home in Michigan. 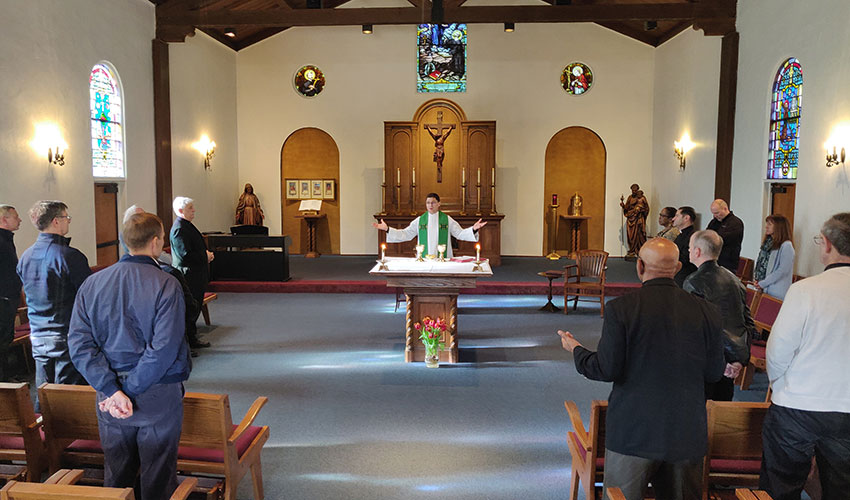 This first encounter, which has grown into a strong and binding relationship, opened the door to a frank, honest, and constructive way to restore the human dignity that the Society had robbed from the ancestors. Within a year of their first meeting, they brought descendant leaders, Jesuit Provincials, and representatives from Georgetown University into a formal dialogue process sponsored by the W. K. Kellogg Foundation. The Kellogg Foundation is world renowned for its commitment to Truth, Racial Healing & Transformation. The restoration of human dignity would require a total commitment from all who entered the dialogue process.

In June of 2018, descendants leaders organized their first family reunion in Louisiana. Over 450 came to this momentous reunion. Joe Stewart presented to descendants a vision and aspirations for the future. In his address he said, “We cannot return to 1838; we must move forward. To plan our future, we cannot stand still. We must unite in our pursuits of a different future!” He went on to say, “Not a future focused on those of us who are here today – rather for the future of our children, and our children’s children for generations to come.” 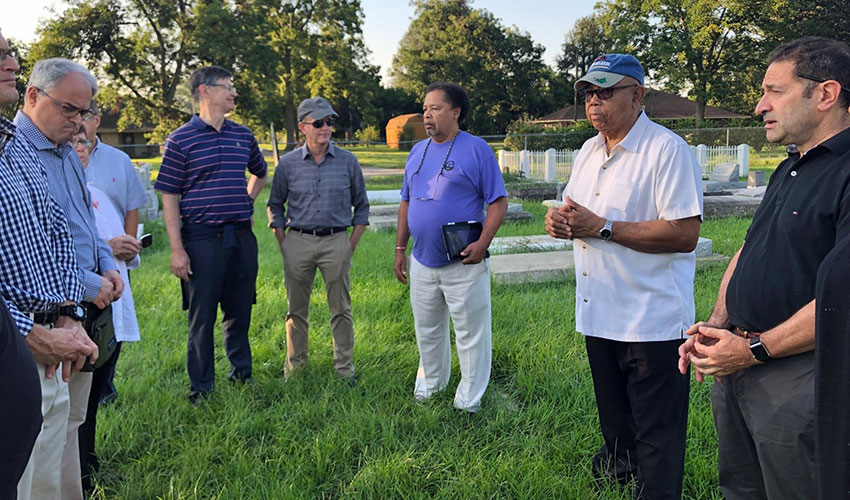 Over the last two years, Jesuit Provincials, socii, and descendants met and discerned the descendants vision. What has emerged from this dialogue is a lifelong partnership and a shared commitment to transformation and conversion. The vision begins with a foundation that will achieve a greater common good for all of humanity. The foundation will champion efforts to enhance racial healing, transformation, and conversion. Redressing the sin of racism, with its roots in slavery, will be a priority in this partnership. The foundation will also assist present and future generations of descendants who choose to pursue education and skill-development programs that will enhance family economic security. The vision is for a billion-dollar foundation that will be a beacon for love and justice among all of God’s children.

In 2020, the Descendant Association leaders met with Fr. Arturo Sosa when he visited the United States. This historic meeting solidified this vision and our partnership for the future.

JCCU
Share this Post:
For Health Care Workers – The Pope Video
The Jesuit vow of poverty – A testimony from Travis Russell SJ
Posted by Communications Office - Editor in Curia Generalizia

Assassination of President Moïse in Haiti – The Jesuits’ reaction

Social Christianity in Quebec, inspired by the “Centre justice et foi” for 40 years