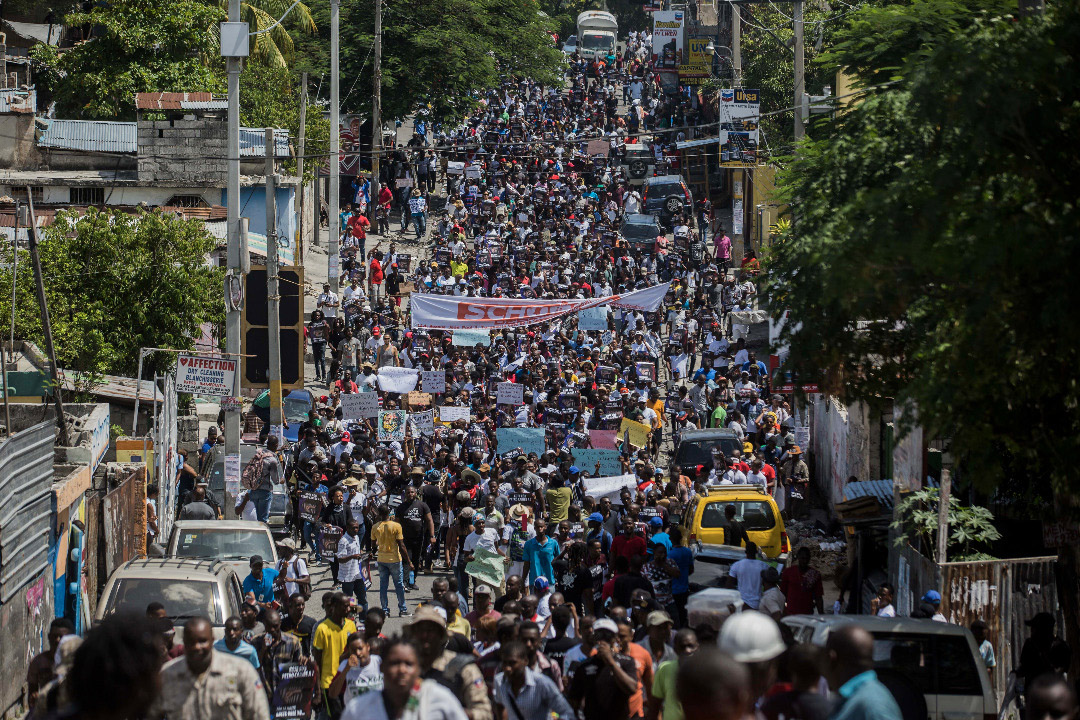 This is the title of the letter that Father Jean Denis Saint Félix, Superior of the Jesuits of Haiti, recently wrote to his companions in the Province of Canada and to all those who are linked to the Society of Jesus in his country. The territory of Haiti has been part of the French Canadian Province since the time of François Duvalier. After the Jesuits were expelled from the country from 1964-1986, the Society gradually regained its place in the country; there are now more than 50 Haitian Jesuits. Being part of the new Province of Canada, they actively consider their future involvement as a Caribbean Jesuit entity.

The Jesuits of Haiti live in the midst of the enormous difficulties facing their country. In his letter, Jean Denis Saint Félix describes the atmosphere in the capital Port-au-Prince as tens of thousands of demonstrators took to the streets on June 9. President Jovenel Moïse, accused of embezzlement, is being asked to resign. Clashes with the police were fierce; tear gas was used, the demonstrators’ indignation was at its height. 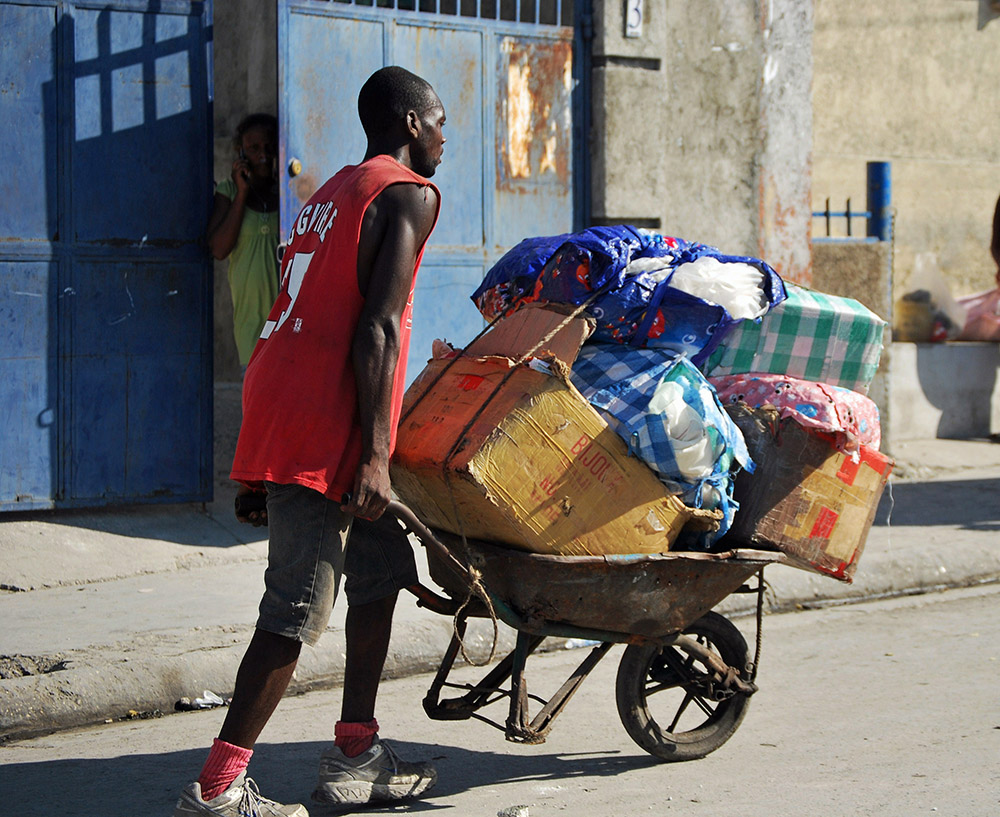 Schools are closed, while the end-of-year exams are in full swing. Crime is increasing everywhere and chaos is spreading to the provincial cities of Saint-Marc, Gonaïves, Les Cayes, Jacmel and Cap Haïtien. The Catholic Church has itself ceased to support the current government and its president, even though, at the international diplomatic level, so-called “friendly” countries continue to support them, which allows the president to hold on to power. The country is facing fear and hunger, even; security is threatened every day.

In this context, the Society of Jesus continues to promote a genuine national dialogue - for example, through the statements of CERFAS, its social centre - that will make it possible to courageously face the central problems in hopes of laying the foundations for a new model of society that will involve the participation and responsibility of the vital forces of the nation.

The letter from the Superior of Haiti can be read in French or Spanish by clicking here.