An African perspective on the Synod for the Pan-Amazon Region 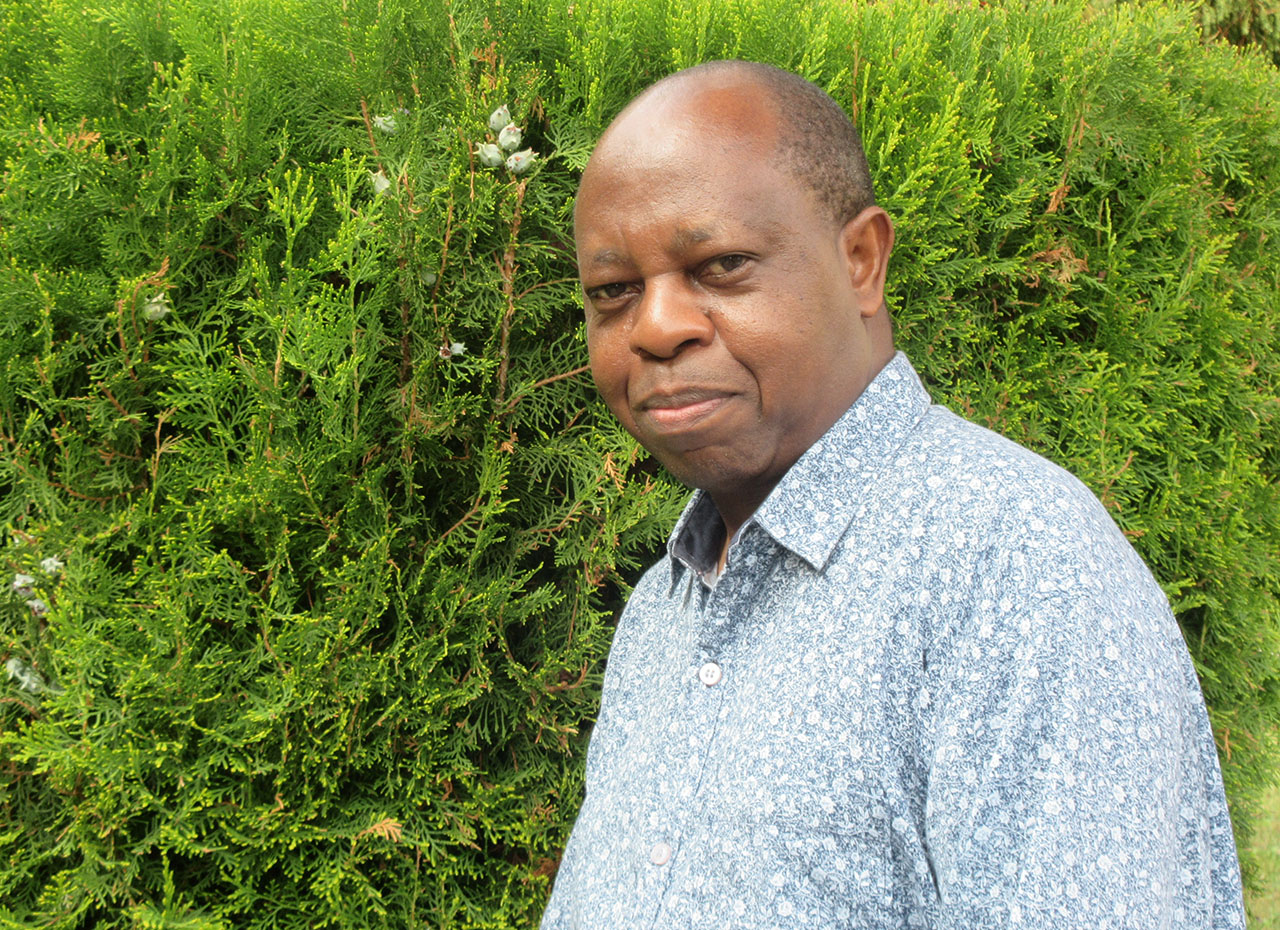 Almost all the members of the Synod that has just taken place in Rome were directly or indirectly linked to the Amazon region. There were, however, some exceptions. Pope Francis appointed Fr. Rigobert Minani, a Congolese Jesuit, as one of the auditors. He is the coordinator of the Congo (River) Basin Church Network. At the end of the Synod, we asked him a few questions.

What led you to participate in the Synod on the Amazon?

I participated as coordinator of the Congo Basin Church Network (REBAC). In Laudato Si’ (n°38), the Holy Father identifies this region as the second lung of the planet. In response to the Pope’s call to save our common home, the Social Apostolate of the Jesuits in Africa, in consultation with the Justice and Peace Commission of SECAM (Symposium of the Bishops’ Conferences of Africa and Madagascar) and Caritas Africa, took the initiative in October 2015, to establish this network. Since then, I have been coordinating the initiative. This is what earned me the privilege of being appointed by the Holy Father.

You specialize in political sciences; how does the Synod on the Amazon, an initiative of the Catholic Church, have a political dimension?

The Holy Father affirmed in Laudato Si’ that today, “a true ecological approach always becomes a social approach; it must integrate questions of justice in debates on the environment, so as to hear both the cry of the earth and the cry of the poor” (n° 49).

Also, since the publication of this encyclical, the issue of the environment has been at the top of the political agenda of world leaders. This synod is being held less than two months before COP 25, which will take place in December in Chile. World political leaders made promises during COP 21 in Paris in December 2015. These promises announced the development of policies to fight global warming. Many promises have not been honoured. On the contrary, some countries have simply stepped out of the Paris agreement and are jeopardizing the global effort to save the planet. The latest report of the Intergovernmental Panel on Climate Change (IPCC) calls on countries to make additional efforts. World opinion today is focused on the Vatican and hopes that the Synod’s resolutions will open a new path for integral ecology, that the Church will have a strong word that mobilizes world leaders to choose life and not death. In this sense, this synod has a first-rate political dimension and could be an opportunity for the future of the planet.

What parallels can you draw between what has been said, what you have learned about the Amazon region, and the situation in the Congo River Basin?

The Congo Basin has the same problems as the Amazon. Both regions are melting under pressure from mining and forestry companies. These cause the same damage, mainly the dispossession of peoples’ lands, the contamination of waters, the destruction of housing and the social life of populations. Also this synod rightly says that Amazonia is a disputed land. We add that the Congo Basin is a devastated land. For more than a quarter of a century, it has been the victim of violence and war fuelled in part by the exploitation of mining resources. In the Democratic Republic of Congo, more than 6 million people have died in wars. In the Central African Republic and Southern Sudan, the figure has not even been determined yet. We hope that this synod will be in solidarity with all the Churches that are facing predatory forces.

Share this Post:
50 years of service to Slovenia… looking toward a brighter future
An anniversary is often an occasion for discernment
Posted by Communications Office - Editor in Curia Generalizia