The links that can be established between St. Ignatius of Loyola and Africa resulted from a strong connection that existed between the kingdom of Portugal and the Society of Jesus in its early years. In Africa, Jesuits went to places that were already developing as Portuguese spheres of influence. Established as a Portuguese feitoria since 1482, Elmina in today’s Ghana was already a well-known European enclave on the West African coast when the Society was founded in 1540.

The priests who attended to the Portuguese residents of Elmina were often entangled in the gold trade that was the hallmark of local business in the area, and Jesuits came to be viewed as a remedy for this religious corruption. Queen Catarina of Portugal (1507-78) intimated to the Jesuit Provincial of Portugal that King John III (1502-57, r.1521-57) wished that Jesuits should replace the other missionaries at Elmina. In a letter dated 30 September 1554 of Fr. Diego Mirón (d.1590), the Provincial, to Juan de Polanco (1517-76), secretary to St. Ignatius, the request was relayed in the following terms:

The Queen told me that the King has decided to send two Fathers of the Company to a part of Africa very near Guinea called Mina, a place where gold comes from. The territory has the unhealthiest climate of all territories in Portuguese possession. It has only one port and one administrative district. The people of that country are black. The King has come to this decision because of the bad reports he has received concerning the clergy there who absolve from everything, etc. He would like to have two Fathers of the Company there, and no one else.

Fr. Mirón’s text is the best evidence we have suggesting that Ignatius may have known something about Elmina in West Africa. No response to this request has been found and no record exists of early Jesuits missioned to or working in this part of the continent. It was not until 1604 that a group of Jesuits led by Fr. Balthazar Barreira (d.1612) reached the Cape Verde islands and established missionary activities on the continent’s mainland, reaching as far east as today’s Guinea-Bissau, Sierra Leone, and Benin.

Despite the lack of further evidence to link Ignatius and the early Jesuits to West Africa, Fr. Mirón’s text has been like manure, fertilizing the imagination of many a historian. The false suggestion in the 1952 issue of La Croix au Dahomey that St. Francis Xavier (1506-52), one of Ignatius’ early companions, made a stop at Elmina has been laid to rest by the monumental research of Fr. Georg Schurhammer (1882-1971) on Xavier’s journeys. And, without fresh evidence, further attempt by Jesuits and others to link early Jesuits with the region prior to 1604 is probably unnecessary. Ghana herself had to wait until 1974 to receive her first Jesuit missionary. A residence was later built on a property overlooking the Atlantic Ocean in the city of Cape Coast, about thirteen kilometers from the historical Elmina Castle. Named Claver House, the residence is now a venue for a formation programme of “tertianship” for Jesuits. 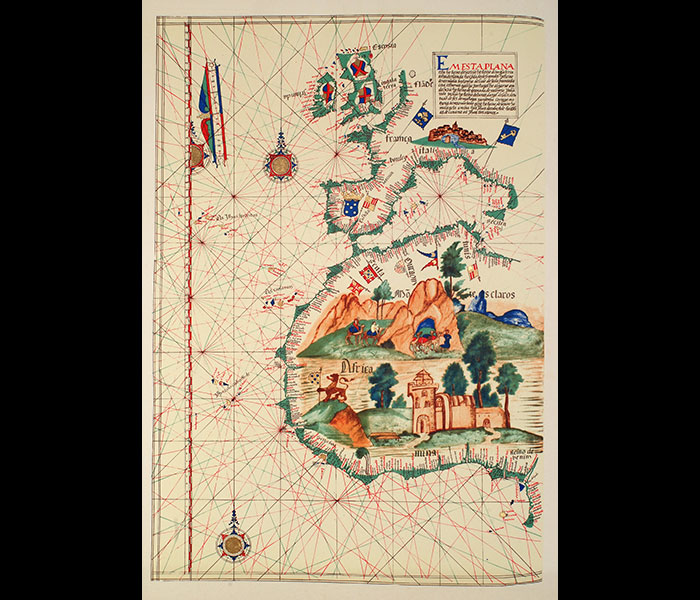 Fig. 3.1. A 1563 nautical chart mapping the West-African coastline and the location of Elmina (Mina), by the Portuguese cartographer Lázaro Luís. 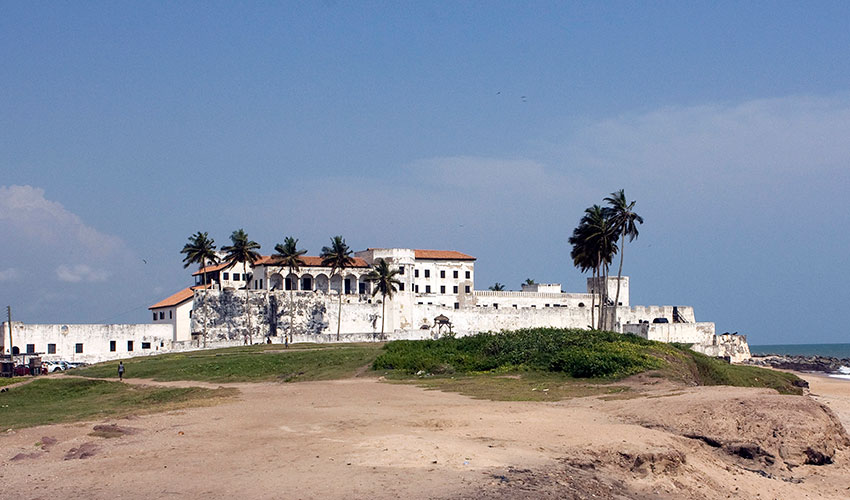 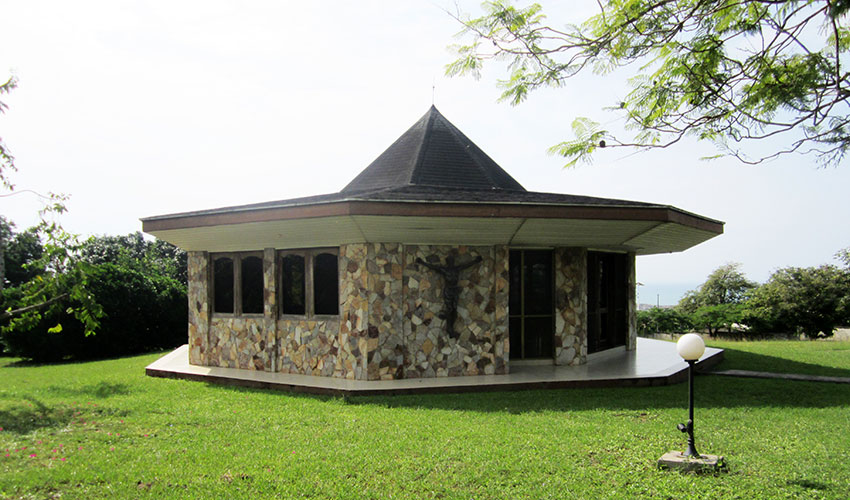 Fig. 3.3. The chapel at Claver House in Cape Coast, Ghana.