It is too early to speak of the conclusions and fruits of the week-long session that brought together some forty Jesuit brothers in Rome from 3 to 10 July. It is always difficult, indeed, to quantify "results" when much of the program was centered on sharing experiences, on spiritual conversation and on prayer.

However, the "meeting of the brothers" will certainly give an impetus to the vocation of the Jesuit brother. Indeed, by returning to their respective Provinces with a clearer picture of their place in the Society and with strong support from the Superior General, the brothers will be able to better promote their specific vocation. They will speak about it to vocation promoters; they will speak about it in various Jesuit institutions. They will also be stronger because they will have created links. They will have the desire to continue to communicate among themselves. In this age of global communications, this will be a support for their own vocation as well as for their apostolic presence, their involvement in bringing to life the Universal Apostolic Preferences of the Society and in advancing the mission of justice and reconciliation for which they are an essential link.

To conclude this series, here are three other testimonies gathered from the participants. Today, they come from the Democratic Republic of Congo, the United States and Great Britain. 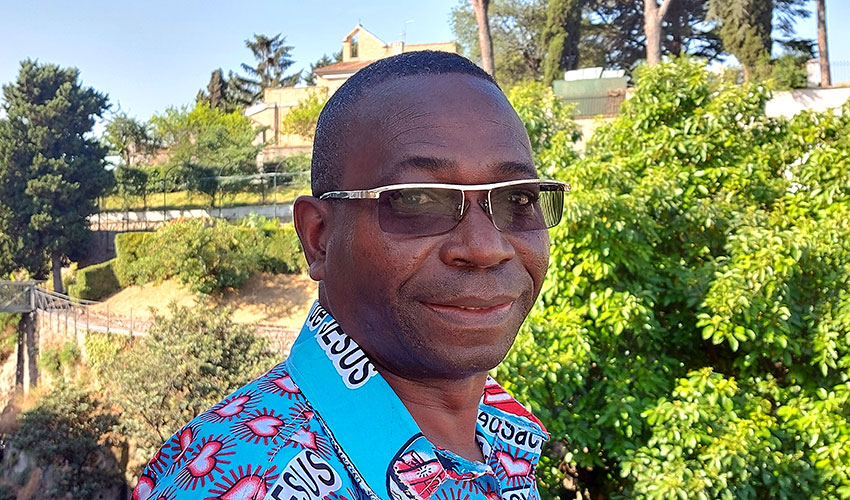 Are vocations of brothers sometimes discouraged?

This meeting came at a good time in our history as Jesuit brothers. It gives us the opportunity to reflect on the future of the vocation of brothers in the Society of Jesus.

Father General's real interest in the vocation of the brothers is confirmed by the organization of our colloquium. In fact, the decrease in the number of brothers' vocations is a situation that affects the universal Society. Our meeting gave us the opportunity to take stock of the situation, from the beginnings of the history of the brothers in the Society until today. The problem of the small number of brothers' vocations is not simple and no immediate solution has been identified. It has been a matter of reflection and awareness of the situation. We note with bitterness that, in some cases, the few young men intended for the vocation of "brother" are either diverted towards the priestly vocation or discouraged by some of their companions who are priests or scholastics.

And yet, much effort has been made in the formation of the brothers in various fields; but in concrete terms, one does not see the rigorous and regular application of the proposed paths. The palpable difficulties between scholastic brothers and scholastic priests push some young people to lose interest in the vocation of brother in the Society of Jesus.

This meeting therefore supports my specific commitment as a vocation promoter and also as a brother in the Society and in my Province of Central Africa. It reinforces my awareness of the challenges for the future of our vocation. To go further, we recommend the organization of the formation of the brothers by diversifying their studies, in many fields, according to the needs of their Province or of the universal Society. 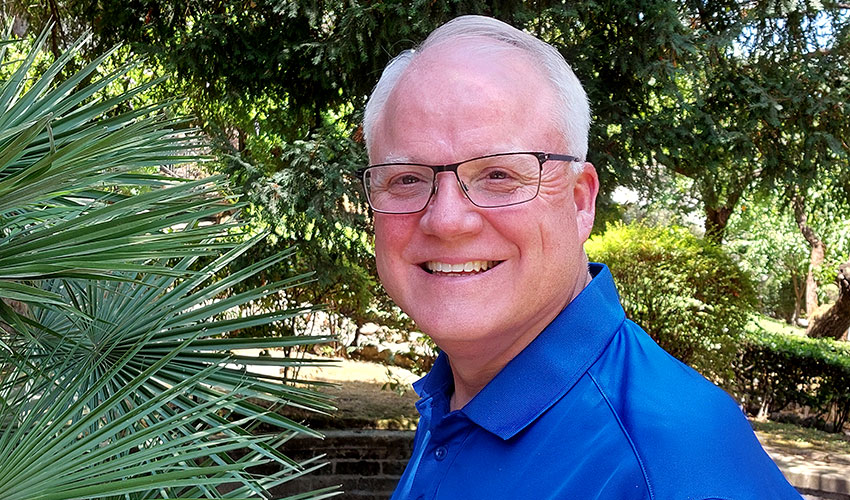 Going where the Lord leads me to serve

Fr. Sosa reminded us that the founding fathers came to Rome and placed themselves at the “service” of the mission of the Church. The treasure of the Jesuit brother is his witness in the humility of service. The spirit of service flows through each of the Jesuit brother here, as well as through the brothers I have known over the years. Service comes from gratitude because Jesus called us to follow Him. It is clear when we listen to each brother’s story and personal reflections that each one has heard the call of Christ and chosen to follow His lead. Each time I serve the other, I give away part of myself. This self-emptying makes room for Christ in my heart and deepens my love of Christ.

Each time he answered the door of the Jesuit institution where he was assigned, St. Alphonsus Rodriguez gave himself away until he had nothing more to give. He loved Christ to the end. I leave this meeting changed and inspired for having encountered the Lord in my Jesuit brothers. Their witness to serving the Other (Christ) has encouraged me to continue in this vocation of service.

The vocation of the Jesuit brother is a gift to the Society of Jesus and to the Church. It should not be taken for granted. Where are we, Jesuit Brothers, going? Fr. Sosa asked. For me the answer is simple: I am going where the Lord leads me to serve others, humbly, as a witness to Christ. 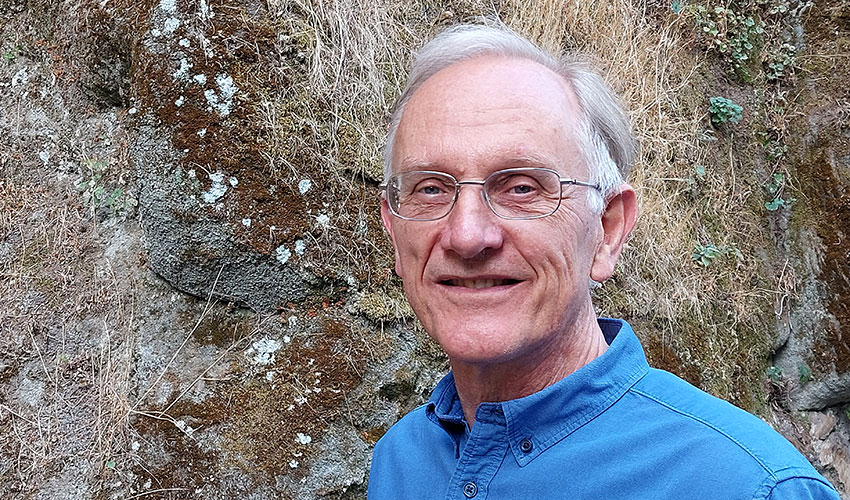 The meeting has been the work of the Holy Spirit

The international meeting of Jesuit brothers that took place at the Curia in Rome (3 - 10 July 2022) was inspired by a long-term missionary to Central Africa, who pleaded for more support for brothers in Africa and in isolated places. My experience of taking on that proposal in collaboration with brother delegates from the six Jesuit Conferences from around the world was one of the Holy Spirit taking over in finding a way to make it happen.

Father General Arturo Sosa welcomed the delegates to the General Curia of the Society with the words, “This is your home!” This greeting brought a very consoling sentiment which strengthens the henceforth important understanding that we are all, first and foremost, Jesuit Religious together, while some, even if the majority, have functions as priests. This meeting has provided a rare chance for brother delegates from all around the world to share their experience and discuss improvements in their formation, in understanding their identity and in how to better promote the vocation of brother.

The fraternal welcome from all the Curia community has done much to touch the hearts of all the participants, especially some who carry a legacy of having been marginalized in the past. Already 42 years in the Society, I am surprised how strongly this meeting, with this body of talented Jesuit brothers, has strengthened my faith that this vocation of a life as a Jesuit Religious and my life-mission can be fulfilled without the need for ordination. The vocation of a Jesuit brother can and should offer significant support to our fellow Jesuits who are ordained and who serve the Lord in that function, with all its present-day pressures.

Vocations
Share this Post:
Fr. Philipp Jeningen, Rural Missionary, is beatified
The new Jesuit Blessed, Philipp Jeningen – What has he got to say to us?
Posted by Communications Office - Editor in Curia Generalizia