The Women’s Commission, at the end of its meeting in Rome

We have already mentioned the meeting at the Curia of the “Commission on the Role and Responsibilities of Women in the Society of Jesus”. We have also presented one of the major projects of this commission, an international survey. To conclude the series, here are the testimonies of three Commission members at the end of their week together. 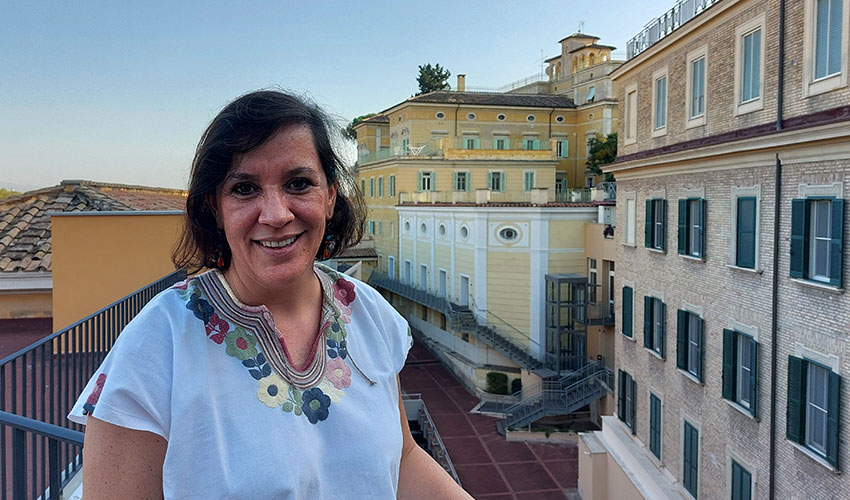 The value of being together

The creation of a Commission that studies a matter so important worldwide as the situation of women within the Society of Jesus is unprecedented. It presents opportunities and challenges. One of them is the existence of a multicultural team from different backgrounds representing the six Jesuit Conferences. How to ensure that a group of people from different backgrounds that have never met before except through Zoom meetings can work efficiently, horizontally and has clarity on how to comply with its mandate? How do you identify the talents from each person if you have only seen them through a handy but cold screen?

This is why the meeting in Rome was so important: because we needed to share in person our thoughts, concerns, ideas and proposals for the next stage of our work. The Commission has been working hard to establish a way of proceeding and implement a methodology that can bring about relevant data. That information has to be read in the light of both specific contexts and universal principles. Those discussions need time and are easier if we are all in the same room.

The better knowing of each other is also key to enhance team spirit and commitment as well as a common understanding in this task. 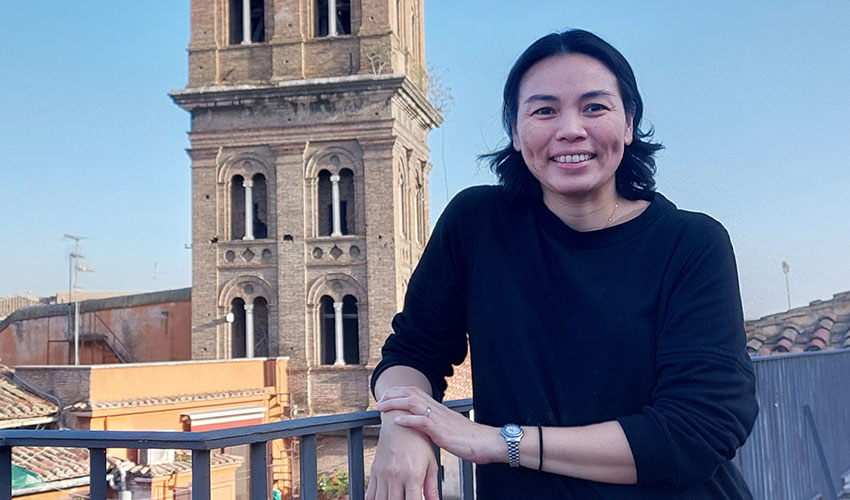 A deeper appreciation of the variety of viewpoints

The Women’s Commission has been meeting for over a year online via zoom and we’ve discussed a great many issues in this space, including Decree 14 and the circumstances under which it was written 27 years ago. This week together has provided us with a short pause in our work. We could achieve several objectives: (1) to share and discuss the findings of our pilot survey; (2) to understand each other’s context with a deeper appreciation of the point of view of the different Commission members’ within their respective Conferences; and (3) to situate the questions of the Commission within the current work of the worldwide Society of Jesus. Most appreciated, aside from the time together to forward the goals of the Commission, was the valuable time for conversation with our invited speakers and of course, with Fr. General.

As a representative of JCAP (Jesuit Conference of Asia Pacific), I truly appreciated the commonalities (and differences) shared by the other women (and men) in the Commission as we try to better understand the global context in which we work within our different ministries and apostolates around the world. 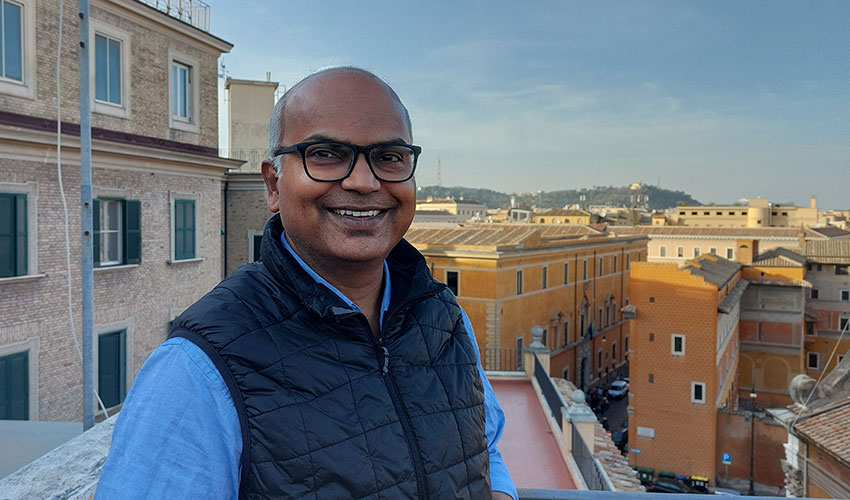 The time for an open, bold and honest conversation

Women must be entrusted with greater positions and responsibilities. Many calamitous decisions might have been avoided had women been directly involved in decision-making. We are committed to ensuring women are increasingly respected, acknowledged and involved.

Our commission is doing a worldwide assessment. We recognised through an initial pilot survey that the appropriation, implementation and assimilation of decree 14 (GC 34) has been very slow and it has not gone into the gut level of the Jesuits. However, reading afresh the text of the decree opens us to an experience of ‘parrhesia’, a word used by the pope to evoke a speech characterised by freedom and frankness. Now is the time for an open, bold and honest conversation with women in Jesuit apostolates.

Our research and conversations highlighted two important issues: lack of participation of women in decision-making process and the need for forming Jesuits and women into the culture of collaboration. The commission further recognised that the Jesuits need to listen to women more because the latter have great desire to speak and contribute to the Mission of God for which both Jesuits and women are called.

The commission met Father General twice. Father Sosa emphasised that both Jesuits and women are collaborators in God’s mission. He noted that ‘clericalism’ and a lack of openness for ‘inter-culturality’ destroy many a collaborative venture of the Society of Jesus. He encouraged us to remain open to the promptings of the Holy Spirit.