Fr. Ignatius Tete, an Indian Jesuit, is based at St. Stanislaus College in Hazaribag. Since 2011, he has been the instructor for Tertianship, the last stage of formation that Jesuits go through before their last vows. His reflection on poverty is based on the importance that bread represents for him... the bread of Life.

An event of his youth affected him deeply: at the age of 20, he was arrested and unjustly beaten by the police. He felt then the poverty and powerlessness that Jesus himself had experienced in the face of his adversaries. In later years he was very edified by the closeness of two missionaries, a German and a Belgian, to the indigenous people. All this helped to deepen for him the meaning of poverty.

What does this testimony echo in your own experience?

The Jesuit vow of poverty - Other episodes 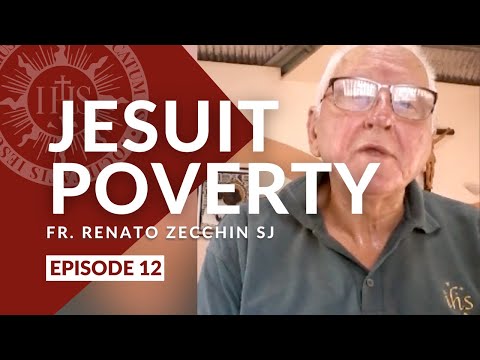 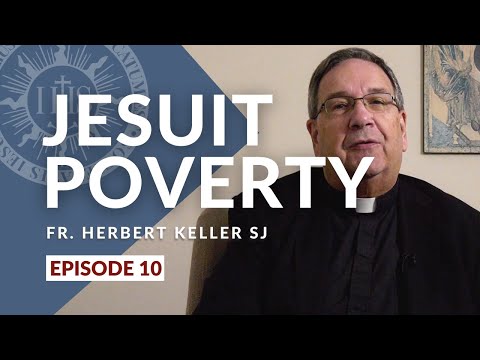 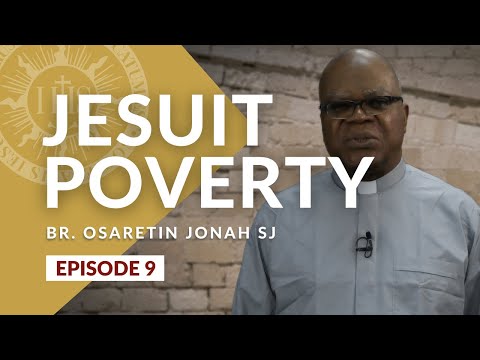 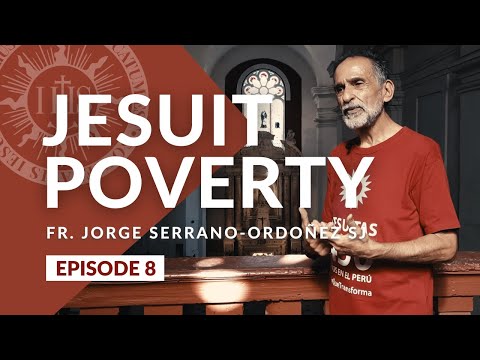 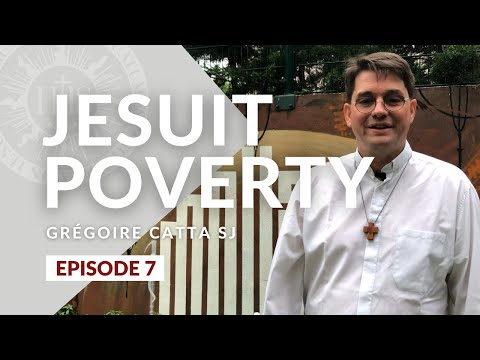 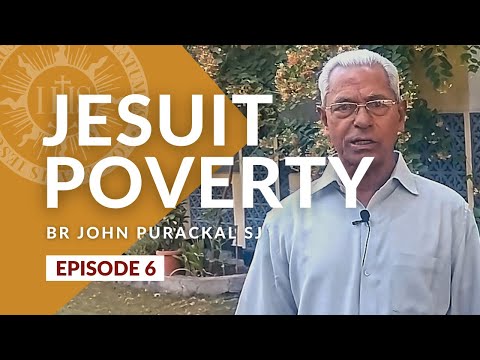 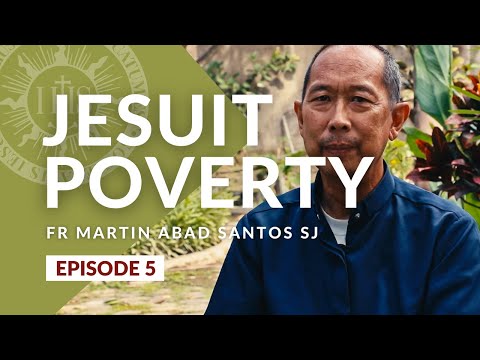 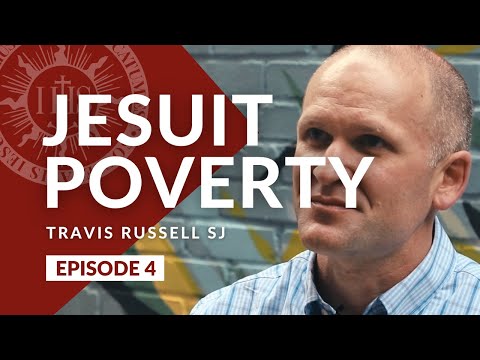 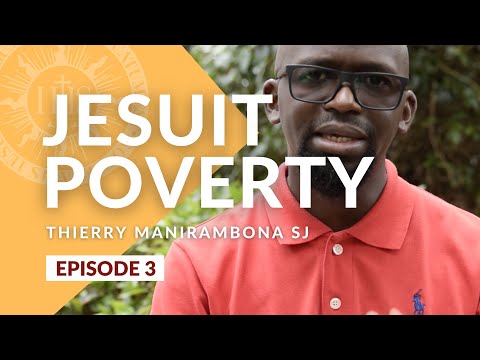 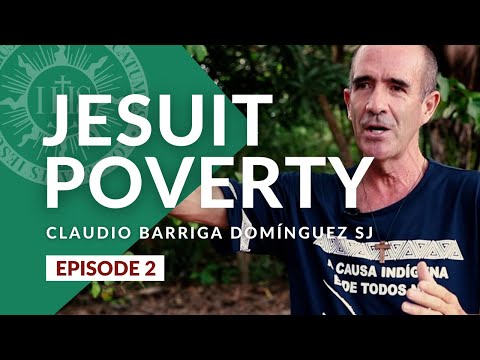 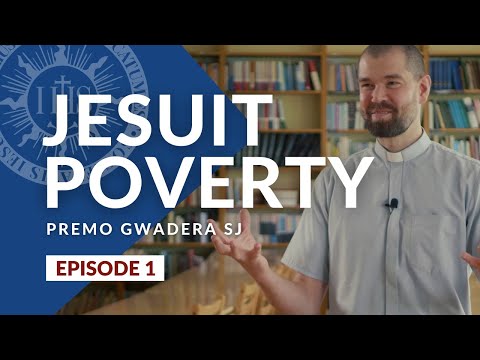 A special “Circle” in JCAP

One of the great traditions of the Jesuit Conference of Asia Pacific is the SBC: the Scholastics and Brothers Circle. The tradition had been threatened by the pandemic: the last edition took place in 2019. But on 19 to 26 December 2022 the Circle took shape again.