Aids – Jesuits to the Rescue

The World AIDS Day is an important day that helps all of us to reflect on the devastation this disease has caused the humanity since its emergence. According to the UNAIDS, over 75.7 million people have been infected with the virus since 1981, with over 32 million losing their lives to AIDS related illnesses. It is a day to remember those infected and affected by the disease world over, and to reflect on the efforts we are all making, and what more we can do to stop the disease. It remains a major killer, despite numerous gains made thus so far.

The African Jesuit AIDS Network-AJAN secretariat (AJAN) coordinates the efforts of Jesuit centers in Africa which are involved in the continual fight against HIV and AIDS. It also does publications, resource mobilization, and advocacy and develops program as well.

AJAN believes that HIV spread has to do with behavior. One cannot combat HIV without working on behavior change and targeting the youth, who remain vulnerable. In this regard, AJAN’s main program today is the AJAN HIV and AIDS Prevention Program for Youth(AHAPPY generation). In it, we reach out to young people of ages 10-24. This program is printed in AHAPPY manual, fruit of a collaborative work and process that started back in 2011 gathering Jesuits, young Africans, and collaborators. It promotes and educates on values inspired by Ignatian spirituality, Christian and traditional values. All this to foster the development of a young person into a complete human being useful to self and the society. 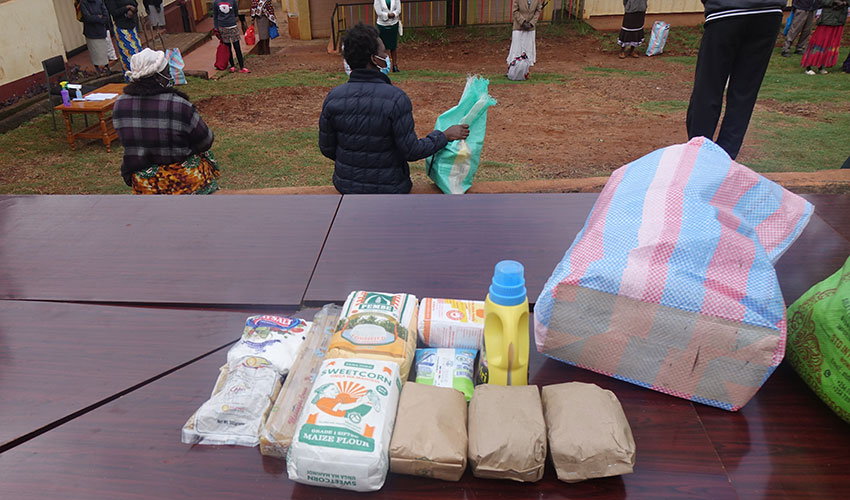 The new challenges of COVID-19, to add to the existing problem of HIV and AIDS

Over the period of COVID-19, AJAN was unable to hold physical trainings due to the lockdowns and bans to gatherings by governments across Africa. Among steps we took was a virtual training in July, where we tapped into the experience and expertise of two social work experts to help enhance capacity and knowledge in dealing with HIV and AIDS, and COVID-19. The “Community empowerment during COVID-19 and beyond” training focused on the need for a good understanding of knowledge, attitudes and practices in project implementation and benefitted members of the network. It further prepared the minds of Jesuits and collaborators to understand and serve vulnerable people better through imparting them with new approaches, skills, and strategies. A key aspect was to embark on understanding the root causes of a problem first, and then guiding the community to formulate a solution, without dictating solutions to them. 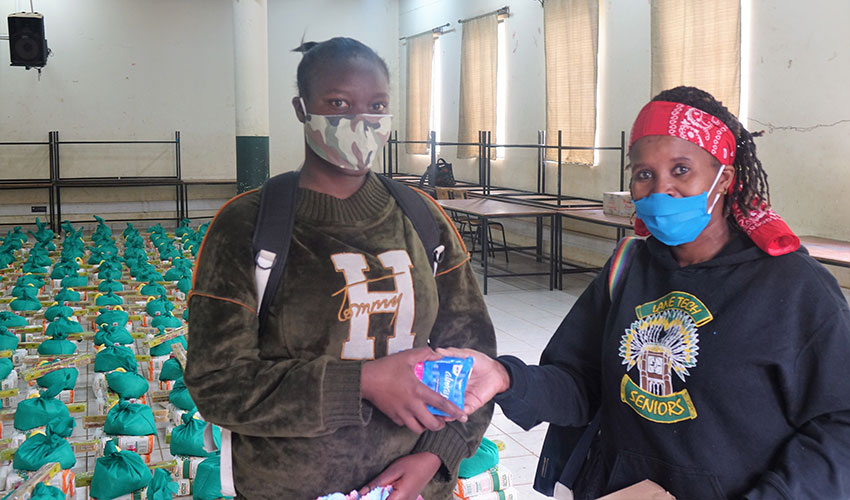 The emergence of COVID-19 has further complicated the lives of people who had been living with HIV in Africa. While they are among those considered most vulnerable to the novel coronavirus in health, they have also been negatively affected economically. In March and April of this year, AJAN was involved in an intervention dubbed #WalkwithaVulnerableFamily which reached out to families who needed food and other items like soap and sanitizers. Through social centers such as St. Aloysius Gonzaga and St. Joseph the worker Parish, we ensured that at least the families had something to eat for a few days. On 22 May, following an early morning exercise to distribute foodstuffs to a group of women at St. Joseph the worker parish at Kangemi, Nairobi, a team from AJAN spent the rest of the day with Evelyn Nyakoa. Living with HIV and bravely taking on the challenges of raising a family, she narrated what is a common story in face of COVID-19. A social worker as well, Evelyn gave a firsthand testimony of the challenges facing poor HIV-positive people and their families before the pandemic hit, and the deepening of their misery after it arrived. Casual jobs such as door-to-door laundry jobs and small businesses like vending of wares had been nipped by the instigation of lockdowns and movement restrictions in Kenya. Even finding food had become tough.

During this COVID-19 period, the AJAN team also carried out surveys, launched a mobile application for the AHAPPY programme and was able to resume onsite training of teachers and students in a number of secondary and elementary schools. 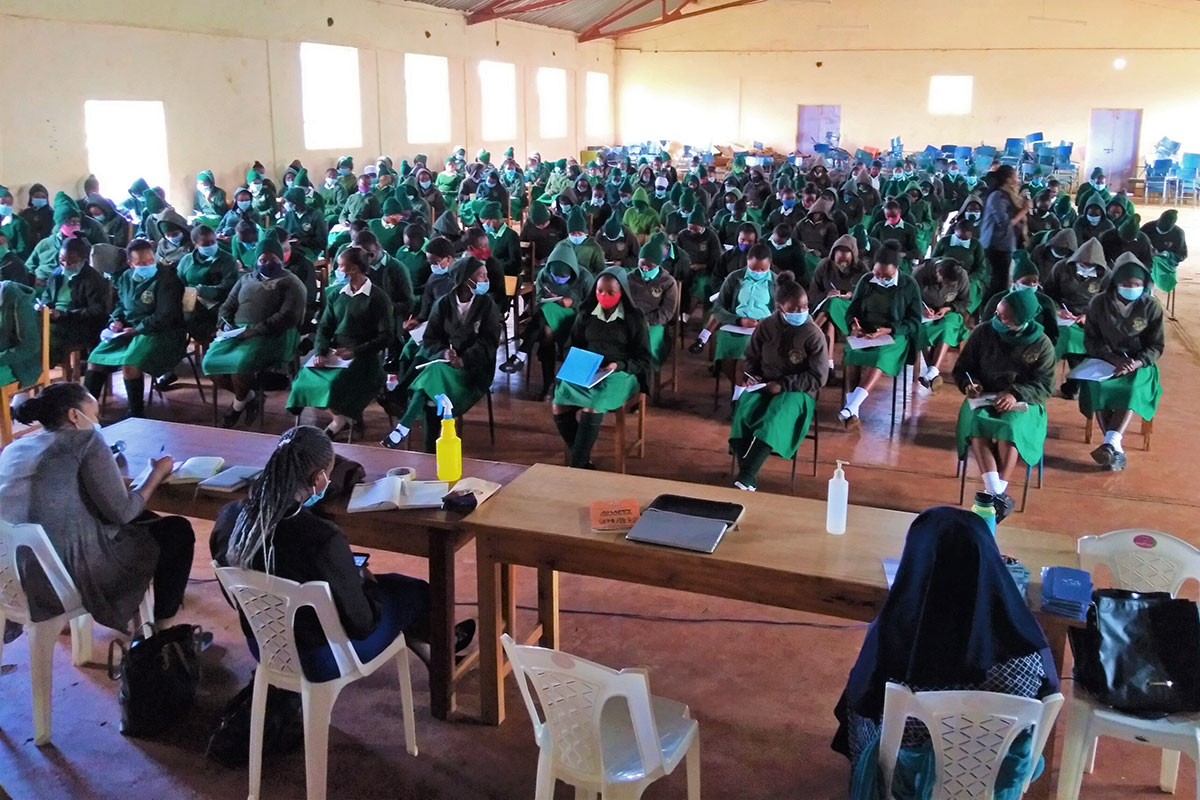 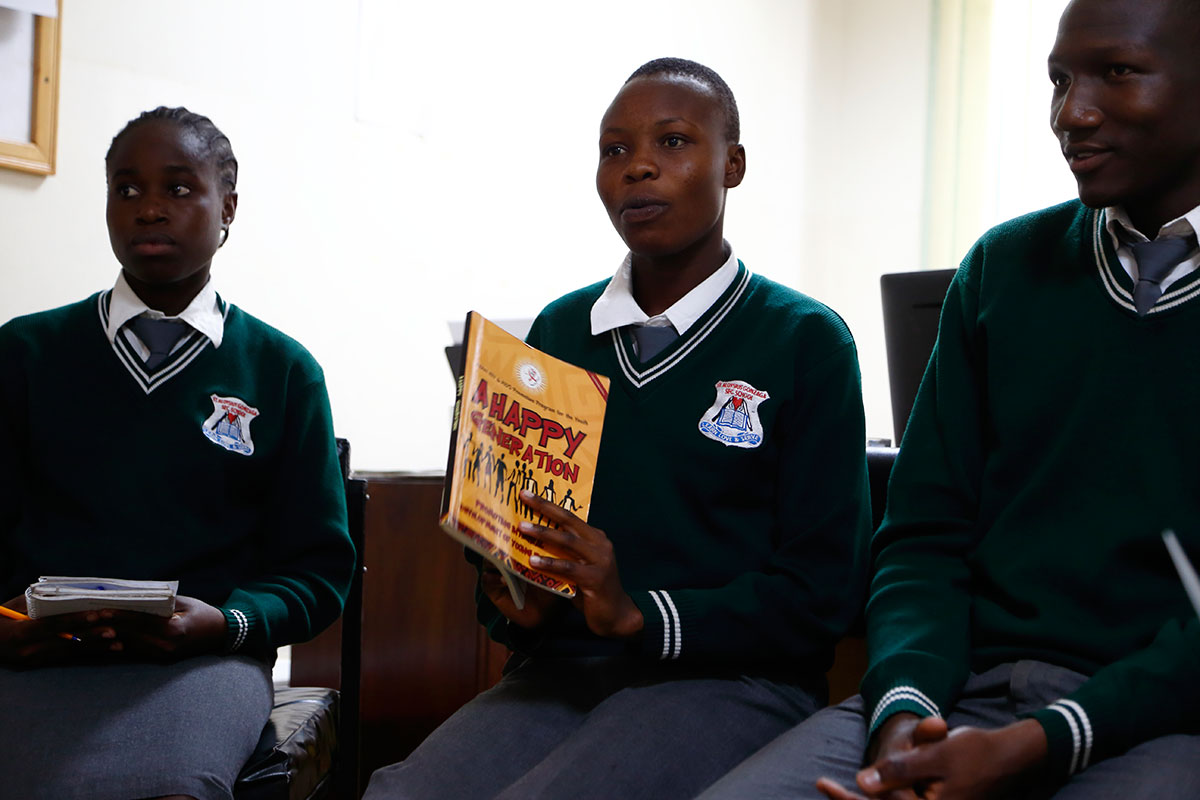 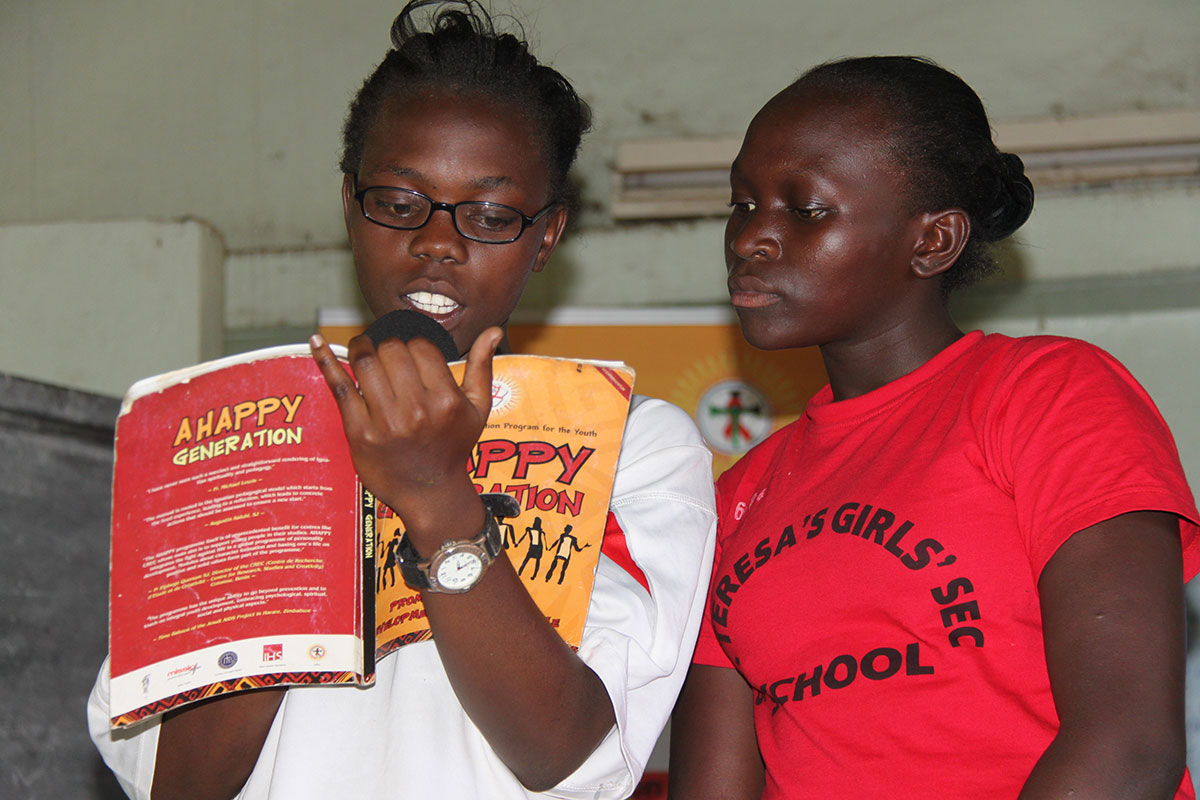 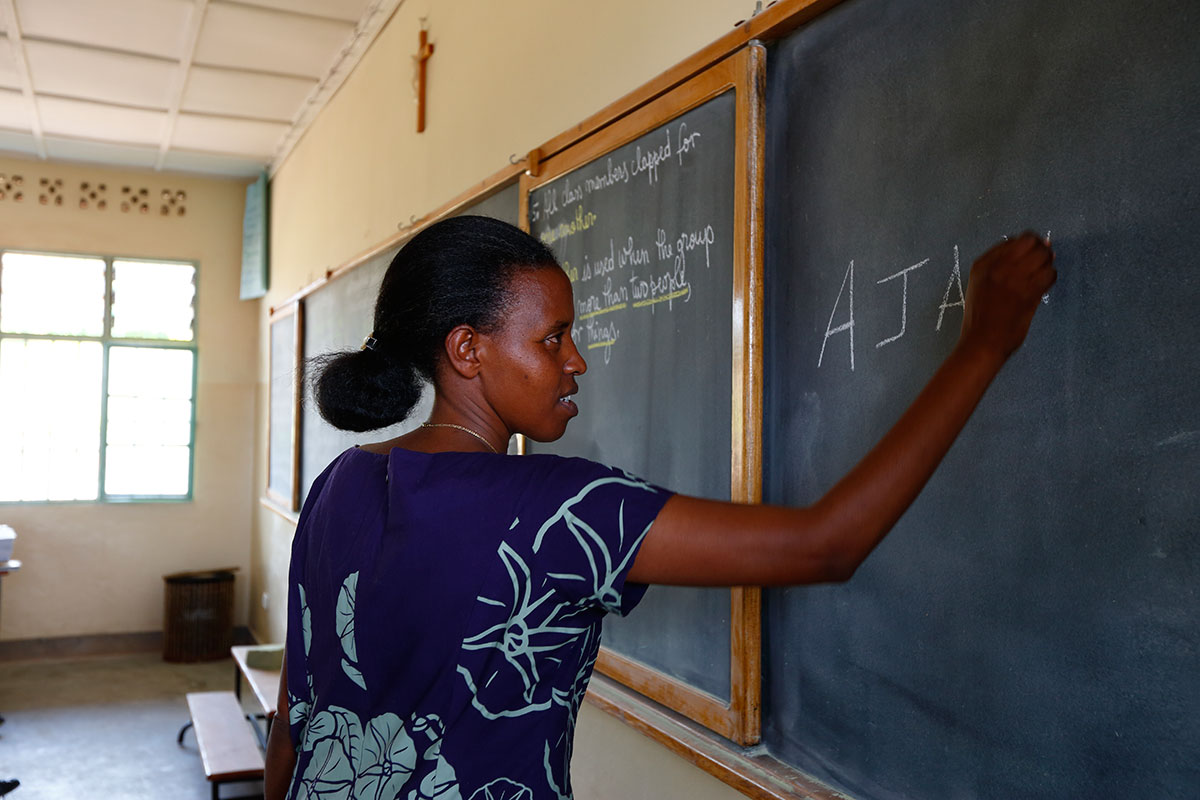 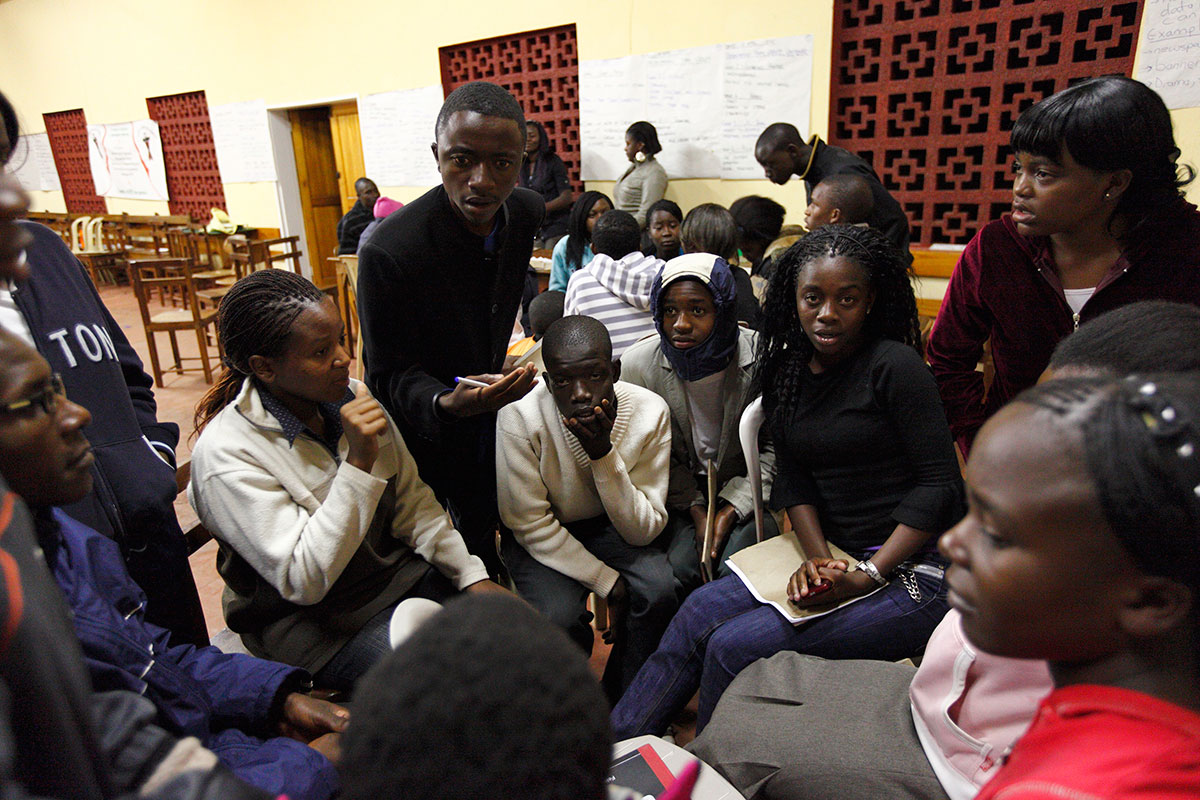 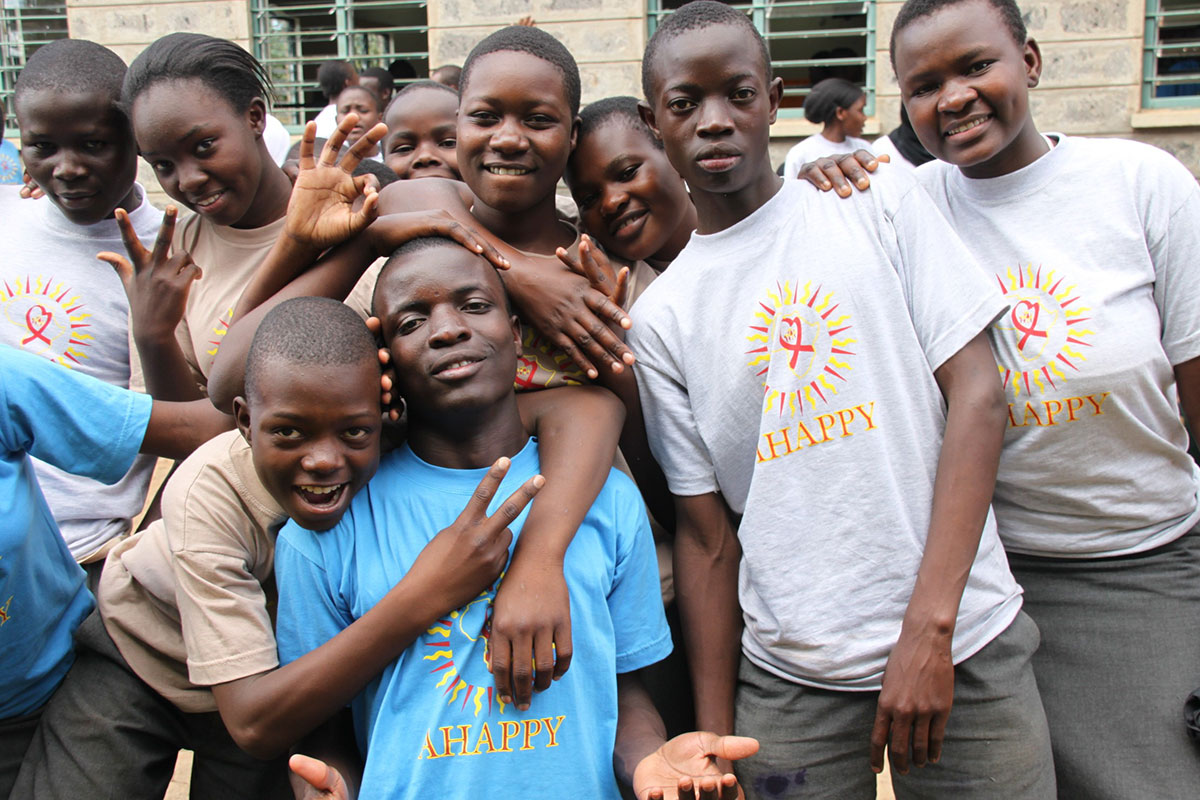 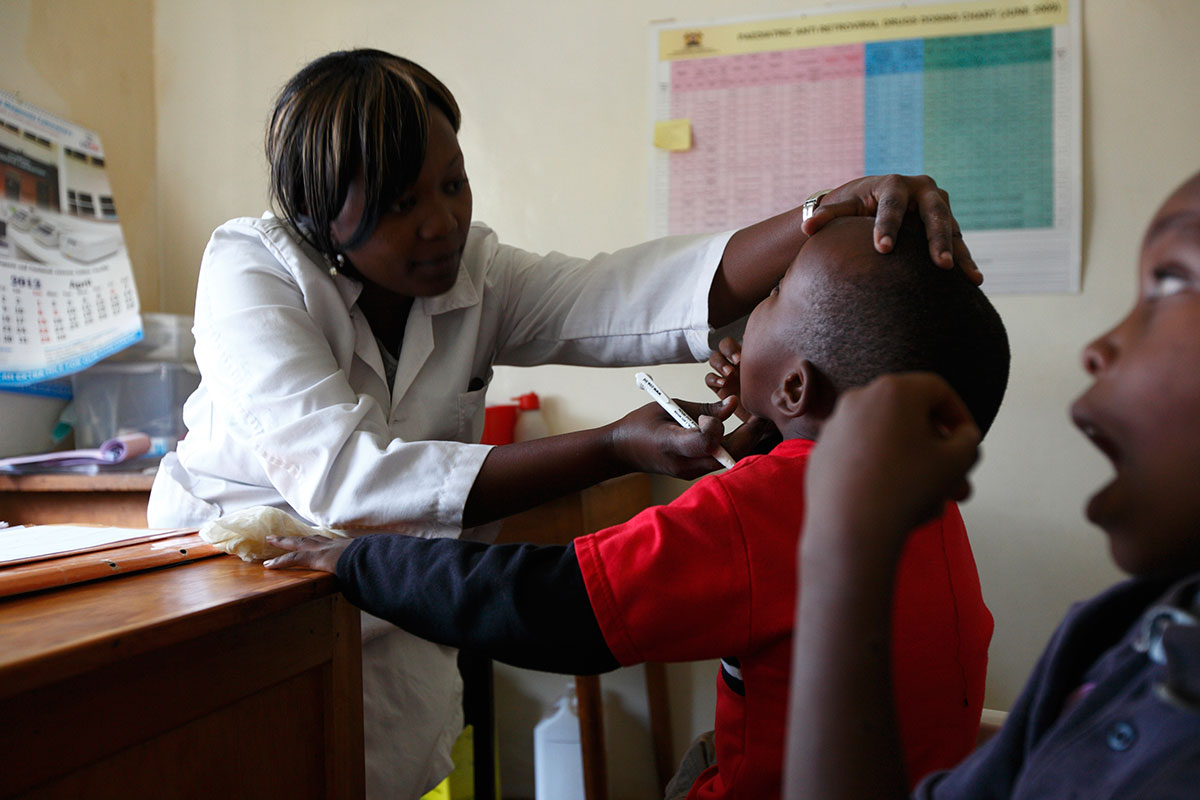 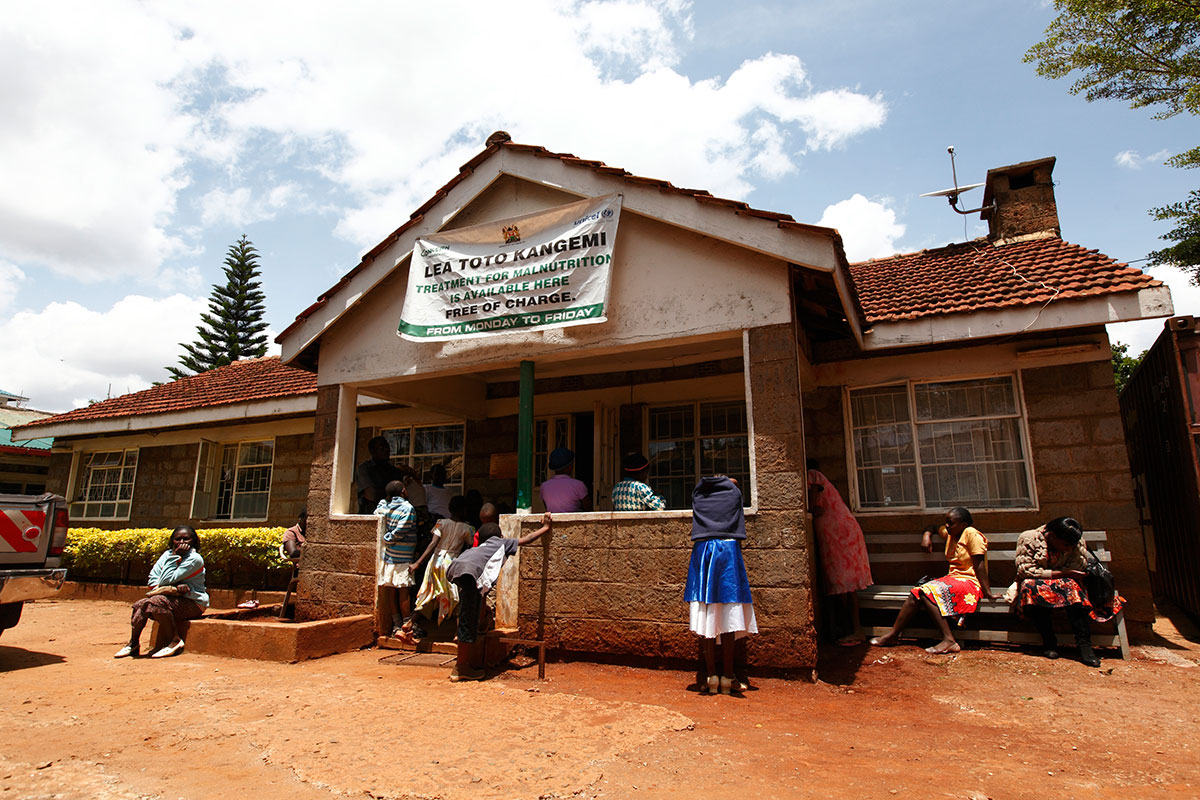 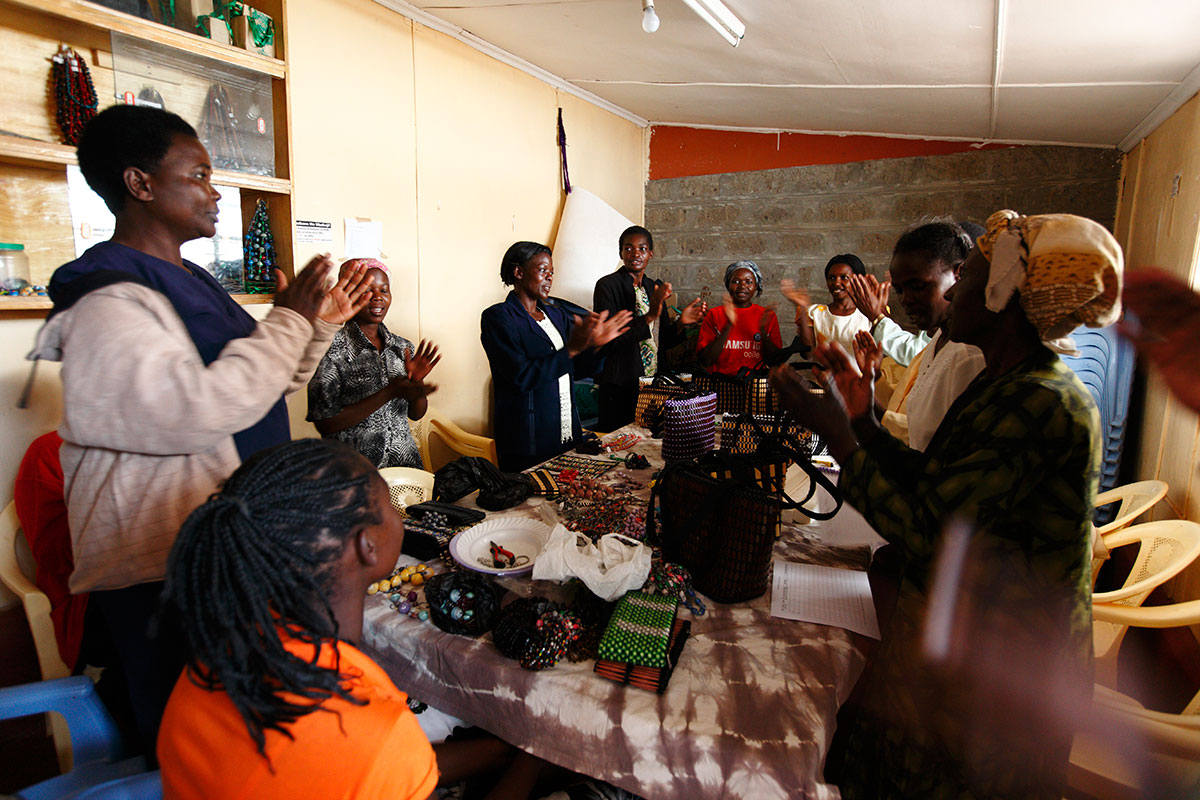 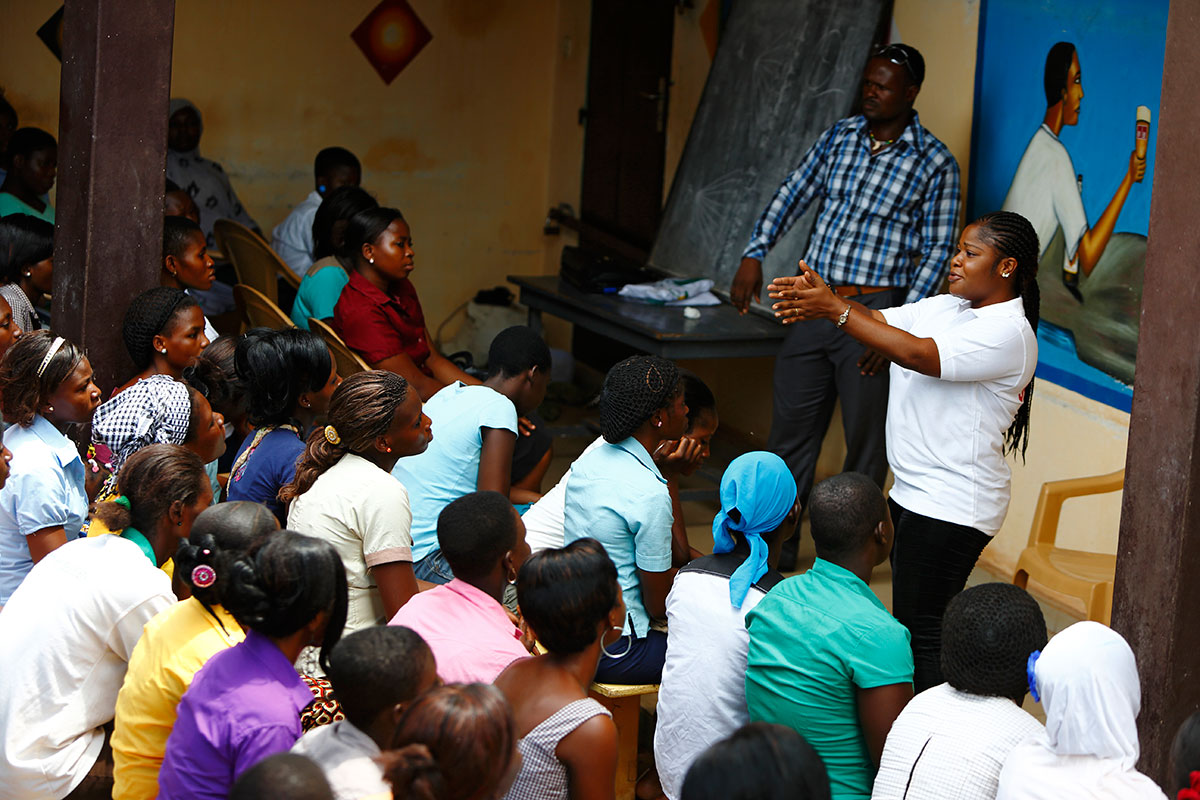 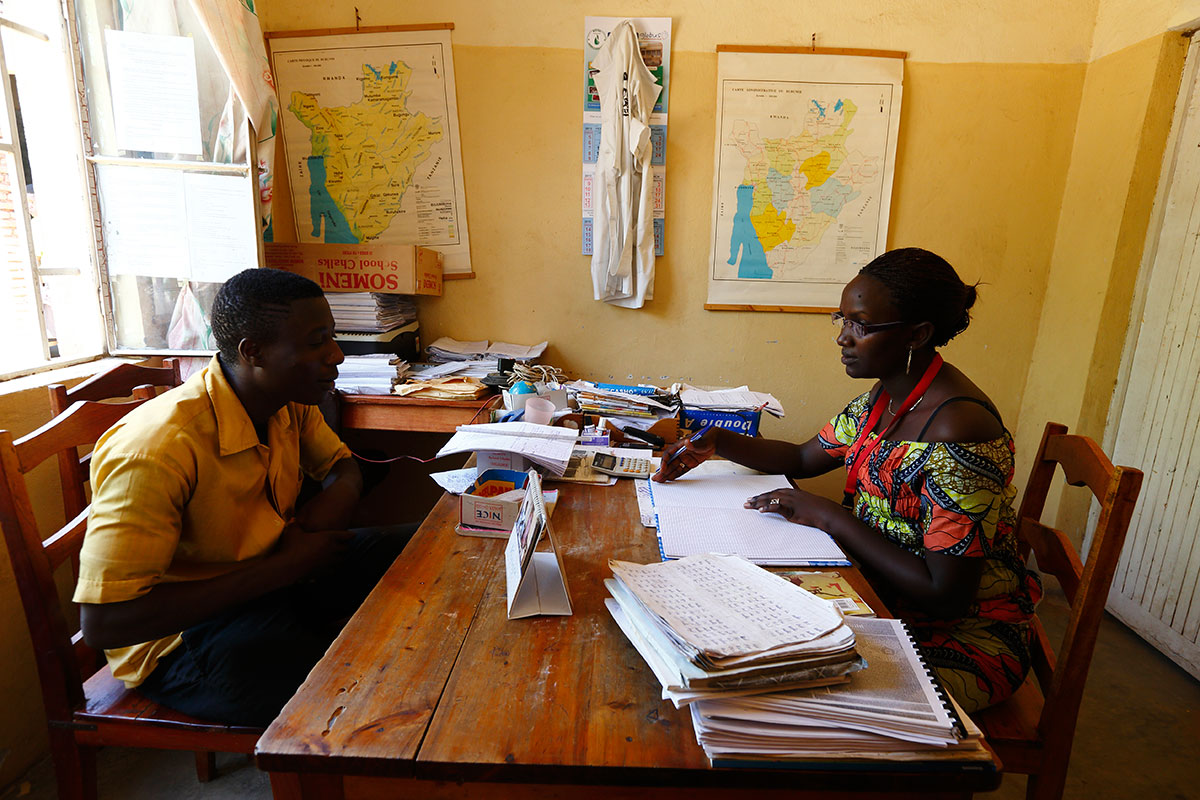 Walking with the Excluded JCAM AJAN
Share this Post:
Praying with the Preferences during Advent
New Provincial for USA-Midwest
Posted by Communications Office - Editor in Curia Generalizia