A Jesuit fully “inculturated” within the indigenous communities of Mexico. a couple in difficulty seeking to reopen their future, a Jesuit scholastic promoting Hip-Hop, Kung-Fu as a path to spirituality. These are just a few of the themes of the many short films submitted in the film contest launched jointly last year by the IAJU (the International Association of Jesuit Universities) and the Communications Department of the General Curia in Rome.

In recent weeks, our website has featured the winning films of the five main prizes. The Grand Prize, awarded to a touching portrait of a nun, headmistress of a school in Beirut, who tries by all means possible to restore confidence and joy to her pupils after the terrible explosion in the harbour of that city already wounded in many other ways. Then the winners in each of the four categories linked to the Universal Apostolic Preferences of the Society of Jesus: Showing the way to God, Walking with the Excluded, Journeying with Youth, and Caring for our Common Home.

Today, we invite you to continue your virtual tour by watching the films that received “Special Mention”; there are 17 of them. You can find them all on the contest website.

Here are some of our suggestions, enjoy the viewing! 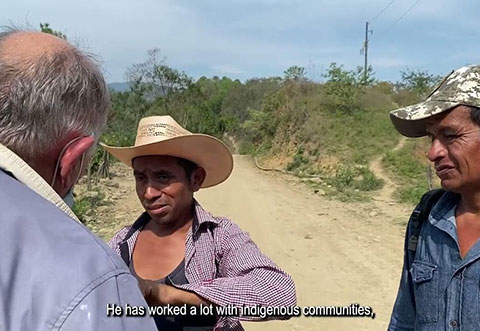 A portrait of the commitment of the Jesuit Alfredo Zepeda and the missionary vision he shows in his accompaniment of the indigenous people of northern Mexico. He acknowledges that God has been with them for much longer than just since the arrival of the Europeans. Forty years of presence, including through radio.
[Submitted by Instituto Tecnológico y de Estudios Superiores de Occidente (ITESO) of Guadalajara, Mexico] 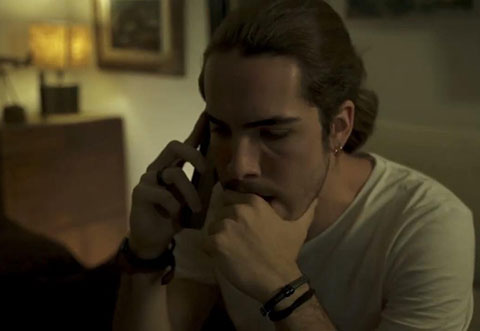 The difficult journey of a young couple facing the gambling addiction of the husband.
[Submitted by Universidad Loyola Andalucía, Córdoba, Spain] 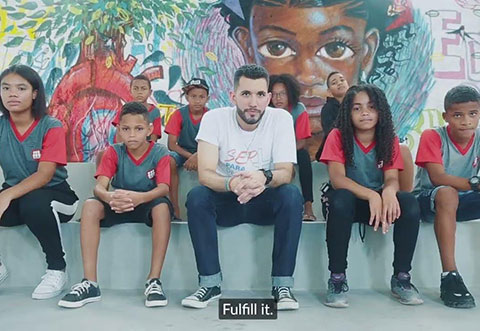 Love is Above
A video-clip of a song with Jesuit scholastic Mike Martinez on how he lives his vows of chastity, poverty and obedience. He created it as part of his ministry in a Fe y Alegría school in Brazil.
[Submitted by FAJE (Faculdade Jesuita de Filosofia e Teologia), Belo Horizonte, Brazil] 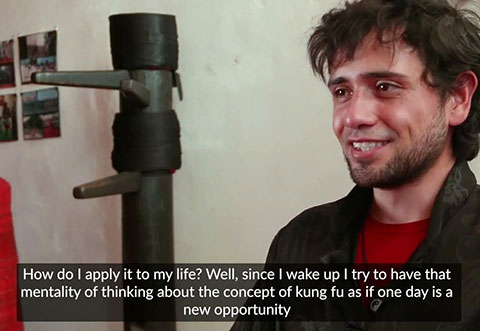 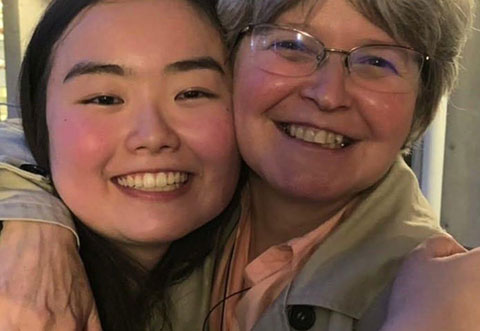 The Missionary Heart in Japan
The journey of a young Japanese woman, Nanami, who chooses to be baptised in a country where less than one percent of the population is Christian.
[Submitted by Sophia University, Tokyo, Japan] 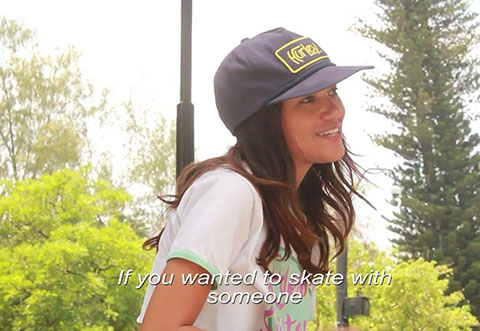 Rolling with the Girls
The creation and mission of a group of female skateboarders of various ages, the Riders Sisters, who fight against stereotypes and urban violence in El Salvador.
[Submitted by Universidad Centroamericana (UCA). San Salvador, El Salvador]